GOOD LAWD GIVE ME THIS GAME ALREADY. Maybe, just maybe if I hadn’t played both Witchers and hadn’t loved them into a million tiny pieces of pure affection I might think to myself, “Promising CG, but will the game live up to it?”

But yeah bruhs, both of the Witcher games have been quite rad, not to mention I’ve seen this game in action several times and thus have no doubt that The Witcher 3: Wild Hunt will tingle all of our pants the most pleasurable way. GAH! …Also, am I the only one who gets a bit emotional seeing Geralt aged like that? I mean…he’s still a stud and all, but it makes me want to, like, open doors and shit for him. Is that weird? It’s weird isn’t it? Huh.

The Witcher 3: Wild Hunt will be available for PC, PS4 and Xbox One on February 24, 2015. If you’re into collector’s editions like yours truly, I just checked and there are still some available on Walmart, GameStop and likely other outlets. In any case, I think you’ll agree that this one is pretty badass: 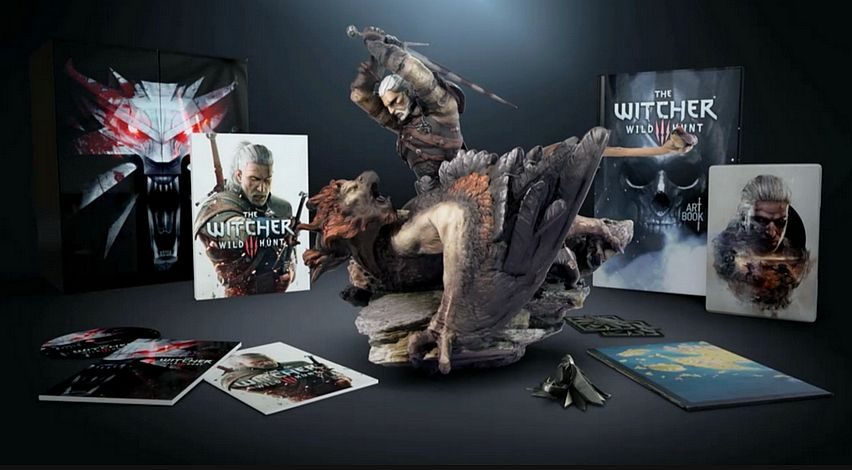