Let’s reiterate from my last post:  A salt lick was placed upon Larry’s head. And by “placed upon” I mean it was thrust down in such a violent manner that it completely annihilated his head. 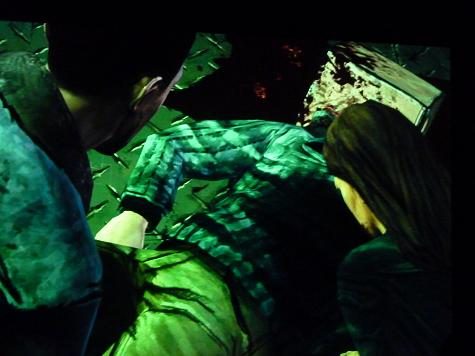 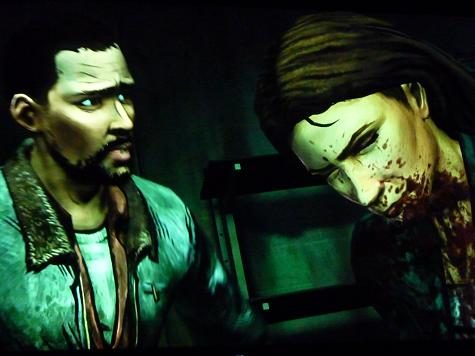 As you can imagine, Lilly was a little butthurt that Kenny killed her father. And I say killed because APPARENTLY if Lee chooses to help Lilly in a seemingly futile attempt to revive Larry, Larry beings to murmur something before Kenny performs aforementioned act of head squash-ation. But nonetheless, Larry ends up deader than dead. For serious — homeboy AIN’T coming back.  And while all of that is rather unfortunate, Lee realizes that they need to find a way out of the meat locker. Because, like, if they stay there they’d end up like Mr. Salt Lick Head on the ground, and that’s no bueno for eveyrone.

So, he sends Miss Clem through an AC duct. Brilliant. 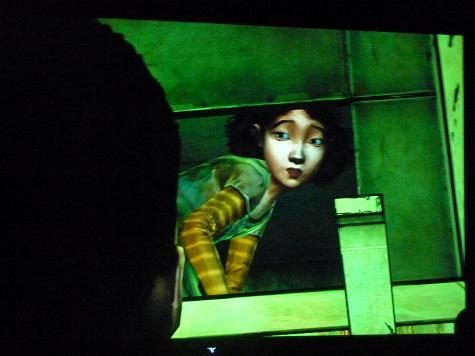 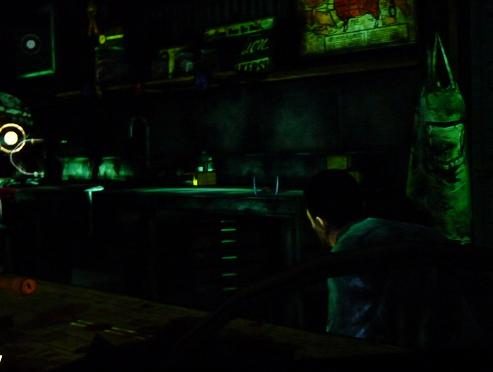 Thankfully everything went smoothly and Clem was able to unlock the door leading out of the meat locker.

Waiting oh-so-patiently for us outside was Mr. Danny St. John, and I, um…I killed him. I killed him so hard. That bastard wanted mercy but deserved NONE! NONE OF IT I SAY! Unfortunately Clem saw me drain Danny of all of his HP and she got a little upset. But hey. The girl needs to grow some thick skin. 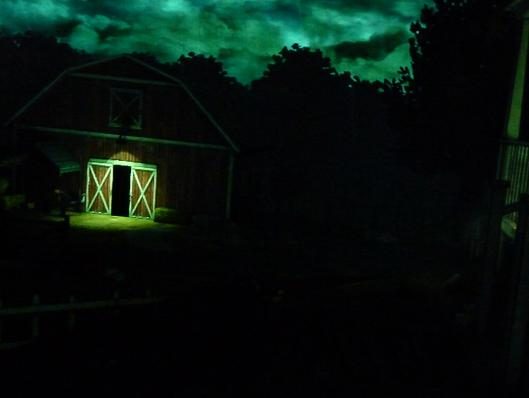 It was then time for Lee to play “Mister Rescue Everybody” so he headed back into the house to look for Kat and Duck.

Kat was being held hostage by Brenda. 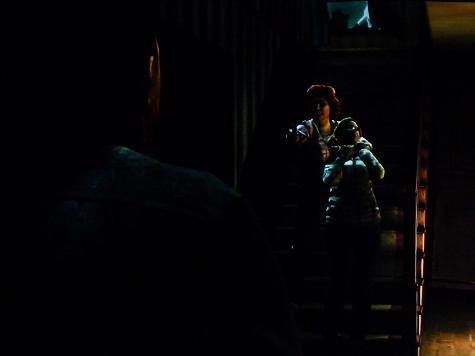 Okay, this was an AMAZING scene. The lightening flashes in the background, the intensity…SO GOOD. But unfortunately I ruined the moment because I, the player, didn’t know WTF I was supposed to do. Instead of being patient and allowing Brenda to, like, talk herself down or whatever the HELL she needed to do I had Lee continue to move towards her which resulted in his death. Times three. Poor guy. Eventually, though, I “got” it and Brenda climbed up the stairs, where Mark (RIP MARK I LOVE YOU!) had turned into a zombie and bit her in the jugular. Crazy bitch.

I rescued Kat, and the next person Mister Rescue Everybody had to save was Duck, who was being held by Andrew. After saving Duck (I mean, come on, you didn’t expect Lee to fail did you?) the option was presented to kill Andrew. But I figured I got the killing bug out of my system and allowed Andrew to live. And by live I mean I left him incapacitated in the middle of his farm, which was about to be overrun with zombies. Also, I may or may not have felt bad for killing Danny in front of Clem. EVEN THOUGH I SHOULDN’T. I don’t regret killing him, but damn. That little girl has a way of making you feel guilty. THANKS TELLTALE. 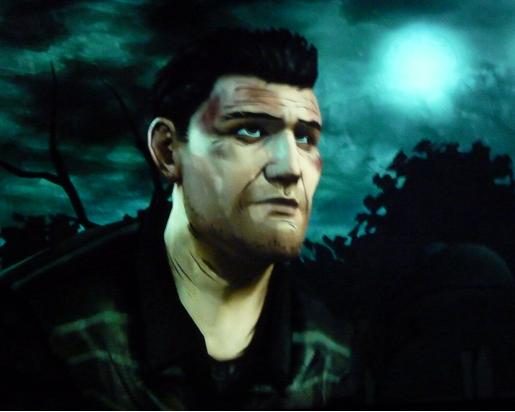 The group decided that they should quickly get away from impending death via zombies and bounced away from The Dairy so hard. (SMART!) During their bounce-ation, they stumbled upon a car that appeared to be occupied — to them, at least. To me it appeared to be abandoned and freaky-deaky. I mean, who leaves a parked car with the lights on in the middle of the woods unless some shit had JUST went down? 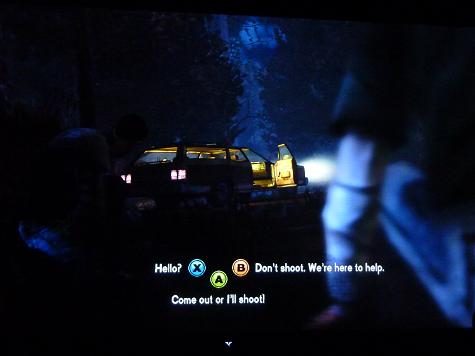 Thankfully there were supplies inside the seemingly abandoned car. Clem was being a little pure-hearted brat and was like “WE SHOULDN’T TAKE THESE BECAUSE THE PEOPLE THESE BELONG TO MIGHT NEED THEM!” Honey, I’m sorry, but if they had to ditch their car FULL of supplies chances are they won’t be needing them anytime soon. So, we took them.  That being said, I have a feeling this decision might come to bite us in the ass…

Anyway, in the car were batteries that fit a camcorder we found in Jolene’s tent. 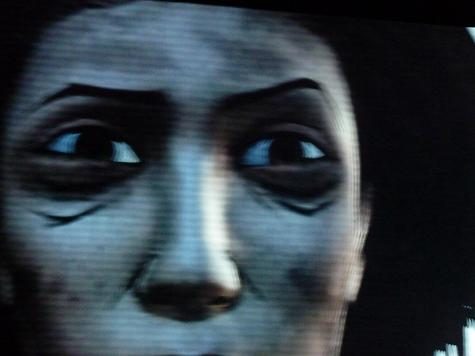 Turns out, crazy stalker Jolene had been keeping tabs on the group ever since they settled at the Inn. And she had this, like, fetish with Clem.

Lovely. This only means amazing things are to come. =___= 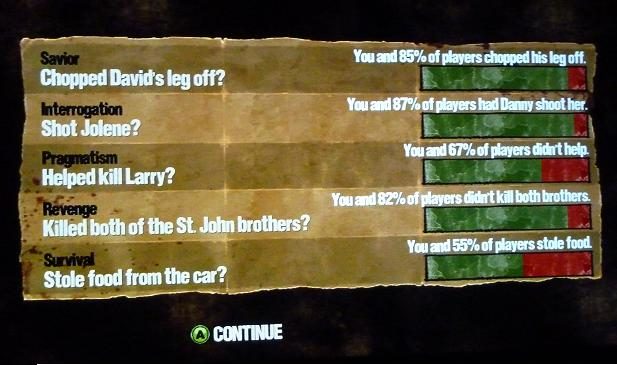