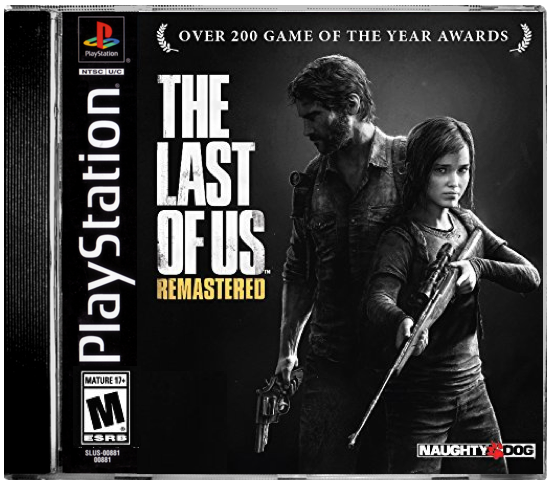 NeoGAF has done it again, folks.

Apparently there was a thread in which someone joked about the idea of turning The Last of Us into a PS1 game or something or another yadda yadda yadda point iiiiiiiiiiis that someone ran with it and it’s the best thing I’ve seen all day. Which isn’t saying much because I’ve been taking care of my parents’ lawn and house-sitting BUT THIS IS STILL FUCKING AWESOME. 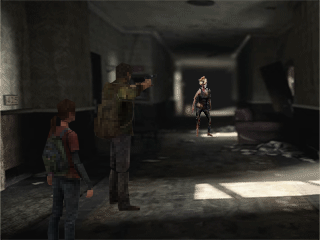 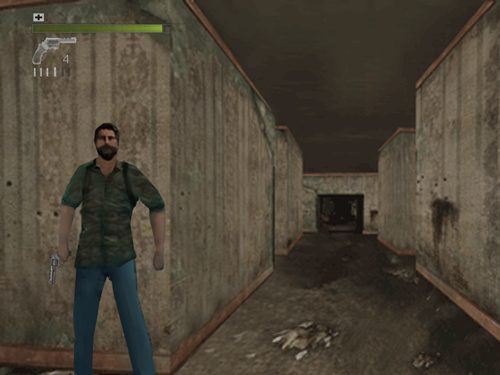 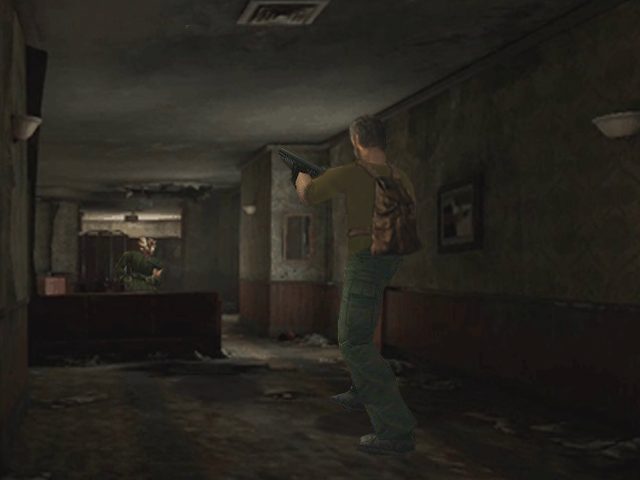 Doesn’t this just bring you back to days of old?! (Unless you’re a youngin’, in which case your eyes are probably bleeding from the pixelated goodness that is your history, son.) These photos remind me that I have yet to finish Resident Evil 2 on the Vita. I’ve finished the game several times on the PlayStation, but I’ve only recently acquired a Vita and downloaded Resident Evil 2 for mobile goodness. I don’t know how, but that game still scares the [insert liquid here] out of my [insert body part here].

Speaking of The Last of Us — check out this awesome thing cast and crew are putting together next Monday. I know I’ll be watching.