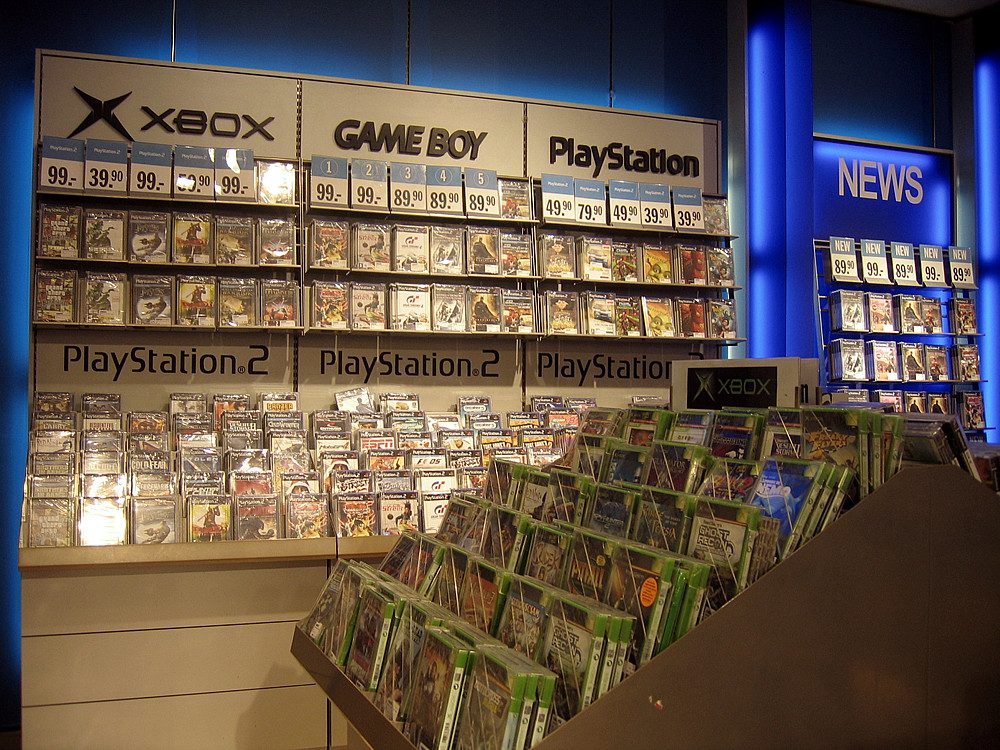 This post is brought to you by Pink Dog Media

Gamers have been dogged by stereotypes for decades, but that way of thinking is no longer appropriate. Or is it? Well, no, it definitely isn’t. For a start, as of this year, gamers are more likely to be adult women than under-18 males. Gamers as a whole are still slightly more likely to be men than women, but the numbers are changing fast; in 2011 the figure was 40% female, and right now it’s 48%. So how, if at all, is this reflected in the games people play?

Let’s start by looking at what seems to be the fastest growing gaming sector – online casinos. The market has rocketed in parallel with the spread of smartphones and tablets, and the move from gaming being a thing you do on a console in a bedroom, to a thing you can do anywhere you can get Wi-Fi, has certainly helped. One of the attractive things about playing at a casino online is that there’s little of the learning curve associated with more traditional games, in terms of what controls to use and having to get familiar with a complicated fantasy universe. That makes it attractive for the new breed of gamers. Often it’s the kind of gaming that gets inexperienced players involved, as pretty much anyone knows how to use a slot, and poker is the biggest game on the planet (or feels like it is anyway).

Some games do seem to be marketed specifically at men or women, and there’ll probably always be a few like that. But as developers realize that female gamers enjoy FPS games like Medal Of Honor and Call Of Duty, and that they’re prepared to spend real money on them, they might be tempted to add believable female characters. Games like MoH don’t need changing – and there’s no need to stop making games that are marketed primarily at men either, as long as games designers remember that women play as well. And as more women get into game design, that will inevitably happen.

There are, increasingly, plenty of games for all types of people, and the number of different types of people who play is getting bigger, both age-wise and sex-wise. Change is scary, and there’ll inevitably be complaints from some gamers who think they’re going to have their games taken away by the massed hordes of female players for sure. But the fact is that not only are women not going away, and they’re not going to destroy gaming culture.