Why settle for anything less than the best? Everyone knows that the best games only hit every now and again, and playing all those boring titles in between do little less than waste our time and money, maybe literally in some free-to-play (?) instances. With the 2014 April slump out of the way, it’s time to get ourselves connected with what’s next in the gaming sphere across medium and genre. Let’s take a look at the 2014 favorites so far, in terms of recently released, updated, and yet-to-be-seen for mobile devices and console junkies.

If you’re a fan of strong art and level design, then you really need to play Monument Valley ( iOS | and finally Android! ). As a 10-level puzzle adventure with a perspective shift at every turn, the story of Ida and her geometry will keep you playing for a while, but just a while. Such was the biggest gripe about this otherwise perfect game. Developer ustwo has responded by promising more levels! Of course, provided that they can find a way to keep the story intact, which was a complete entity through the first ten levels. Keep your perspectively skilled eyes open for those! 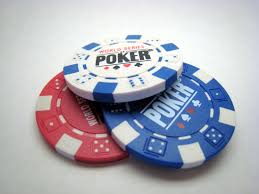 Premier online poker hub PartyPoker’s app ( iOS ) is a feature-driven frenzy that’s constantly being updated and amended. Recently, their networking software has taken a boost. And as noted in this tweet from their Twitter account, they are now offering a Friends function to keep you in touch with your actual friends and your online friends against whom you most enjoy playing. Add to that the recently implemented fastforward feature and you’re playing for real cash all day. 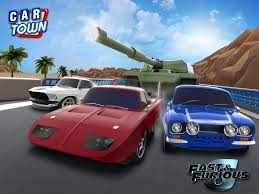 Fast cars and speedy morals all come together in Fast & Furious 6 ( iOS | Android ). Hard to pull off for mobile devices, this racing game delivers with fully customizable cars and a storyline that follows that of the movie and plays on those plot points with missions and heists galore. 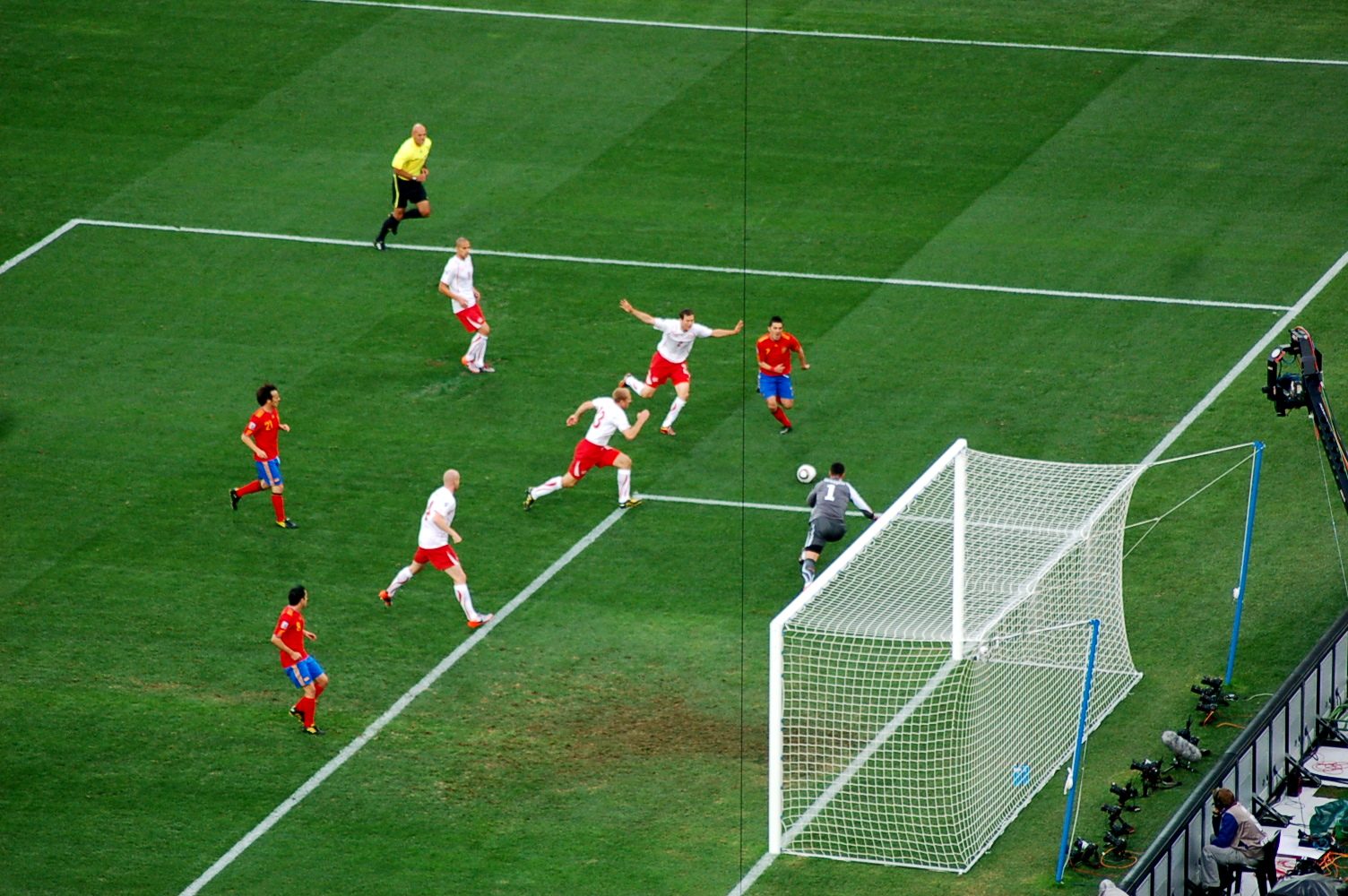 Are you ready for the newest, most realistic soccer game ever? Well, they say that every year, but they do keep getting better. Updated rosters, highly complex physics, and faces that actually mirror the players dominate in 2014 FIFA World Cup. Play on! 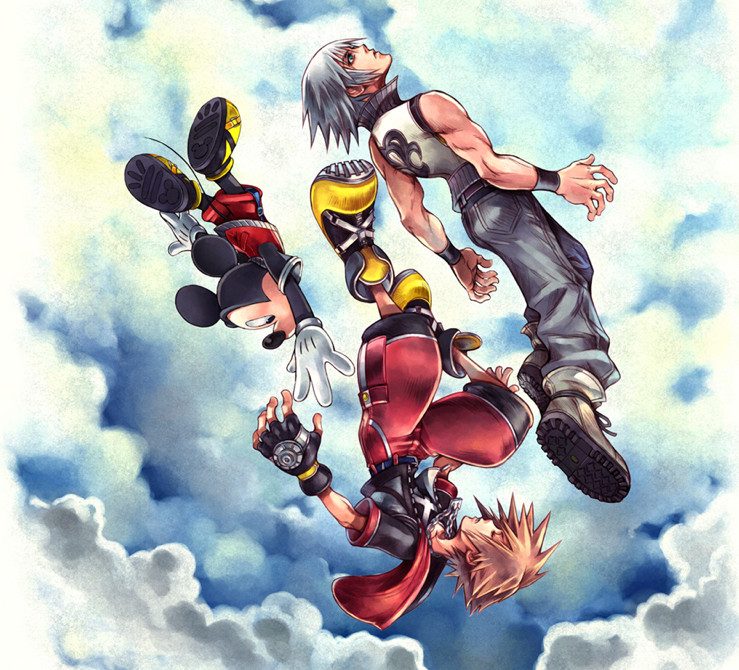 Indeed, Square Enix plans to deliver on the buzzworthy Kingdom Hearts III, which we’ve all waited for for far, far too long. As with Final Fantasy XV, a 2014 release may not be in the cards for this one either, but the trailers ( one | two ) and articles speak otherwise for its popularity. 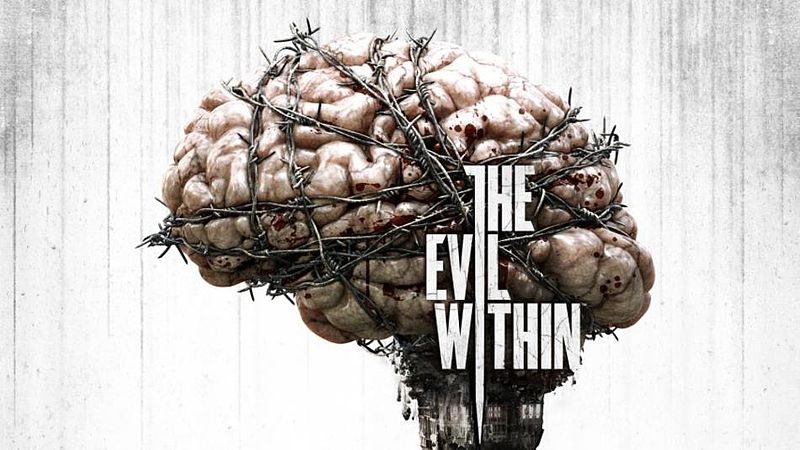 For the survival-horror lovers out there, be sure to keep your eyes open (if you can) for the release of The Evil Within later this year. If the trailer isn’t enough to scare you, then you’ve seriously been playing these games too often! As a first-person slasher, the focus on ascertaining and controlling the evil within yourself is the least of your worries in this disaster-