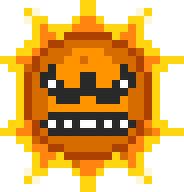 You’re never going to believe this, but yesterday in Seattle this object called the Sun was chillin’ in this thing called blue sky. I’m not sure whether this is normal or not, but I found that if I wore my typical sweater and winter boots I became rather uncomfortable. I guess it was like my body was overheating or something? So get this: I had to replace my sweater and boots with a tank top and flip-flops.

Weird, right? I’m still not quite sure what that warm sensation was, but in any case it felt good to be outside SOOO that’s how I spent most of my Sunday. And as Sunday winded down and the time of 5 O’Clock became a thing, I came across a garage sale. I typically don’t stop for garage sales that late because I assume all of the good stuff is taken, but I decided to make a quick sweep of their wares. 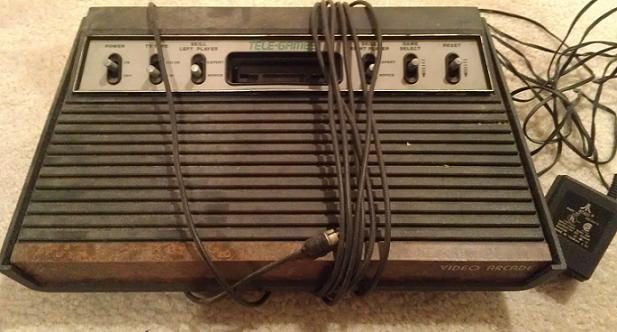 I asked the chick running the sale how much she wanted for that bad boy.  She shrugged and said, “Eh, you know what, you can just have it. I don’t have any cords or games or anything, so…”

I scooped that vintage machine up faster than…uh, faster than a Scoop-Up Pokémon Trainer card. Right.  But anyway…CHYEAH! I only have one Atari, so this is a very welcomed addition.

But you see the “Tele-Games” label in the middle? That threw me off because I’m used to seeing Video Computer System, but apparently Tele-Games is something Sears did? I dunno — I WASN’T ALIVE FOR THOSE TIMES. If anyone feels like learning me about this Tele-Games shindig, please do!