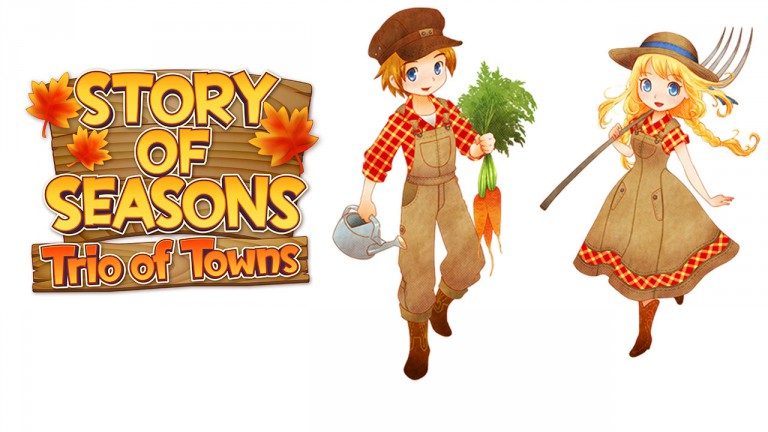 So. Let’s talk about March.

For me, my most anticipated everythings are the Nintendo Switch, Legend of Zelda: Breath of the Wild, Mass Effect: Andromeda and now…STORY OF SEASONS: TRIO OF TOWNS WHAT WHAAAAAAAAT?!

(Note: “what whaaaaaaaat” is not a part of the title. Just putting that out there.)

Erm so yes, Story of Seasons: Trio of Towns now has a North American release date of February 28th, 2017. /craps pants in excitement

I mean. I MEAN. GAH. HOW – and I mean HOW – I am going to make it through March, I have no idea. Like, I can’t think of a more stacked, more Britt-ified lineup in one month. Like. Holy shit. I’m kind of blown away right now at how AMAZING AND AWESOME AND GYAAAH March is gonna be. For me, anyway. Will I make it through? Sure. Will I be in one piece? Probably not, due to my mind blowing into a jillion chunks everywhere, but hey, that’s on me.

For those of you who don’t know, I had to break up with Story of Seasons last February.

The thing is, I’ve always had a thing with Harvest Moon and Story of Seasons. Harvest Moon is…uh, how do I put this…not as…Harvest Moon-y as it once was (and for good reason if you know the history but HEY we’re not here for that) and so I reluctantly tried my hand at Story of Seasons sometime last year. I became obsessed. OB-SESSED. So much so that, yeah, I had to break up with it and I’ve literally thought about the damn game at least once a week since.

Thus it goes without saying that I’m jazzed/nervous/anxious for its sequel’s release in North America later next month. Jazzed because HNGHHHH I can’t wait to dive back into farming land and meet people and befriend them (by giving them like turnips and shit) and bang someone and GYAH. I’m nervous/anxious because, hi, hello, these games are DANGEROUS for me to play because once I start, I can’t stop. What does that mean for Zelda? For Mass Effect: Andromeda?

I DON’T KNOW BUT RIGHT NOW I DON’T CARE.

That is all. Enjoy your evening.