On August 27th Landmark will expanding player options by adding three basic weapons: The Conjurers Staff, Soldiers Blade and The Marksman’s Bow. Now, there aren’t any specific classes in Landmark, so you’ll essentially assume the “class” your weapon bestows upon you and its abilities…until you switch it out for something else, that is. Players will be able to swap out weapons mid-battle, which permits a wide variety of strategic gameplay. Maybe running up to that foe with a sword was a bad idea. Better run back and equip that staff and try again from a distance, yeah?

But what are weapons without armor?! Basic armor will also be introduced, and like the weapons, different has different bonuses. So if you’re anything like me, you’ll soon become an armor hoarder because YOU NEVER KNOW WHEN YOU’LL NEED THOSE ABILITY BUFFS. But why weapons and armor? What purpose would these serve? To protect character from other players and monsters. DUH. That’s right. On August 27th PvP combat is coming to Landmark. (It’s worth noting PvP is consensual, so don’t worry about being unknowingly slaughtered!)  Oh. LANDMINES are also coming. Yes, landmines. Based off of the footage we saw, they’re basically an enemy class all of their own. Effin’ landmines. 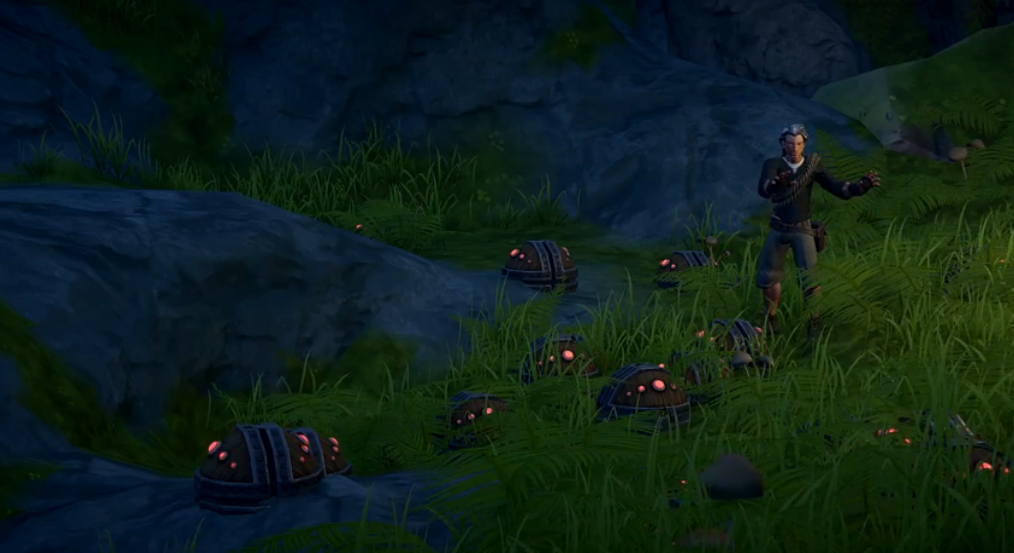 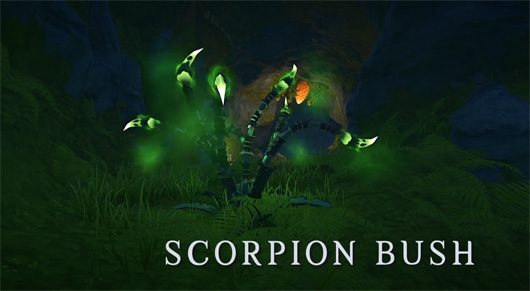 How about teleporters? Flingers (AKA catapults)? Moving platforms? Players can modify these modes of transportation to transfer them from any two points of location of their choice.

The icing on the freakin’ cake is the brand new AI editing system. While this feature isn’t expected to launch until post-monsters, the AI editing system will allow players to build scenarios and allow them to create ANY instance a player’s brain and imagination could possibly come up with. As expected, the EverQuest Next team is super stoked about the possibilities and to see what the fans are going to whip up with all of these tools, and I’m totally on board with that, but I’m also a bit frightened. ;)