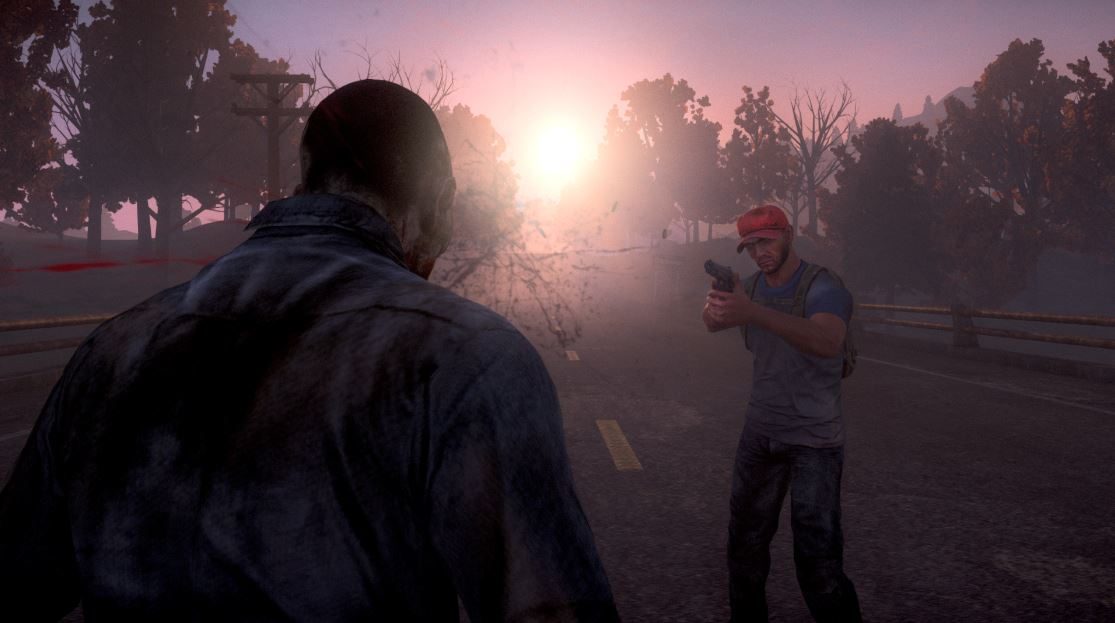 If there’s one thing I learned during the H1Z1 media briefing, it’s that this game will not release until the team feel it’s ready.

H1Z1 is currently in early access, and while reaction has been positive thus far, the team feel as if they’re nowhere ready to release it to the masses. They want a game that people will play more than once; a game that people will come back to. And how are they hoping to achieve that? By listening. They’re always taking fan input into consideration, and admitted more than once that fans have come up with much better ideas than the team has themselves, resulting in scrapping projects that had been in-works for over a year.

While the team spoke in the front of the room, another team member was playing H1Z1. I hadn’t seen the game live in action before, and while it looked a bit clunky with ragdoll animations and bugs were noticeable — all reasons the team stressed they’re nowhere near ready to launch this thing — it still looked fun.  I saw him chop down trees, craft arrows, smack zombies in the head, fortify homes, kill animals, scavenge for meat, explore vast amounts of land, wood, etc.

As the team said, “Everything in H1Z1 is trying to kill you.” But the team hopes to place certain elements within the game that will enforce and encourage co-operative behavior…to an extent. Because hey, there’s no fun in NOT killing anyone. It’s the freakin’ apocalypse, people. And on that note, expect to die, and die a lot. 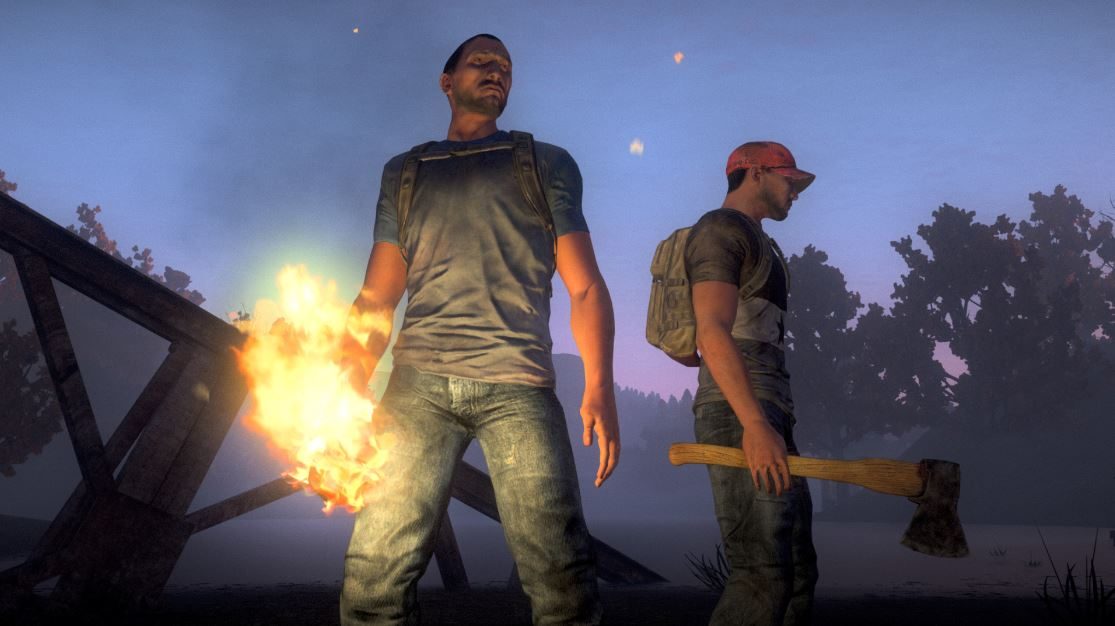 And on that note, H1Z1 does have permadeath, something that worries many fans of MMOs. After all, if you’re going to dump hundreds of hours into a game, you certainly don’t want to lose all of your progress. But the team hopes to implement certain features that will lessen the blow, such as carrying over recipe crafting from spawn to spawn.

Down the line, H1Z1 hopes to feature different zombie types. Right now the main focus is on perfecting “The Walker”, AKA the basic zombie. Right now The Walkers can walk, run, jog, etc. You won’t be seeing any supernatural zombies in H1Z1, though – the team is dedicated to ensuring it’s as if these former human beings (now shambling, pus-filled zombies) succumbed to an infection, and not to something you’d find out of, let’s say, a sci-fi novel. Basically there won’t be any screaming banshees that will cause your character to go blind. 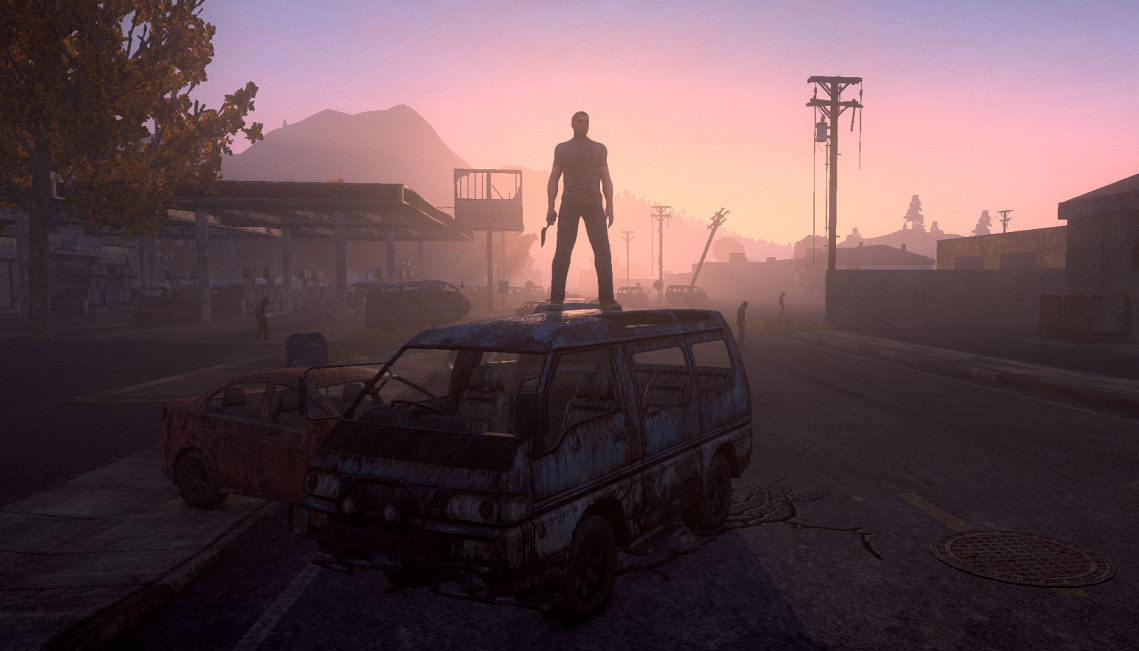 The team is excited to see how players manipulate and transform the world of H1Z1. They’re anticipating colonies, housing developments, gangs of players to band together, etc. After all, with this much freedom in a post-apocalyptic game, it would almost seem like a waste to take advantage of everything doable. Every time a player fires up H1Z1, the team hopes he or she will walk away with a different experience, and more importantly, a story to tell

Down the line, the team also hopes to create an ever-expanding world – think of it taking hours and hours to run from one end of the map to the other. Implementing new weapons are is also an objective along with mapping different character models, not to mention different game modes.

If H1Z1 isn’t on your radar, this is yours truly highly suggesting you kindly place it on your radar. I know I’ll be playing this bad boy when it’s time, and I hope you will too BECAUSE TOGETHER WE CAN BAND TOGETHER AND SAVE HUMANITY. Or kill each other. Whatever.