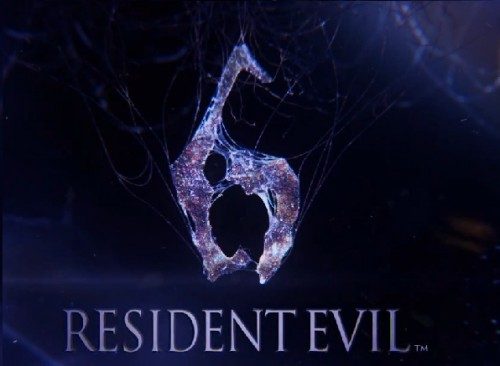 Okay, so I know Resident Evil 6 has gotten some hate (for serious, the scores are ranging from the 2’s to the 9’s) — but I gotta say, even though I’m only through Leon’s first chapter I am REALLY enjoying it! Granted, I’m playing local co-op with my prior RE5 buddy which always makes things vastly more entertaining (it took us 15 minutes to walk out of the first room because we were having way too much fun causing our characters to seize by rapidly pressing the “bring up GPS” button).

But let’s remind ourselves about my post-RE5 thoughts (which I only finished this February):

So, this is what’s happened thus far in RE6: I’ve (meaning Leon) shot the zombified president of the United States. With United States Secret service agent, Helena Harper, I am attempting to get to the Tall Oaks Cathedral because this is “all” her “fault” and she’ll reveal more when we get there. On the way, I’ve shot many a zombies, met a bunch of folks in a gun shop — which triggered nostalgia of this scene in Resident Evil 2:

And now I’m currently on a bus on my way to said Cathedral, where people are supposedly holing up. That is NEVER a good sign. I mean, if there’s anything I’ve learned from zombie lore it’s that any supposed “safehouse” turns out to be nothing more than a slaughterhouse full of human body parts and such. Not good.

In any case, I think as long as you don’t set your expectations super-duper high for these later-gen Resident Evil games you’re going to have a great time with them. (Which might be a terrible thing to say, but it’s the truth.) I will say the auto-running is wonky and I don’t like the new skill points shindig, but hey. I’m also a little bummed the voice commands aren’t a thing that is happening, but at least you can bitch to your partner while waiting for them to help open a door. <3.