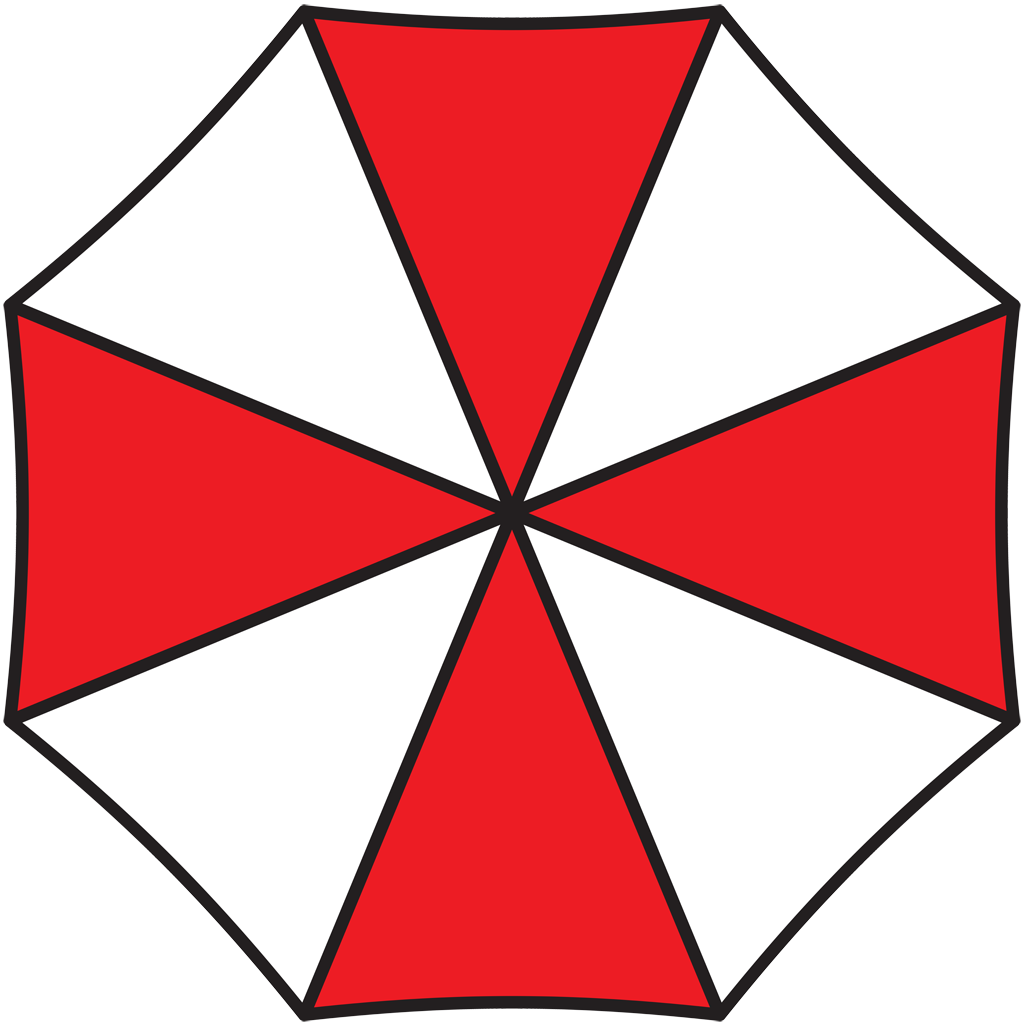 So, this news is a few days old, but I felt like I haven’t properly…hmm, let’s see, “vented” the raging and rampant emotions that are brewing inside of me.

Wow. I just totally made it seem like I’m going to e-fart on my blog. Moving on…

Capcom has confirmed that HD versions of Resident Evil 4 and Resident Evil: Code Veronica will be available for download on XBL and PSN this fall.

To be completely honest, I reeeaaally don’t care that RE4 is getting a HD remake. Yes, it’s a great game and yes I’ve played it through to completion, but I don’t see myself picking it up again. I’m an old school Resident Evil-er. Gimme zombies, gimme tanky controls, gimme briefcases and herbs and silly puzzles. Oh, and give me a rocket launcher. Those always made things fun.

So you see, Leon Kennedy, It’s not you, it’s me. If you were a real person I would probably jump your bones.

What DOES have my panties in a tight and twisted bundle, however, is the HD remake of Code Veronica. Resident Evil: Code Veronica was the first Resident Evil title I was able to play without soiling my pants (I attempted Resident Evil 2 in the fourth grade. BIG mistake) and is what I credit to jumpstarting my obsession with zombies. <3

I remember like it was yesterday. My best friend and I LOVED watching scary films (although I watched them behind my hands. I still do this, by the way) and we both loved video games. So, what would be more perfect than a scary video game, amirite?

As with all the games we “played” together, I would play the game while she would read from the game guide. Playing Code Veronica, we fell in love with Steve ***SPOILER: cried like the little girls we were when he died ENDSPOILER*** laughed out loud at Alfred’s voice (as well as his erm…“issues”), screamed as zombies suddenly burst through glass windows…hey, you know what? I think I had one of the best times just playing Code Veronica, like the company I had while playing was just as enjoyable as the game.

I don’t know if I would say Code Veronica’s story is my favorite out of the Resident Evil series (that trophy might go to Resident Evil 2 or Nemesis because I <3’d exploring Raccoon City) but nonetheless I couldn’t be more pumped about the HD remake. I want to see HD wisps of Steve’s auburn hair gently sweep across his eyes…BUT FOR THE LOVE OF GOD AND ALL THAT IS HOLY PLEASE CHANGE HIS VOICE. He sounds like a nasally, whiny little boy!

…oh, right. He is just a boy. I forgotten that I’ve gotten older and he’s remained stagnant in age.