Well ain’t that a swell way to start off a week?

What probably has everything to do with the success of Resident Evil HD, Resident Evil 0 Remastered is a thing that is a thing, and will be heading to Xbox 360, Xbox One, PS3, PS4 and PC in early 2016. What’s more, original RE0 director Koji Oda and “additional staff” are returning to work on development. According to the press release, “Capcom will be sharing more information on the title in the coming weeks.”

I know some aren’t fan of HD remakes, but this is a GOOD thing, as Resident Evil 0’s exclusive platform back in the day (circa late 2002) was the GameCube and chances are some of you missed out. I’ve played (and completed) RE0 and while I don’t consider it to be one of my favorites, I still appreciated it for the story and insight, especially because it is a prequel to Resident Evil, and for the neato single-player co-op shindig it had implemented. Also, Billy (the main dude) was kind of hot, so… 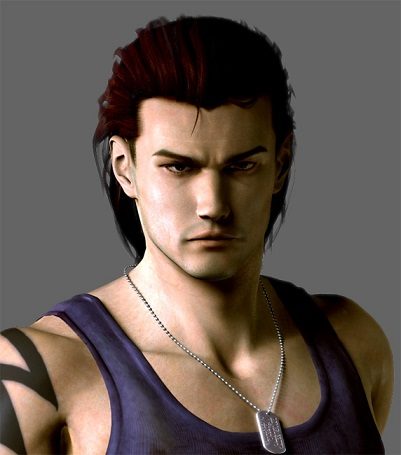 You know what would be SOOOOOOOOO freakin’ amazing? IF TRUE CO-OP WERE INCORPORATED INTO THE REMASTER. OMG. That would be so GYAHHHHHH. It’s, uh, probably a stretch to hope for, but dammit that would be groovy.