I may be a little brain dead, but that won’t stop me from telling you all about the awesomeness that was this past weekend! Well, it might prevent me from writing the best possible recap, but I will do my best. For that is our motto at BlondeNerd.com — always strive for the best.

Friday afternoon was really rough. I went to this place called Drybar where I was served a mimosa while some chick styled my hair for me. I mean, talk about an awful time. But after enduring that torturous experience and meeting back up with the crew, Kc (God behind We’re Alive), Blaire (his fiance and an actress on We’re Alive), Grayson (co-producer) and I piled into a van which ITSELF was piled with a buttload of equipment and headed for the theater! 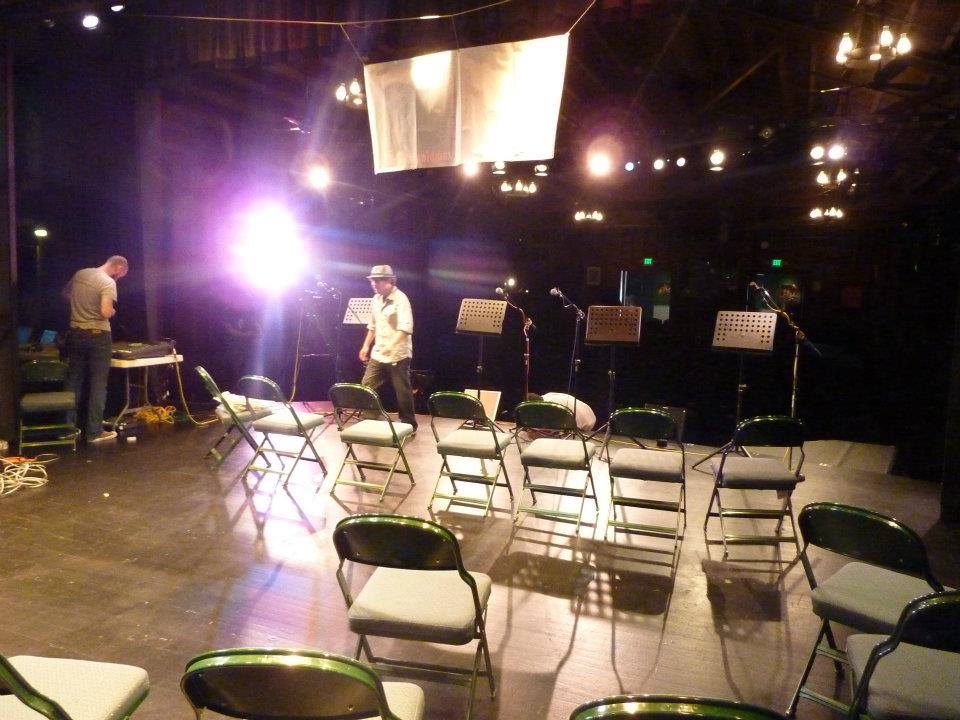 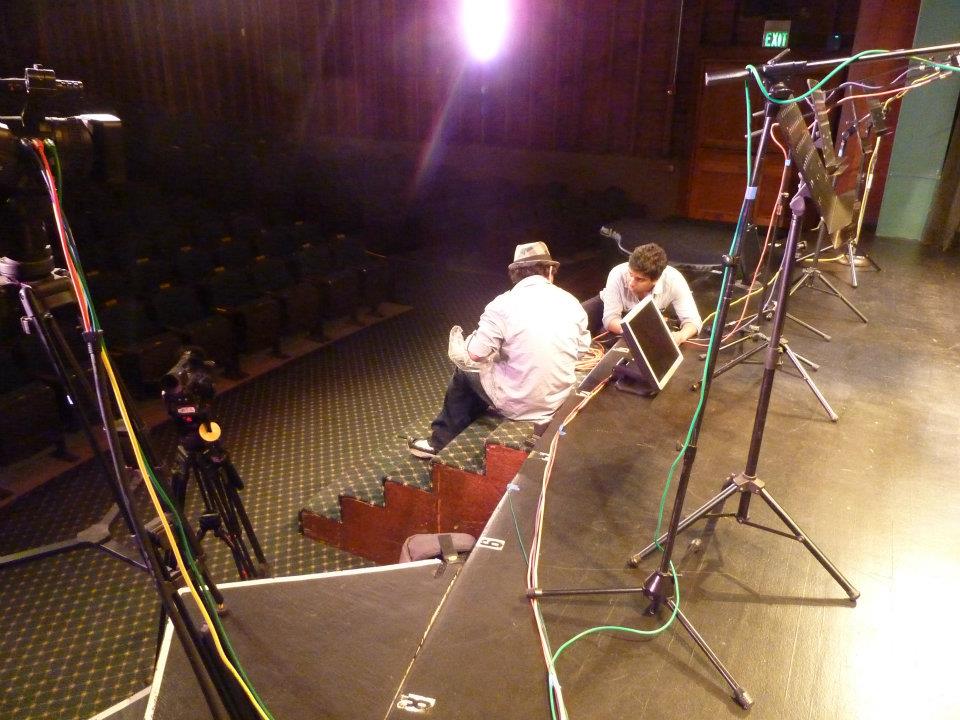 I think we were all VERY impressed with the venue this year — not only was the theater MUCH more accommodating with its spacious show floor, it also had a patio area (which we used for the store) and a generous sized green room for the actors and VIP members. Oh. It also had this thing called air conditioning. On the contrary, last year’s was so small and cramped, not to mention it was STIFLING. (I vividly remember feeling sweat drip down my back during the pre-show I hosted with Greg.)

What I’m trying to say is having the show at the Assistance League Stage was pretty much amazing. 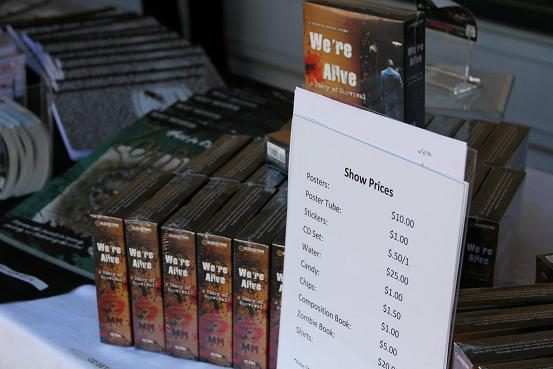 Setup was going pretty smooth until we discovered we didn’t have this cool little thing called the internet.  This sucked for several reasons:

Unfortunately, we had to delay the show by a good 30 minutes so we could send some folks to a local Best Buy to buy the necessary equipment, but thankfully all turned out well (meaning we were able to flood the theater with internet) once we had what we needed. Good thing, too — there was a decent sized line starting to form outside of the venue! 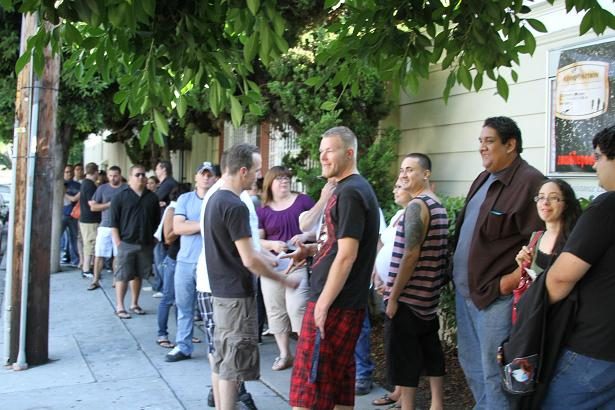 Now, my role at the event was to host the pre-show and the Q&A panel with stand up comedian Tony Rey. Think of the pre-show like foreplay; we had to warm the ol’ audience up, tease ’em a bit with some We’re Alive awesomeness.  I had prepared about 50 trivia cards and had brought some AMAZING prizes with me. And by amazing I mean weird. And by weird I mean you’d have to be a fan of We’re Alive to understand the greatness of the prizes. 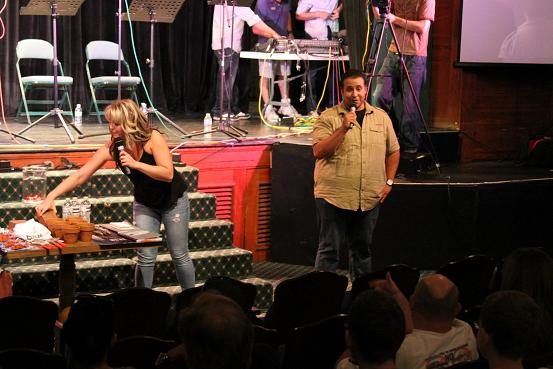 Oh man, Tony and I had a blast hosting the pre-show. The audience was amazing and a good chunk of ’em were participating in the trivia. We actually blew through all of the prizes with about ten minutes to spare, so I threw Tony under the bus and asked him do some impromptu stand up while I bought an audience member a t-shirt. ;)

SO MUCH FUUUUUUUUUUUN. But sadly, no one really came to see Tony and I make fools of ourselves so it was time to wrap up the pre-show and have the real attraction(s) come on stage! 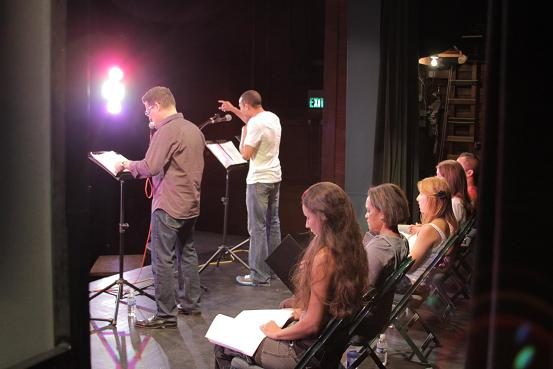 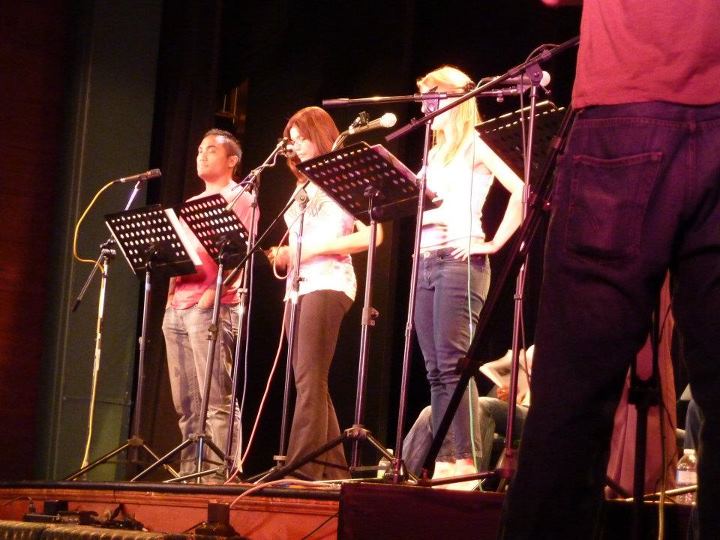 The actors did such a great job, and the performance went down without a hitch. The Technology Gods were on our side (minus the lil’ blip of the whole “OHAI WE AREN’T GOING TO BLESS YOU WITH INTERNET!” thing. Bastards.).

After a brief post-performance intermission Tony and I hit the stage once again to host the Q&A panel. 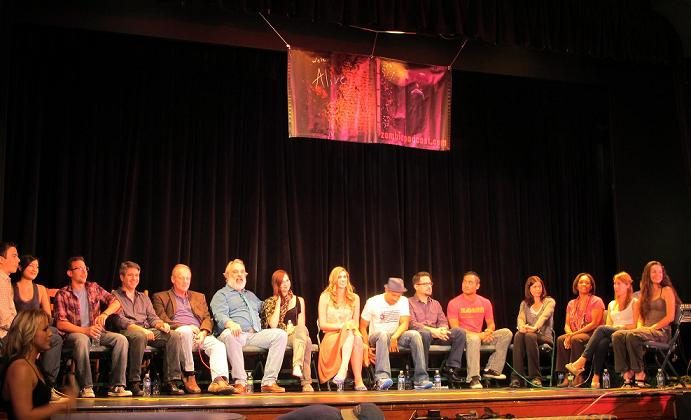 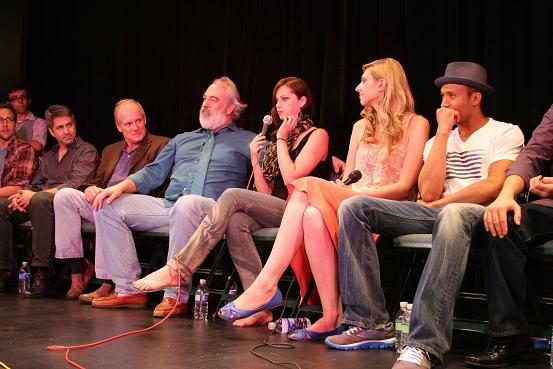 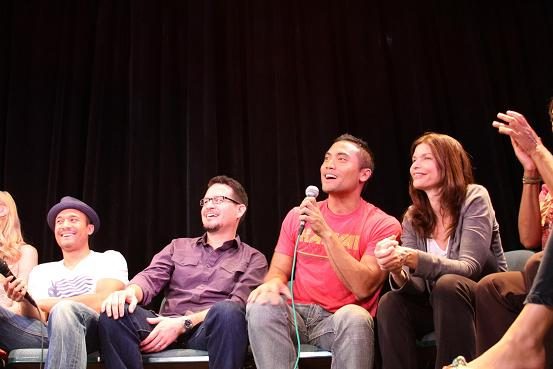 And finally, we wrapped everything up with a meet and greet session! 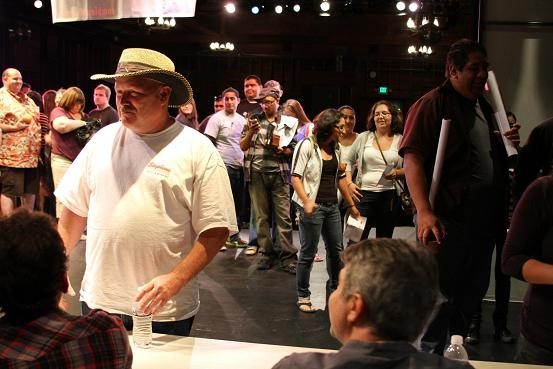 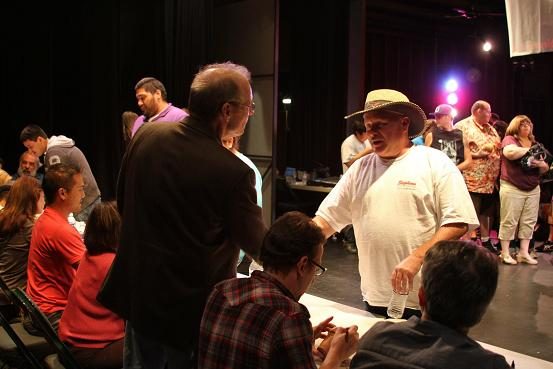 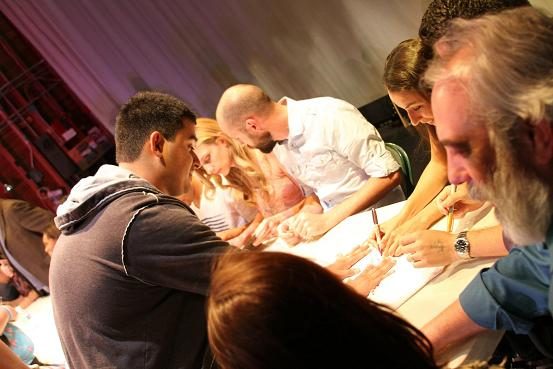 Before I wrap it up, I want to thank everyone who waltzed over to me and said hello! I love meeting you guys (and seeing familiar faces!) which is why I bugged every single one of you to take a picture with me. 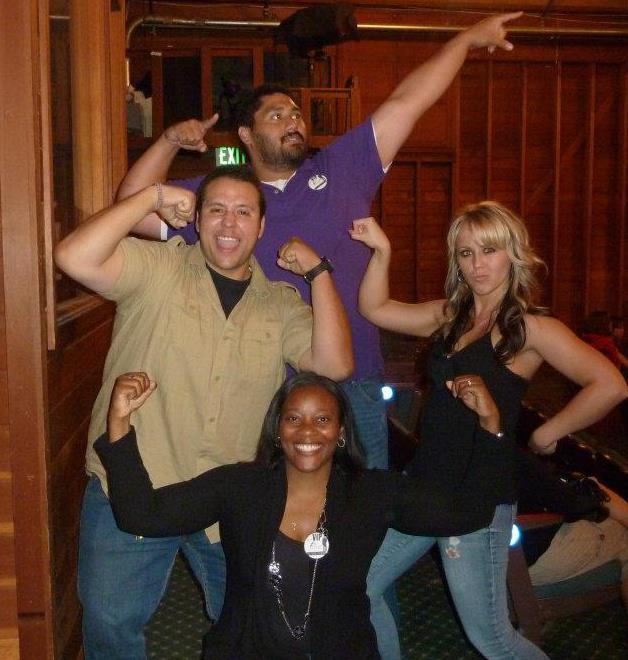 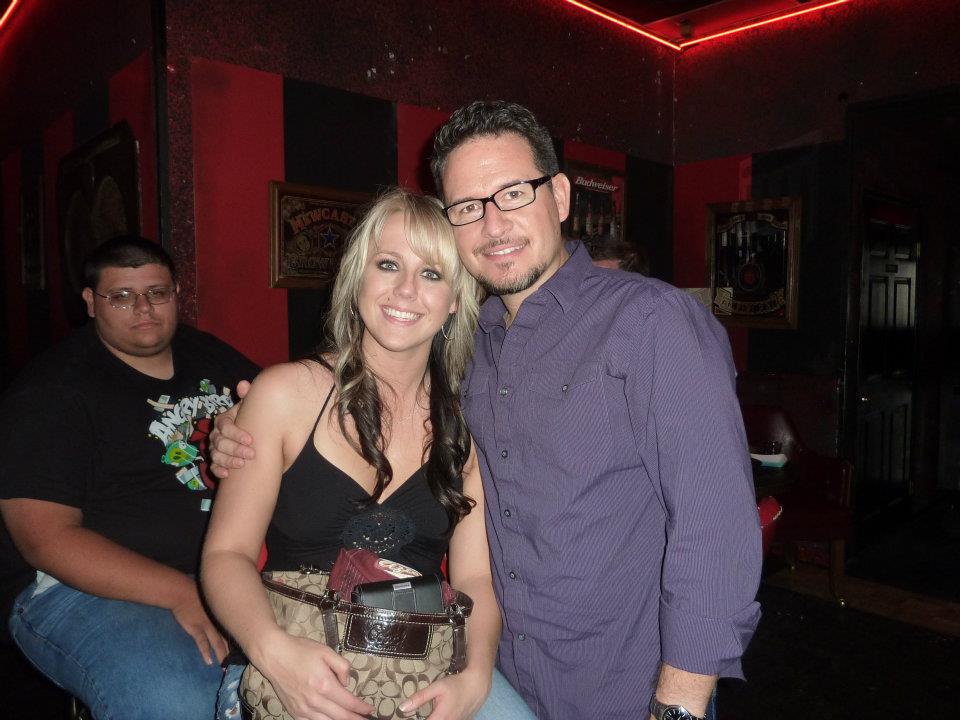 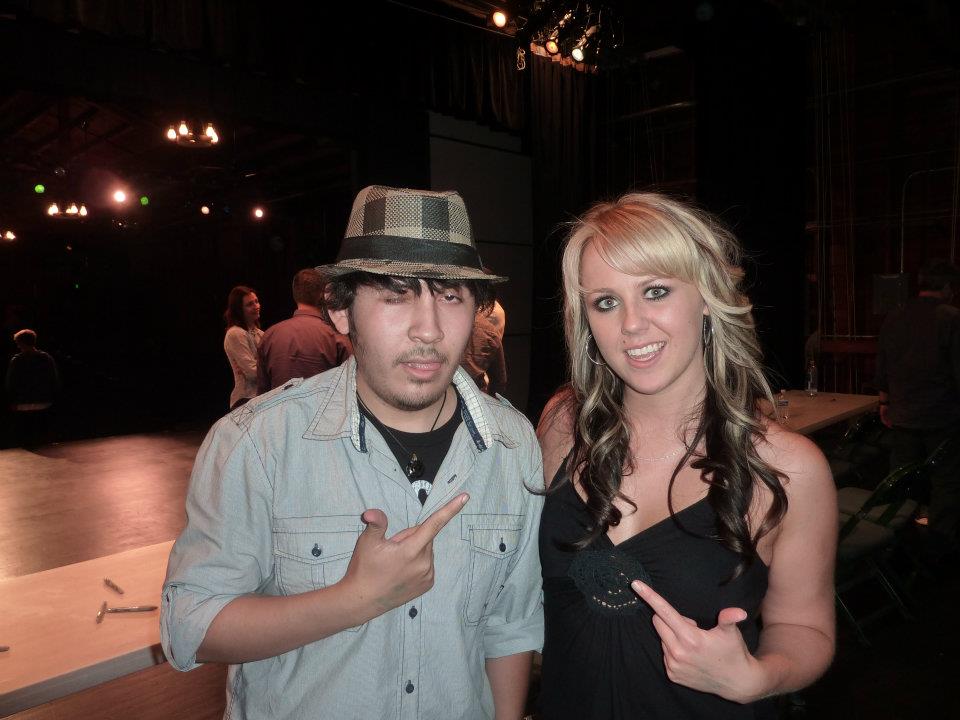 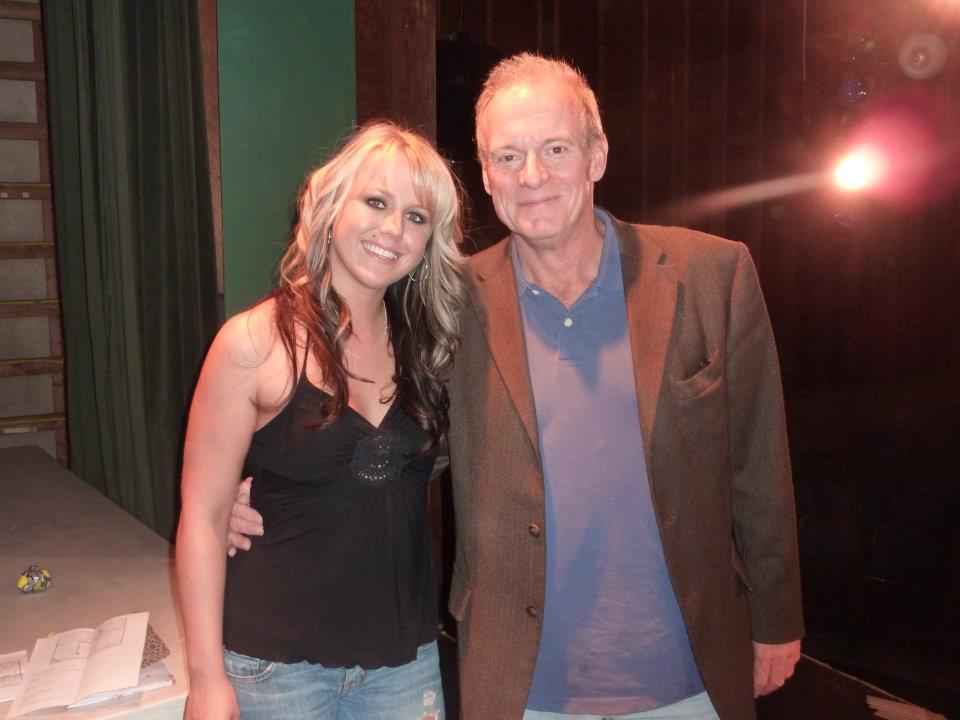 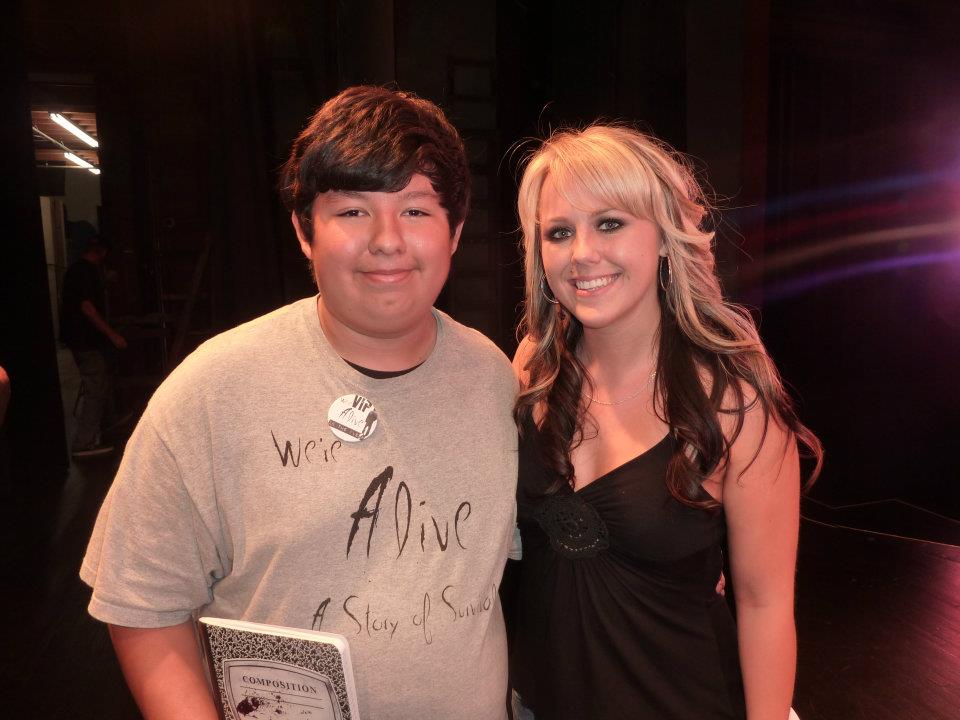 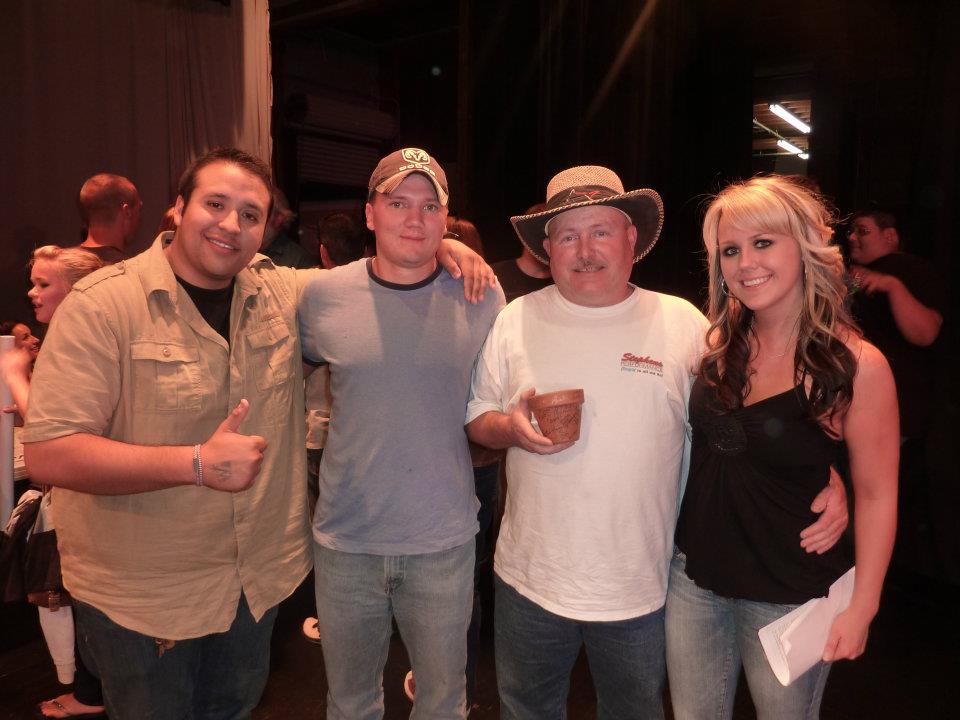 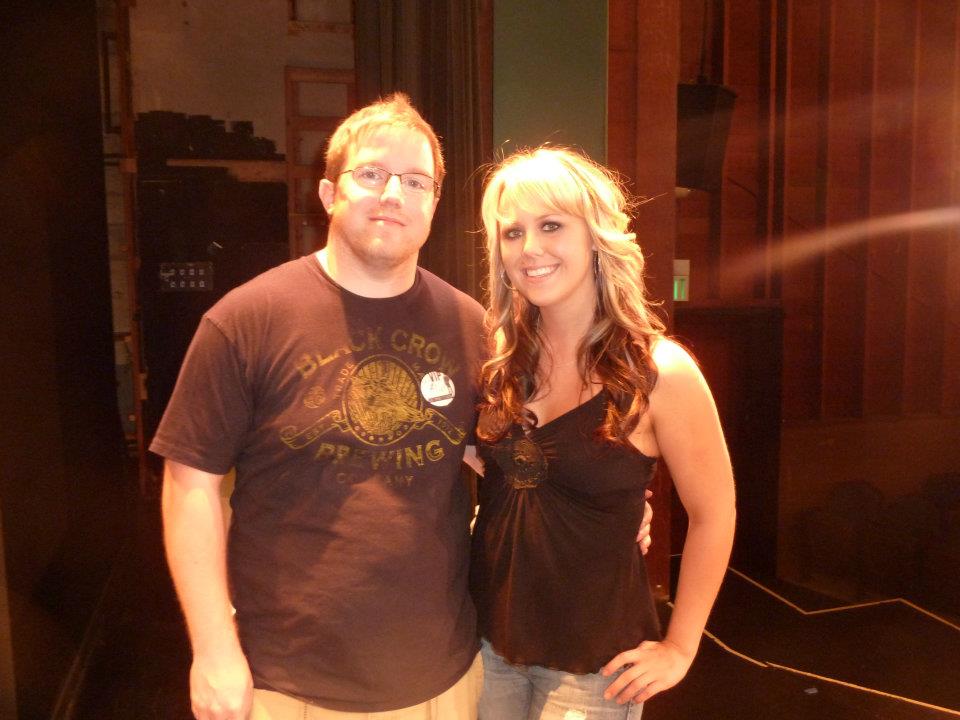 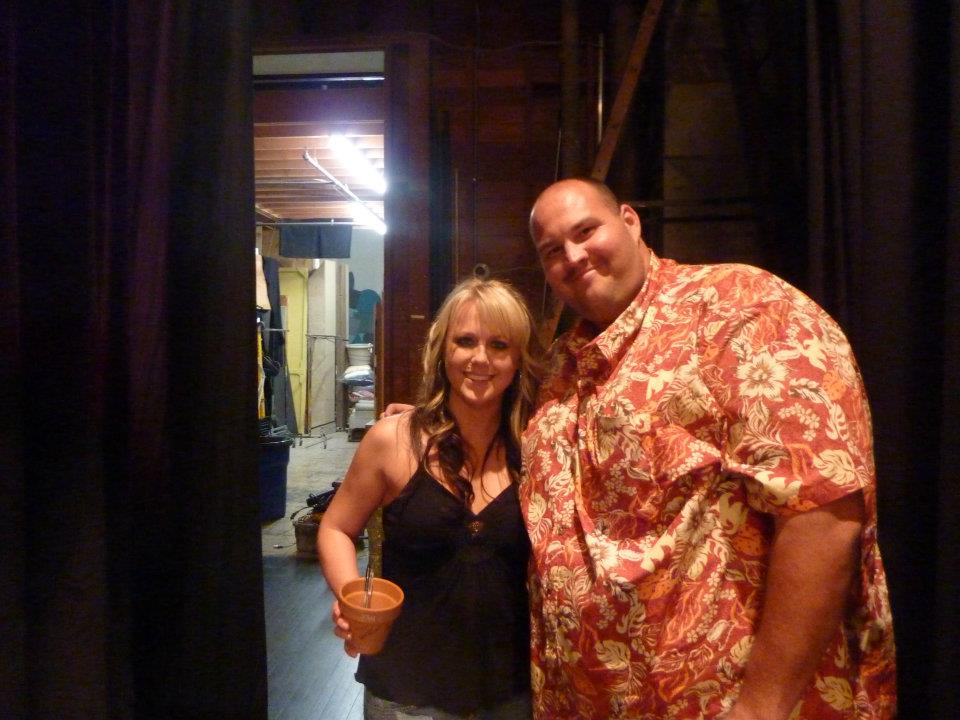 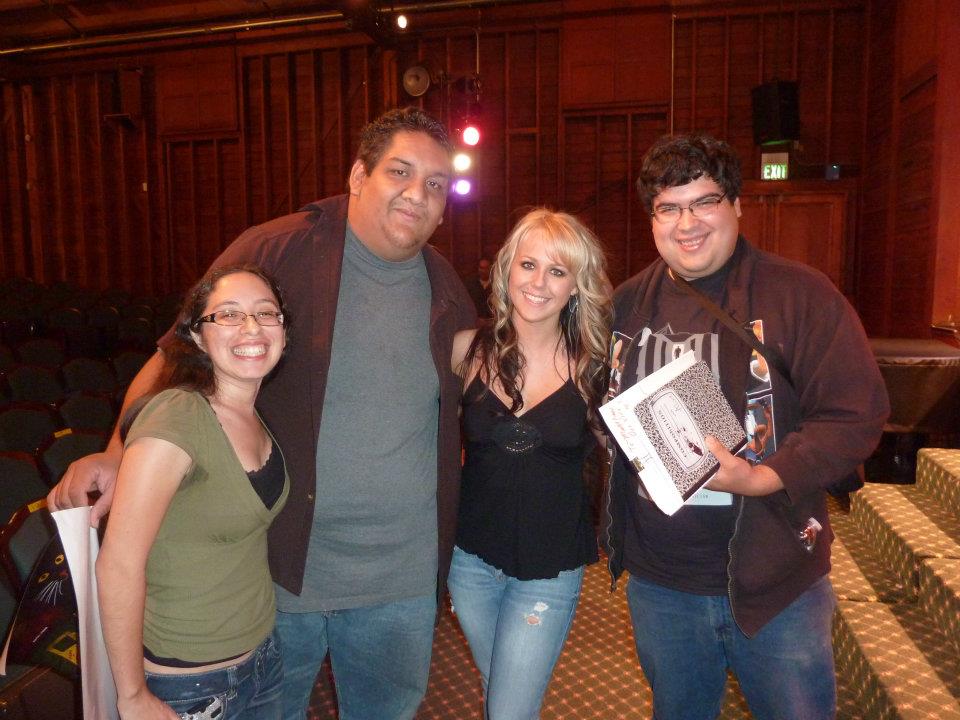 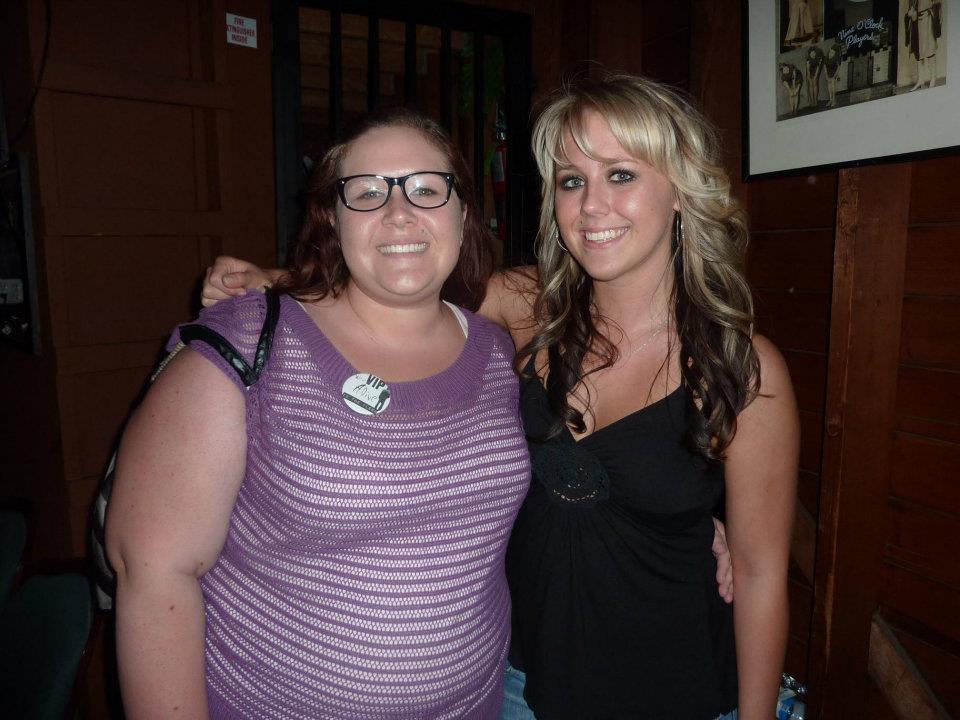 Needless to say, We’re Alive LIVE was a time filled with amazeballs. Great times, great people, great entertainment…thank you everyone who came out and supported We’re Alive! I can’t wait until next year!!!