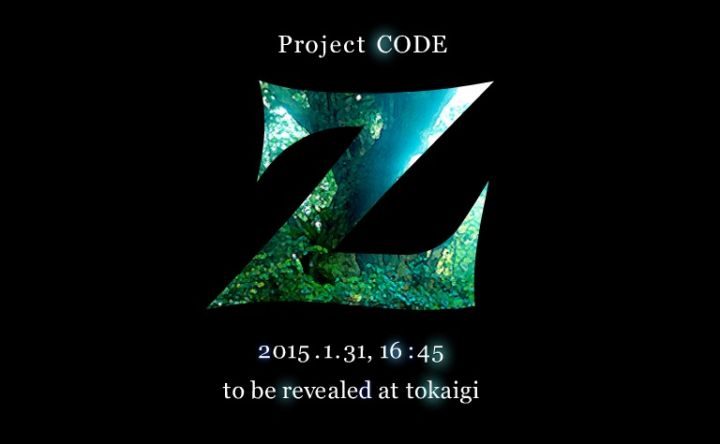 Sooo Square Enix recently launched one o’dem teaser websites. Y’know, the ones with nothing but tantalizing artwork and a ticking timer. I generally don’t pay too much attention to these things, but this one in particular had my attention. You see, something called “Project Code Z” was being teased, and I, the forever hopeful fangirl that I am, had hopes that Project Z had something to do with Zidane which meant it had something to do with Final Fantasy IX.

Of course, I knew this was highly, highly unlikely, but still, a fanatic can dream, can’t she?

Well, fast forward to today, the reveal date, and yet again my hopes and dreams have been crushed into oblivion. Project Z was nothing more than Spelunker Z, which is a sequel to Spelunker HD, which was a remaster of the 1983 platforming game Spelunker. These games are notorious for being ridiculously hard platformers, and more importantly, they have nothing to do with Final Fantasy IX.