With Zapdos in hand, it’s easy to say I pretty much blew through the rest of the game. Articuno and Moltres were *CAKE* to catch compared to that electric mudda’fugga. My line up was amazeballs and NO ONE COULD STOP ME! MUAHAHAHAHA!!! 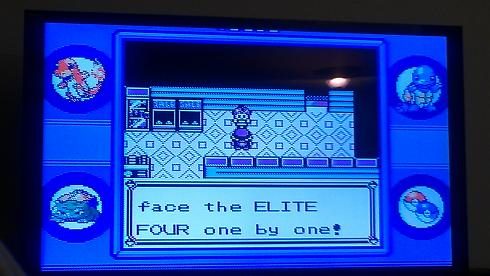 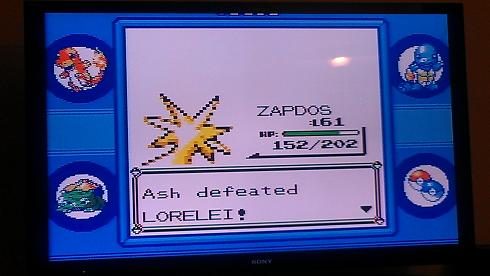 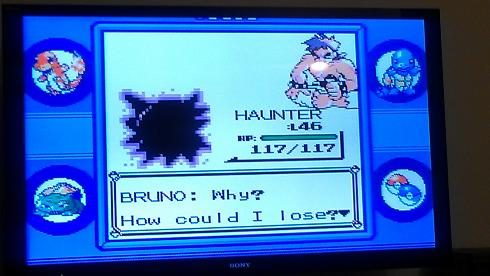 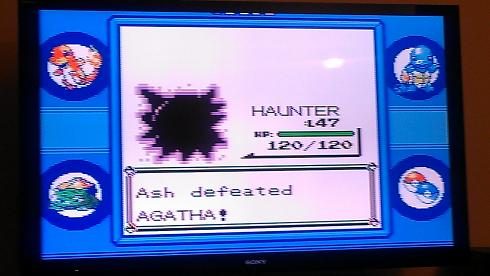 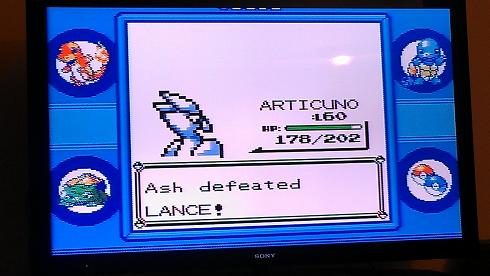 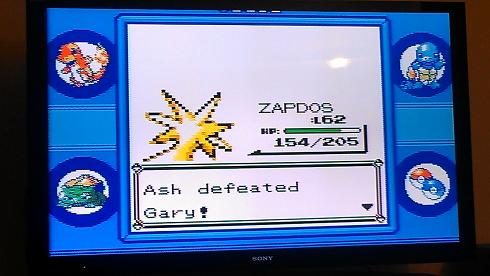 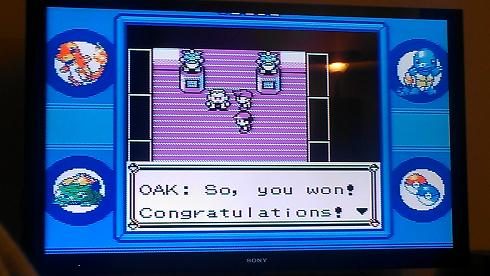 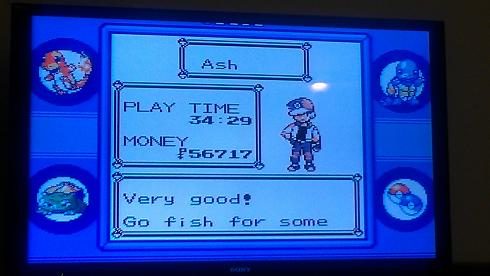 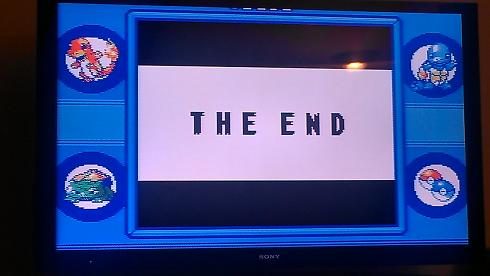 To be 112% honest I was a little disappointed with Pokémon’s difficulty. The only struggle that comes to mind are the battles with Misty and Zapdos, and even those weren’t excruciating compared to some of the battles I’ve fought in other JRPGs. ::flexes muscles:: The random encounters with Pokémon weren’t tough nor were the trainer battles — but then again I suppose this could be because I had some knowledge re: the elements and what’s uber weak/powerful against what (fire x ice, fire x water, etc.) therefore I tried to have one Pokémon per element in my roster at all times. I WAS READY FOR ANYTHING.

The OTHER thing that was a bit disappointing was the lack of necessity to level up every caught Pokémon. Logically the unnecessity makes sense because really, who wants to spend the time beefing up a billion different Pokémon? THIS AINT SUIKODEN! But I can’t deny that my inner JRPG fangirl was urging me to spend hours in the tall grass grinding and leveling up those damn creatures, but thanks to the advice of a Pokémon guru I hesitantly took, I didn’t make the mistake of wasting hours of my life doing so. I found as long as I focused on my main roster I’d be juuuust fine. (In fact, I wonder if the reason I never finished Pokémon Blue as a kid was because I burned out trying to level every Pokémon.)

Now with all of the minor bitching out of the way, I want to tell ya’ll that I absolutely LOVED Pokémon Blue. It felt so, SO good to spend 30+ hours with a simplistic retro game from my childhood. And because of the warm and fuzzy feelings caused by teh retro, I started up Illusion of Gaia and I’m also going to dink around with a Link to the Past on the side.

Yes. I have never finished a Link to the Past. But I swear I’m fixing that soon.