I shall update you of the progress I have made in Pokémon Blue with the help of many photos: 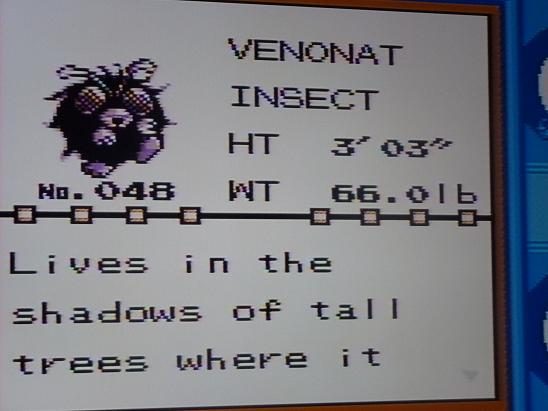 I caught a Venonat. That itself isn’t very exciting, but I’m just throwing this out there – if a 3’3”, 66 lb BUG approached me I would probably drop to the floor and begin seizing. Seriously. I’m not the biggest fan of huge insects, especially when they’re the size of a toddler. Like, the eyes…THE EYES. OH MY GOD THE EYES. 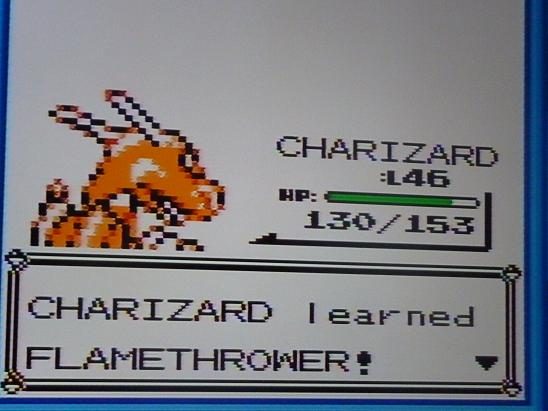 Little Charry is growing up so fast and is becoming so powerful. Before I know it he’ll be moving out and living his own life. Little does he know I always have the power to force him into a small round red and white ball at all times. Pimp. 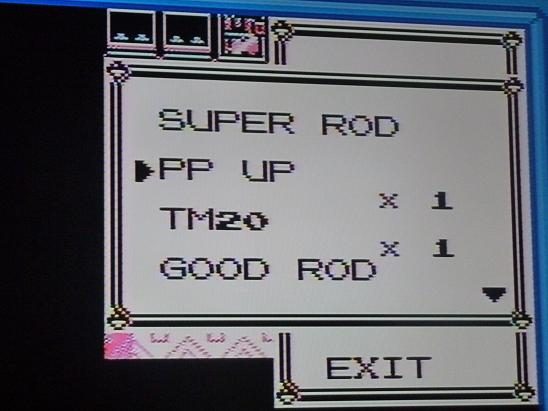 I couldn’t help myself. 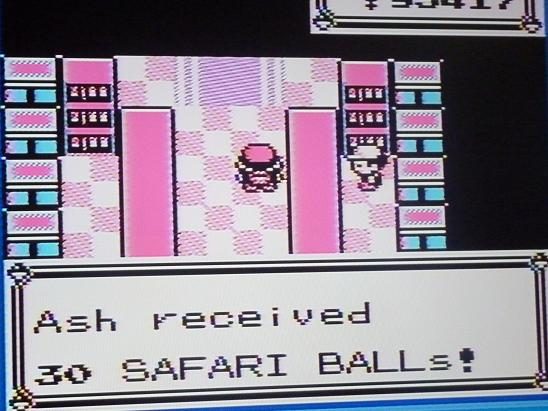 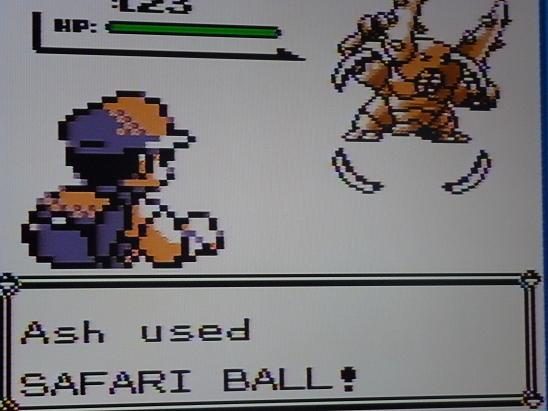 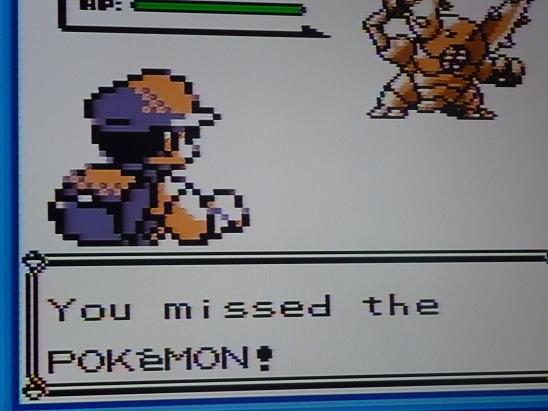 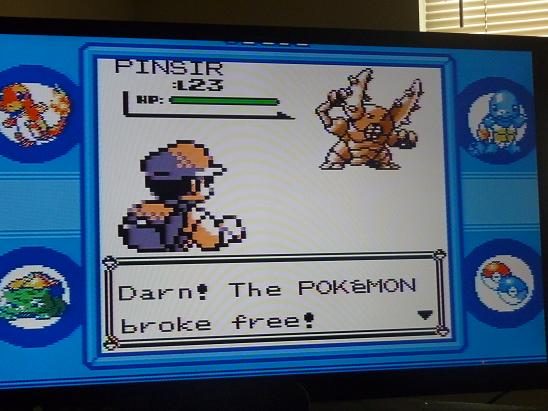 It was time to explore the beloved Safari Zone! I faintly remember this area from my first play through way back when, but I had forgotten how much patience it requires! Like, if you want to catch a Chansey you better have a never-ending supply of three things: beer, hot wings and water. The hot wings to provide nutrients, the beer to help the time go by faster and the water to hydrate you from said beer and hot wings. Anywho, I didn’t catch a Chansey, Kangaskhan, Dratini or Tauros. There might have been more, but I was running out of patience HARD. Apparently one trick is to throw a rock as it increases your chance of catching it, but also increases the chance it will run away. But again, my patience was running thin sooo whatever. I have a badass line-up already! 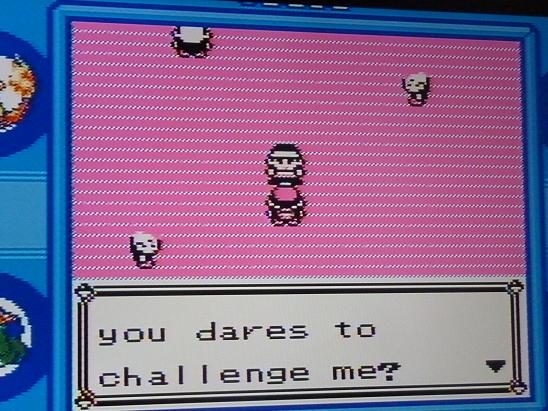 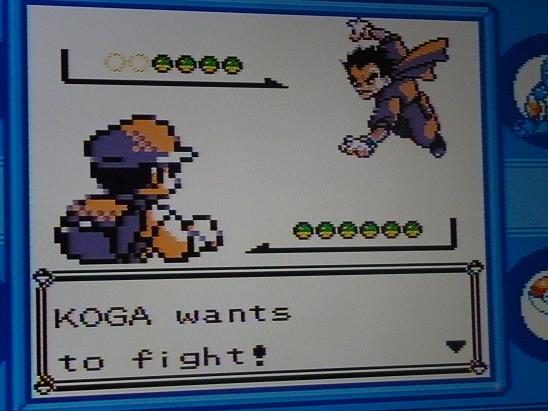 After I ran out of patience at the Safari Zone I headed to Mr. Koga, who I “dares” to challenged him. He was pretty easy to defeat, actually. Like I said above I have a badass line-up of Pokémon – Charizard, Haunter, Gyarados and, a Pokémon I haven’t talked about yet, Zapdos. And because my line-up is so well off I’ve found myself kind of giving up trying to catch every Pokémon I can. It was a fun goal at first, but anymore it seems kind of pointless. 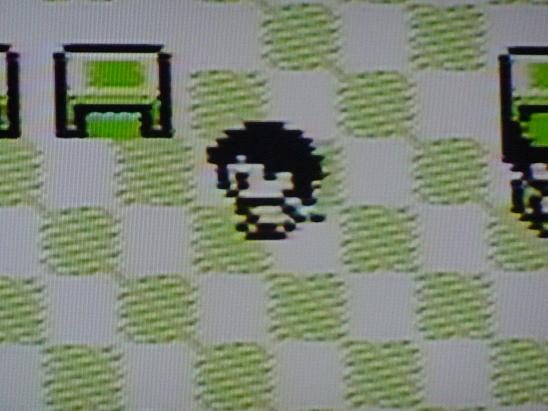 This is a weird character. It might be hard to tell from the photo, but when it walks it looks like it has a Pidgey’s body or something. And that’s all I have to say about that.