I won’t lie—PLAY! A Video Game Symphony was kind of a disappointment.

For starters, there were only, what, eight or nine sets? Sure, the pieces that WERE chosen stemmed from powerhouse franchises like Zelda, Halo, Mario, World of Warcraft, etc, but it was the choice of songs that was the ultimate boner kill. Let me ask you this: When you think of Zelda and all of the memorable pieces that have accompanied the franchise since the dawn of time, what song(s) do you think of? Do you think of…a theme from SPIRIT TRACKS?!?! 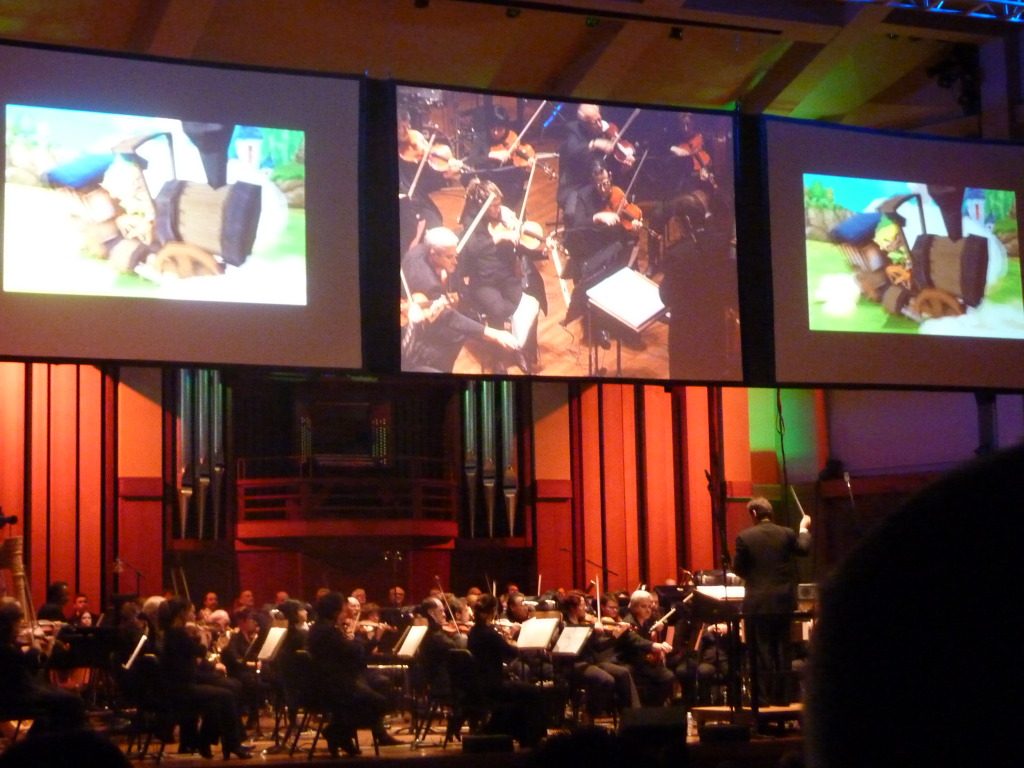 Yep, the main piece of the Zelda segment was from Spirit Tracks, accompanied by brief Wind Waker/ Ocarina of Time segments that were so remixed I could barely recognize them for what they were. I will give props to the VERY brief Link to the Past tribute, though. 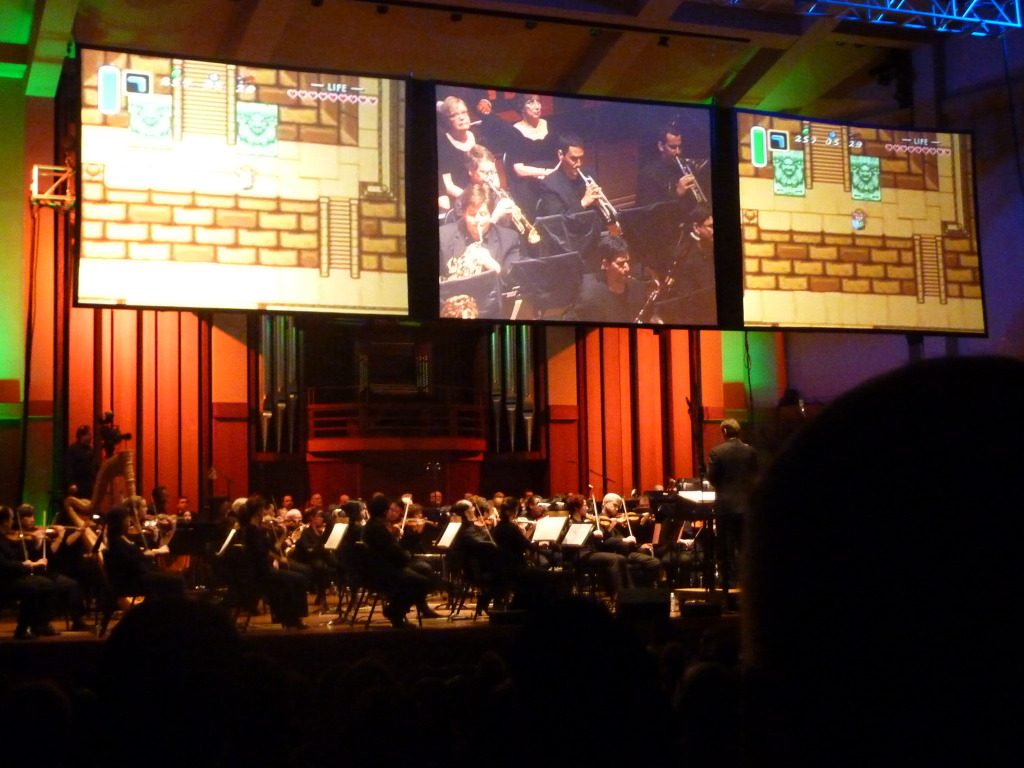 While I’d say 75% of the time during the concert game footage was shown on-screen, the remaining 25% when it wasn’t kinda sucked. I was at PLAY! with four hardcore gamers, and oftentimes we’d turn to each other and ask if anyone knew WTF was playing. But even when we knew what game the music was stemming from, like when the symphony performed a series of songs from Chrono Trigger and Chrono Cross, there wasn’t any accompanying game footage. Yes, I know…we didn’t attend the symphony to watch gameplay footage, but it made listening to a song so more enjoyable—more enjoyable than watching people with instruments anyway. In fact, the “encore” presentation was music from a Final Fantasy game I didn’t recognize, and again, no gameplay footage was shown on-screen. A BIG disappointment, especially for an encore. Nah’msayin?

But now I feel like I’m shitting on the entire show. Truthfully, the music (regardless if it was recognizable or not) was effin’ splendid. Yes, I just said splendid. And you know what? It was what it was. I honestly think my issue is I’m comparing this symphony with Video Games Live, which was techy and flashy, whereas the symphony lacked tech or flash.

VGL also felt more more gamer-centric (at VGL there were videogame trivia and “top ten” lists  in-between sets, a cosplay costume contest and much more) and the line-up at VGL was way, way better.  Example: At one point, the MC came out with an electric guitar and performed One Winged Angel with the choir belting out behind him while flashes of Final Fantasy VII game footage, cosplay, Advent Children clips, etc scrolled on screen. AND THERE WERE LASERS. Actually, there were lasers for every song, come to think of it.

BUT enough about all of that. Let me show you more pictures.

Yes, it got pretty messy in my seat.

Besides that performance, I’d say my favorite was Stormwind theme (from World of Warcraft in case you aren’t a WoW-head!)

All in all, PLAY! was a good time. I wish a few things had been done differently, but like I said above, it is what it is! If anything, I’m now super amped for Video Games Live. 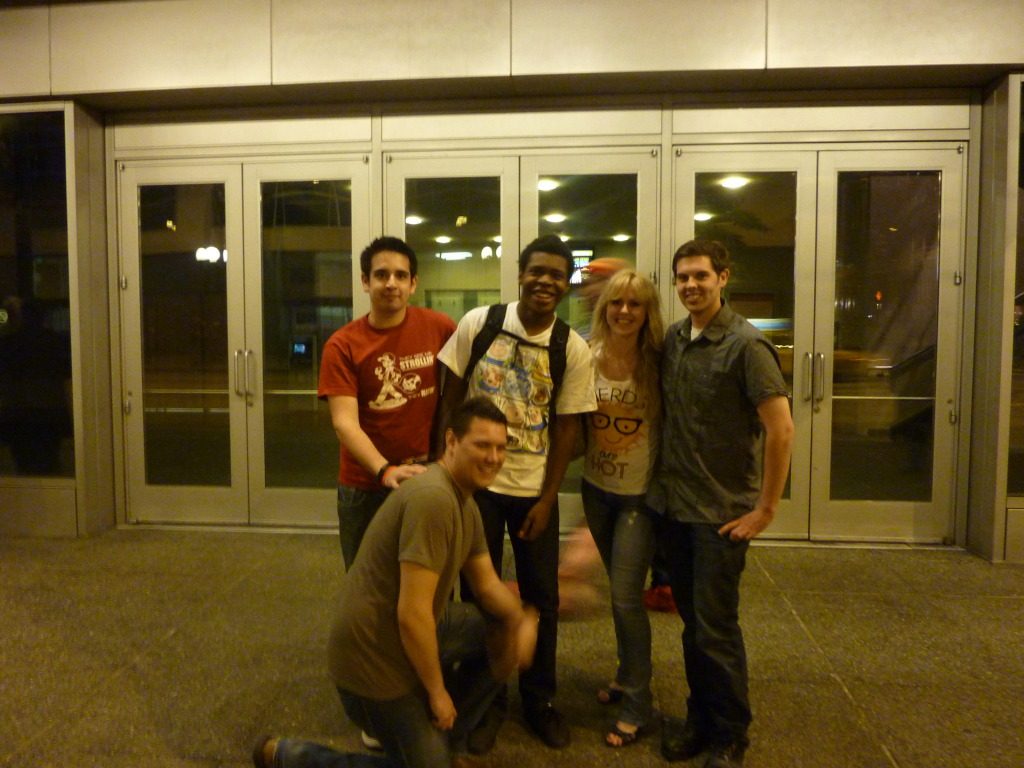