Over the weekend someone uploaded gameplay videos of The Order, which showed off the game from start to finish, and when each video’s length is combined there are approximately five hours and 30 minutes of total gameplay. And because it is the internet, not to mention an industry full of folks that like to complain about experiences before they’ve actually experienced them, I’m seeing things like this:

“Will never buy from Ready at Dawn again. They’re thieves.”

“lol told u this game was gonna suck.” 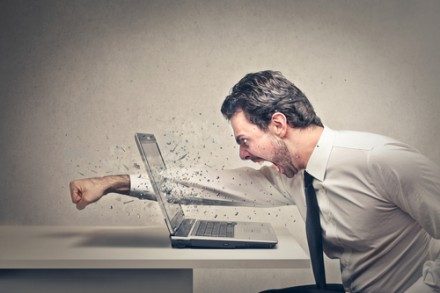 First, from what I’ve gathered, those completing the game in 5 or so hours are doing so intentionally. They’re not stopping to explore, take in the sights, or whatever else there is to do in The Order. I myself have yet to play the game, so I can’t speak on what additional content is offered, but it’s almost as if these peeps are doing a speedrun, for lack of a better term. So of cooooourse the “end timer” is going to be a bit on the short side.

Second, isn’t “value” relative? When you plunk down $60 for a game, are you expecting a certain length, or are you expecting a rad, enjoyable, interactive experience? I can’t answer that for you, but I’ll give you a personal example: For years I regularly paid $60 for every Call of Duty that released. Not because of the multiplayer (that I never even touched) but because I LOVE the campaigns, and it ain’t no lie that dem nuts are short. But while short, they provided a solid rush, and as I would watch the ending credits roll I always felt a sense of fulfillment. Like, “Yeah, that was awesome and I’d totally do it over again.” 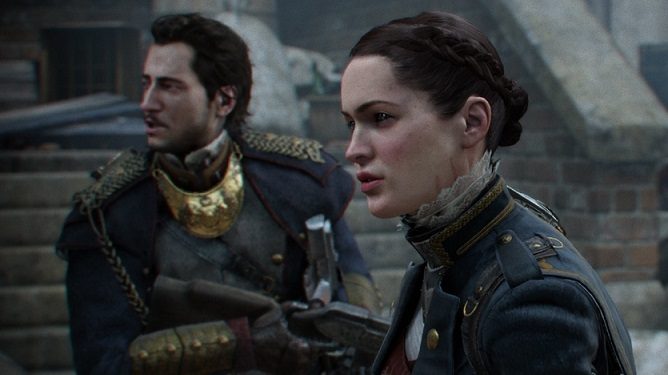 On the flipside, I’ve dropped $60 for games that have lasted too long. Y’know, the ones that consist of 7-8 hours of story with an additional 20 hours of fluff that in no way compliments or contributes to the overall experience. This goes without saying, but in the end it was the 4-hour Call of Duty campaign that justified its price tag.

I’ve come to learn that the length of a game isn’t what matters; it’s the feels I take away as I retire it on my shelf. After all, time is valuable, not to mention limited. We ain’t got a lot of it, so the more efficiently we can be delivered an outstanding experience, the better.

So hey, if you’re one of the many waving around a pitchfork or two, try setting ’em down. If, before this news, The Order: 1886 was a game that piqued your interest, still give it a shot. Challenge your preconceptions. And if you really hate the experience, sell it. But let’s try complaining about things after we’ve experienced them for ourselves, yeah? <3