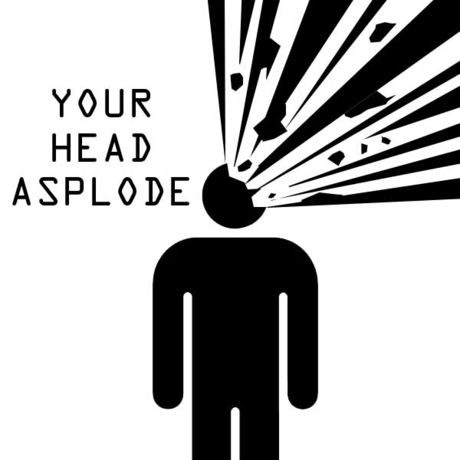 That’s right, friends and fellow nerd brethren. The officialness of officiality of PAX South was announced at PAX East to the excited cheers of fans and the grumbling exasperation of PR folk. ;D

PAX South will take place January 23-25, 2015 at the Henry B. Gonzalez Convention Center in San Antonio, TX. I haven’t even been home in Seattle for 24 hours from my personal PAX East jaunt, but that hasn’t stopped yours truly from booking airfare and a hotel for next January. I’ve ALWAYS wanted to visit the wonderful state of Texas and eat everything deep fried, go to a rodeo and wear cowboy boots whilst dumping a liter of hairspray in my hair. Also, that’s all stereotypical shit to say, ain’t it? Official housing isn’t open, but there are still several hotels right smack next to the convention center that are open for booking.

I’ll have a PAX recap up very soon! IT WAS SO MUCH FUN IT CAUSED MY BUNGHOLE TO PUCKER.