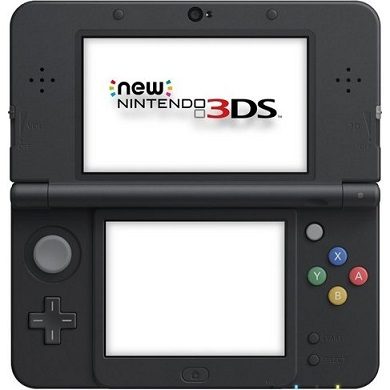 I love my 3DS XL. Admittedly I don’t use it as much as I’d like, but I’m telling you, that thing is CLUTCH when it comes to travel and conventions. (One of the highlights of my life was when I recently went on a cruise and did nothing but play Pokemon while at sea. Umf.)

Yet as much as I love it, I don’t utilize the feature it’s, well, known for: the 3D. Whenever I’ve attempted to play with 3D I can only stand it at half-powered, and even then it’s for no more than 10-15 minutes. The thought of even trying to crank the 3D up to max gives me a pseudo-headache. The lumps of goo I commonly refer to as my eyeballs just can’t handle it.

At PAX South I had a chance to go hands-on with the New 3DS. Physically it feels the same, minus the addition of the lil’ nubbers, and the larger screen is a nice touch.  While that’s all well and good, I was most curious to see how “improved” the 3D technology really was. The New 3DS I clutched in my hands happened to have Majora’s Mask installed, and I knew what I had to do.

I cranked that 3D slider to the tippity-top, pressed start, and let Majora’s intro cinematic roll.

When it was over my eyeballs weren’t dripping out of my sockets, nor was my head spinning. In fact, I had a huge shit-eating grin smeared across my face. Friends, the 3D on this thing is a vast, VAST improvement. Even on maximum power the graphics and depth of the 3D looked crisp and ran incredibly smooth. It almost felt natural to watch. I cannot believe I was able to enjoy the maximum power of the 3D awesomeness without repercussions.

By the time I came back down to earth I had a cluster of like, 13 humans breathing hot, steamy breath over my shoulder, so I succumbed to pressure and handed the New 3DS off to another PAX-goer.

But rejoice, people who want to enjoy the 3D feature of their 3DS but cannot due to their eyes suffering from suckage! From what I saw with the New 3DS there may be hope for us. Granted, if you’re like me the 3D isn’t a selling factor at all, but hey. It would be nice to actually enjoy some fully-cranked-3D-radness every now and then.

Like, yeah. I was way, way impressed. GG, Nintendo. You done good. 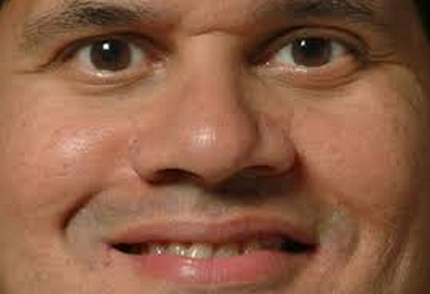