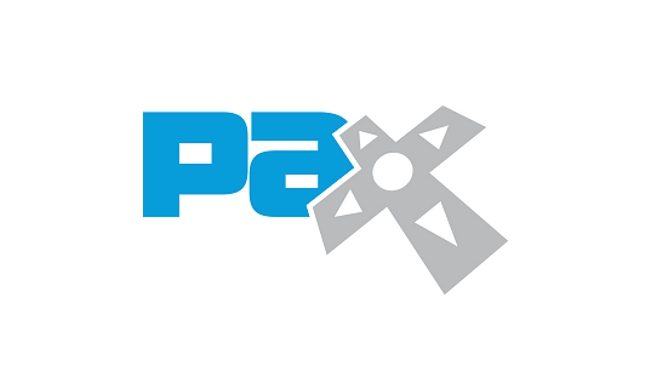 Update: I was able to snag four Friday, Saturday, Sunday and Monday passes for my buddies and I! It took over an hour, but tickets have been PURCHASED!

Holy balls on an oak branch, this year’s PAX Prime registration is INSANE! I’ve been a queue for about twenty minutes, and from what I heard the four-day passes sold out in less than five minutes. So, bottom line: HURRY UP AND BUY SINGLE DAY PASSES IF PAX IS A THING YOU WANT TO ATTEND. Godspeed and stuff. It’s dangerous out there. And to go alone. You know the drill.

But let’s rewind a bit — it’s crazy to think that four day passes sold out in less than five minutes. FIVE. MINUTES. I remember when I attended my first PAX back in, what, 2009? I bought my three-day pass with only weeks to go before the con, and even then there were still more than enough passes to go around. It goes to show you PAX has grown exponentially in popularity (which isn’t news to anyone who has been attending the cons for the past several years) and, honestly, I can’t imagine what the lines are going to be like this year.

Pro tip: You might want to think about booking your hotel just in case you get in. Most hotels (if not all) don’t have a cancellation fee, so if you end up getting screwed you can bail worry-free!

Pro tip #2: If you DO end up getting screwed in the booty when it comes to acquiring a PAX pass, now just might be the time to launch that video game website you always thought about making. Then you can apply for a media pass! ;D