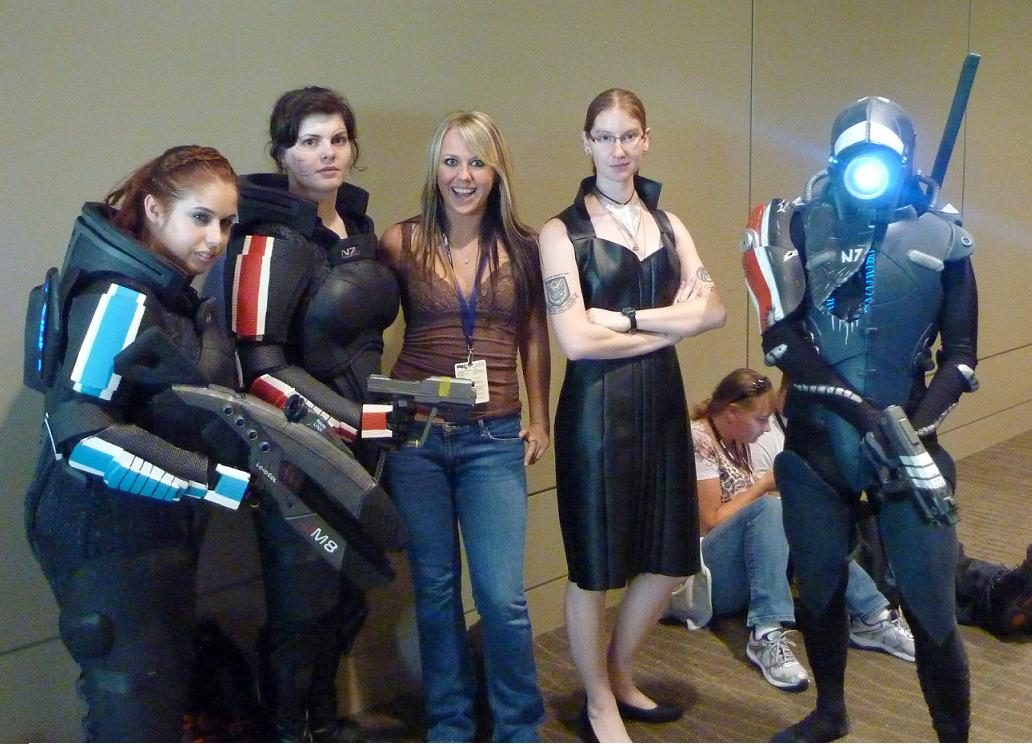 I gotta keep this brief because there are, like, a million and a half parties I should be at right now (including the Frag Dolls party I have to bail on :/) but nonetheless, my arse should be out getting in on some of the awesome open-bar action. But dudebros, today was the first day of PAX! Unfortunately I was, erm, up a little late last night (read: 3 am) so I got a late start to the shenanigans this morning.

The highlight of today would have to had been the The Last of Us demo. Sure, I stood in line for about 2.5 hours (HOLY CRAP) but it was SOOOO so so worth it. That game looks like it’s shaping up into a CD full of sex. The sheer attention to detail blows my balls off. I mean, there was a friggen’ magazine sitting by an open window and the pages were gently flipping with the breeze, Joel’s fingers are constantly moving even while he’s walking…GAH! I could go on and on. The poster and t-shirt we received were pretty swell, too.

OTAY! And with that, I’m off. I’ll make sure to post more pics ASAP! Tomorrow I have an appointment to see the Oculus Rift and to talk with some of The Walking Dead peeps, but other than that I should be free to wander the show floor and contract as many germs as possible. <33333.