No, seriously. What just happened?

I got about halfway through the introductory CGI in PDS before I had to shut the Saturn off, buuut it doesn’t matter because I couldn’t pay attention to what was happening anyway. It was the first time in a LONG time (13 years?) since I’ve seen one of those bad boys in action, and my mind was blown by how awesome it was. I mean, it was so blown that my reading capability was disabled.

Anyway, the made-up spoken lingo is pretty sweet. Don’t know what it’s called, or if I’ll ever find out what it’s called, but what an awesome concept! Unfortunately I’m now going to have to get used to this thing called “reading”.  Seriously, the last game I played that solely utilized written dialogue was Wind Waker. 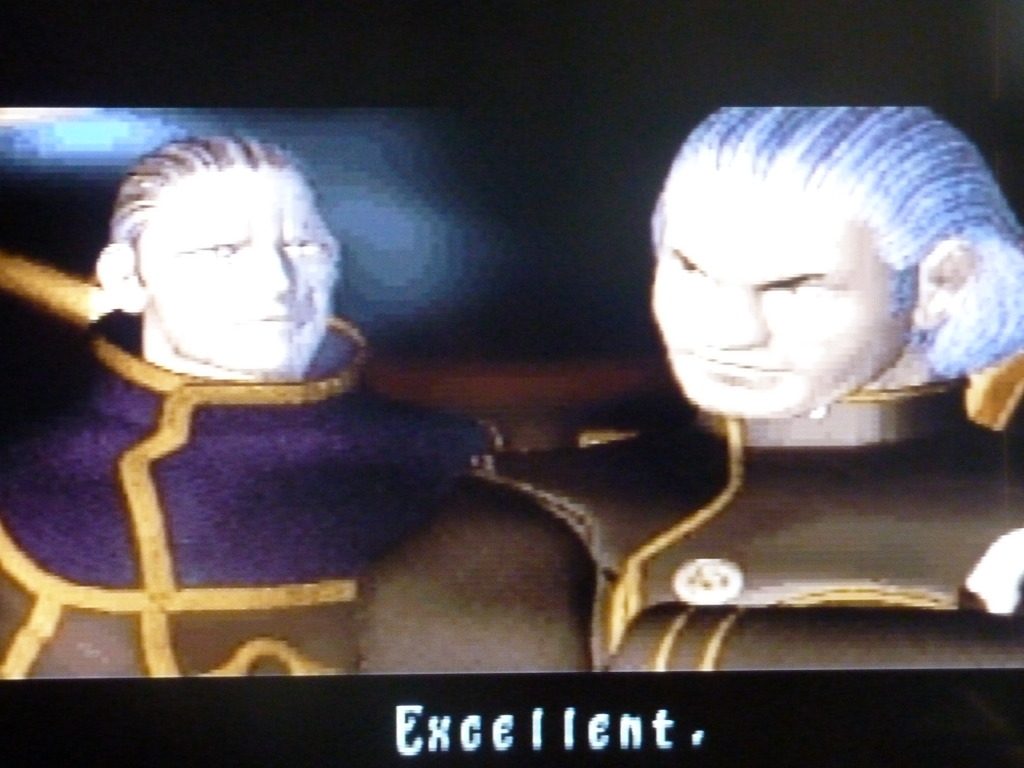 Based on the half-assed–attention-paying I was doing during the intro, I suppose the game is about a dude named Edge, an empire of sorts, some ancient Beasts (are those the dragons I’ll fly?!) and war. Lots of conflict between nations. To be honest, it kind of reminds me of Skies of Arcadia! GAWD, I friggen LOVE that game.

::takes a moment to nostalgia all over the place::

Not much else to say here, so that must mean I need to play more.

OH! Wait. I just realized that this is actually a face. 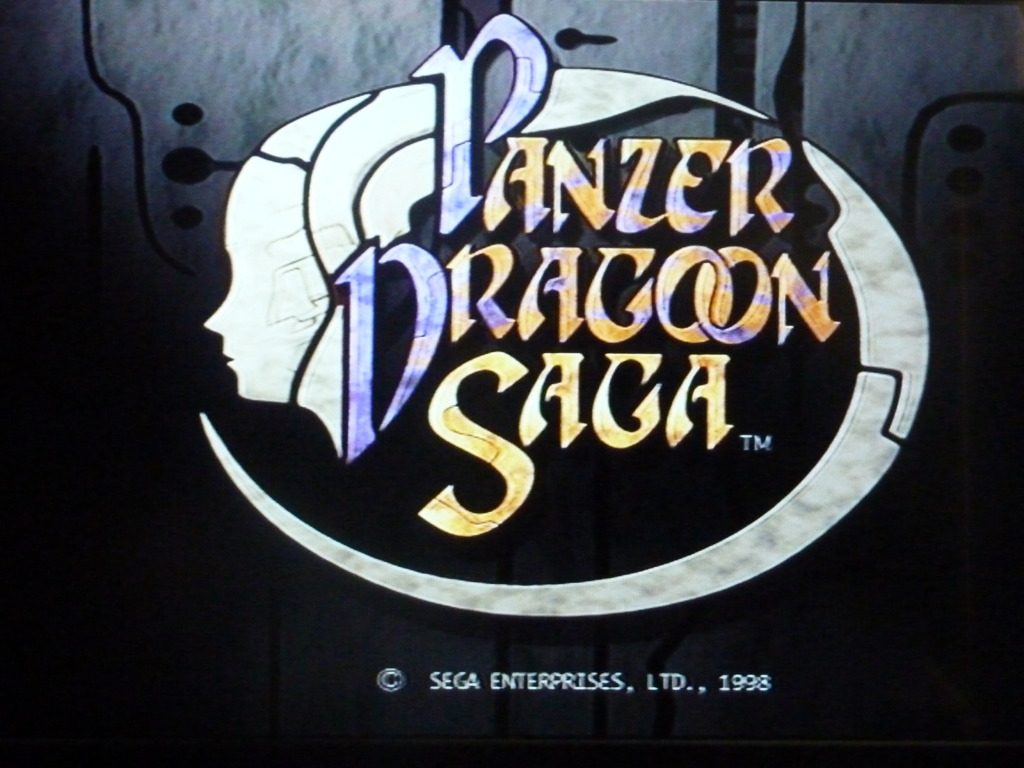 HERP. And THAT made me remember that I’ve seen that face/thing/woman before. Whatever it is. It was during the intro, and clearly I was not paying attention. So sue me.