Assuming we get a mouthful of meat and girth tonight, this is the last day to speculate about what wonders Sony will reveal during tonight’s press conference. True to industry fashion the rumors have become even more rampant, and according to a “reliable” source of  Kotaku this is what you can expect in less than five hours: 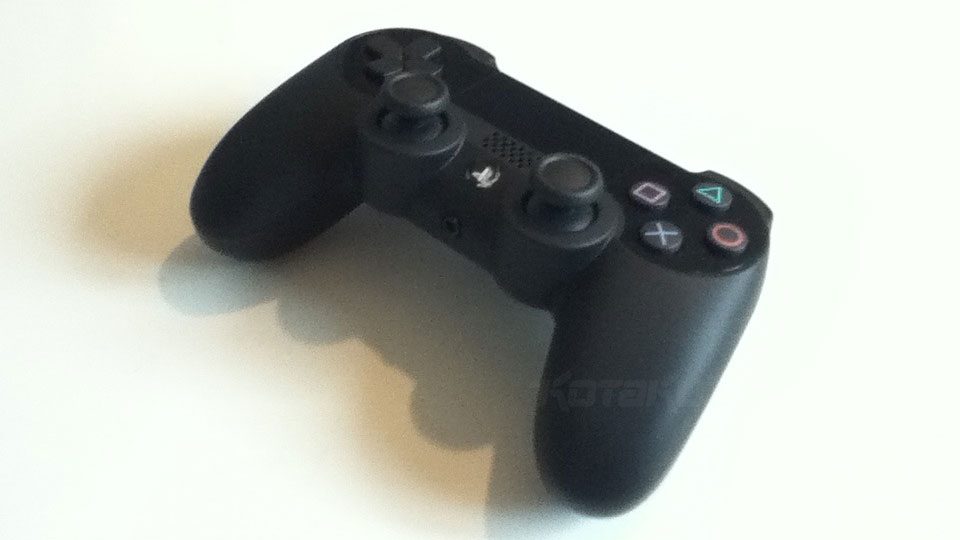 The spectator feature, if true, could be fun although I don’t know when I’d have the kind of time to sit down and watch someone play through a few rounds of Resistance 4 or whatever. That being said, I could see some people who like to stream their games optimizing the feature. As far as the price goes — and again, if these numbers are accurate — I hope to GOD there isn’t such thing as $529 system, because chances are I’ll have the mentality of “Well, go big or go home!” and will walk out of a store $700 or so shorter than when I walked in.

In any case we won’t have much longer to speculate! Make sure you tune into the stream tonight!

Kotaku: The PS4 Will Be Out This November, And You’ll Be Able To Control It With Your Phone