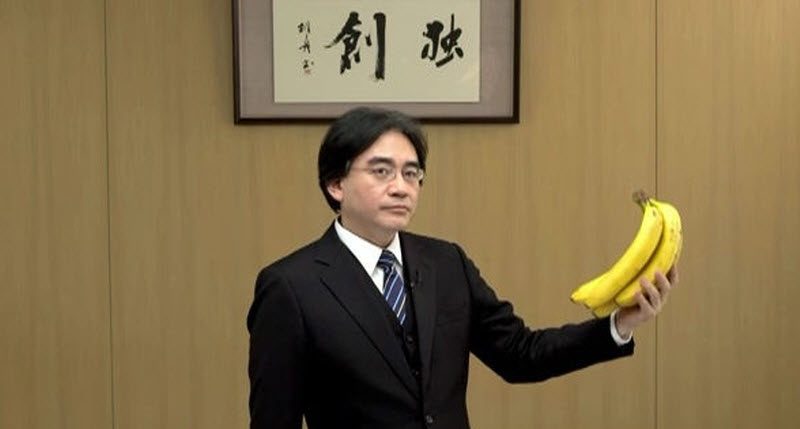 So, here’s the scoopage: Taiwan-based Digitimes, an IT news publication, has stated that Nintendo is working with Foxconn Electronics (also based in Taiwan) to manufacture the Nintendo NX. If this inside source is to be believed, pilot assembly could begin as soon as October and mass production will begin in May or June of next year. Apparently the console’s official launch will take place around July 2016, and Nintendo is preparing to ship 20 million NX units within its first year.

At the same time, Foxconn is slowing down Wii U manufacturing, and, supposedly, has only prepared two million units for shipping in 2015.

WHEW! I felt a bit dirty writing that. Notice all of the teeter-y words? “Supposedly” “apparently” “if this inside source to be believed…” BECAUSE RUMORS, MAN. Rumors. But hey, this one ain’t too far-fetched, is it? 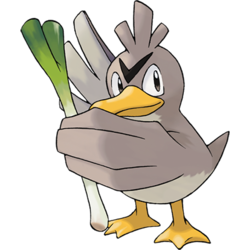 Even though it was announced in March, Nintendo has stated we won’t be hearing anything about the NX until 2016. So when we, gaming folk, hear anything about ANYTHING about a new Nintendo console we WRITE ABOUT IT. Because deep down we’re all fanboys and fangirls who will lick the dirt off of Nintendo’s boot. …Or is that just me? In any case, take these rumors for what you will.

Side note: if Nintendo really is preparing to ship 20 million units within its first year, that would be a remarkable turnaround seeing that the Wii U has only sold, what, 10 million units since it’s 2012 launch? Hmmm. /rubs beard