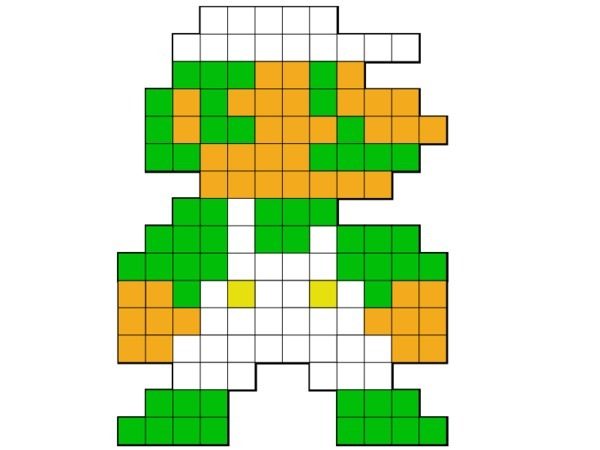 During today’s Nintendo Direct The Year of Luigi was announced, and I say it’s about time this little green guy gets some love! I mean, homeboy hasn’t been shown a LOT of love in regards to starring roles, so hey. All of you Luigi fanboys should be happy!

Let me copy text from the official press release, because Nintendo just has such a way with their words:

::snicker:: I love how Nintendo included Mario Golf: World Tour as part of the “Year of Luigi”. It should have been called Luigi Golf, dammit! ::pounds fist::

Anyway, seeing as I don’t have a 3DS nothing really gets my wheels crankin’. If New Super Luigi U had completely different levels then I might revisit the game, but it sounds like they’re just a bit modified. I’d really love to see a Mario/Luigi RPG come to the Wii U, though!