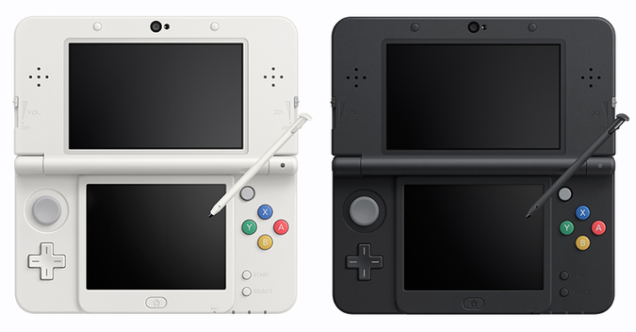 If you currently hail from the west coast you’re gonna want to rise n’ shine early tomorrow, kiddos, as Nintendo has slated their next Nintendo Direct for tomorrow morning at 6:00 am PST. Don’t worry, I’ll be struggling with you. Eff off EST folk, you lucky bastards. (I promise I say that with love.)

The event will feature the usual suspects, and should cover the spring 2015 lineup for the 3DS and Wii U. Right after the Nintendo Direct Nintendo will be hosting a press event in San Francisco. My assumption? The New 3DS will finally get a North American release date and aforementioned press event will have buttloads of units (and Majora’s Mask 3D) on hand for playage.

If you’re a true-blue believer in rumors, Gamnesia states the date for The New 3DS has been set for February 13th.

I asked this same thing on Twitter yesterday, but I’ll ask again: if you’re currently a 3DS owner do you see yourself picking up a New 3DS? As tempting as it is, I probably won’t upgrade until an exclusive Zelda or Pokémon title is announced. I swear, those properties have me by the balls. gg, Nintendo.