Because I hadn’t consumed TOO much free alcohol the night before (seriously, who DOESN’T consume too much at an open bar?!) I was movin’ pretty good during the second day of E3, and thank GOD for that because my first stop was at one of the more lively booths — Square Enix. I had a 10:30 appointment and was able to see and go hands-on with Final Fantasy XIV: A Realm Reborn and watch a live demo for Murdered: Soul Suspect. (Unfortunately the Thief theatre was jam-packed and Square Enix wasn’t recognizing appointments, so I shrugged that off for another day.) 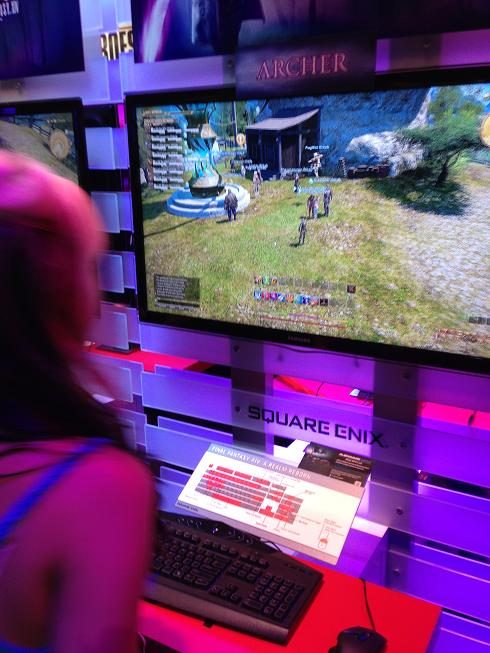 I never did a write-up for my FF experience, so I’ll give it to you in a nutshell: IT MADE ME MISS FINAL FANTASY SO HARD. Not so much the gameplay of A Realm Reborn, but moreso the cinematic, narrative trailer we watched before going hands-on with the demo. The crystals, Cid — all of ’em were in there and MAN it booted up my Final Fantasy clock and got that sucker ticking. Anyway, during the demo a team of, man, eight or so of us had ten minutes to take down Ifrit. Not surprisingly we failed (I was thrown into an Archer class and had no idea WTF I was doing) but nonetheless it was still a lot of fun. Because I have a history with Final Fantasy, and because I love a good MMO, I’ll definitely be giving this bad boy another shot in the future. 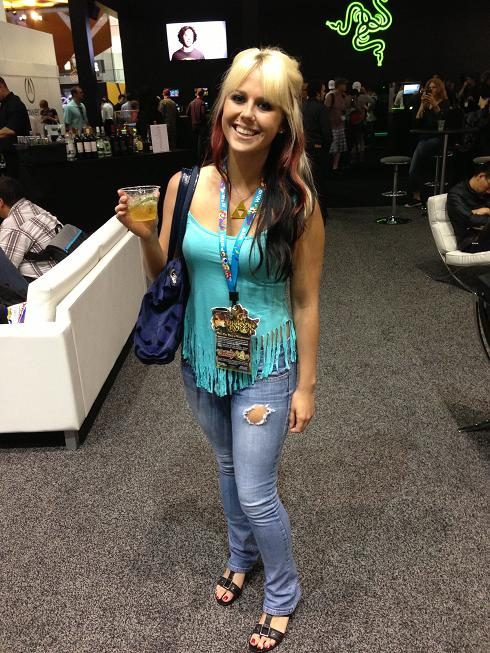 One of my favorite things about E3 (and there are many) is the awesome mini bar always lingering in the middle of the show floor. I had an hour until my next appointment, so I figured WHAT THE HELL. I’ve been go-go-going for four days and been workin’ my butt off so it’s time for Mr. Jack Daniels and I to become acquainted (for the hundredth time). So, I did the media-esque responsible thing to do and stopped for a quick drink. 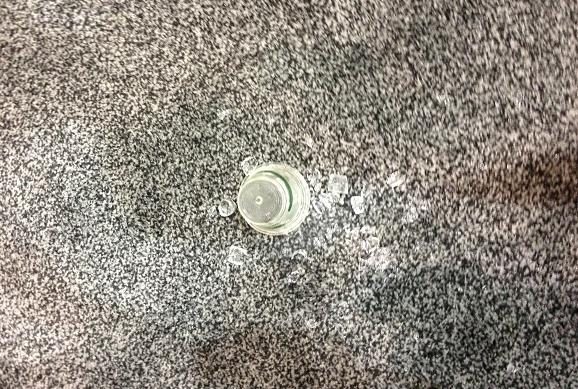 Yeaaaah. I went to pull out my phone and um dropped it all over the carpet. BUT NEVER FEAR; I QUICKLY FIXED THINGS AND BOUGHT ANOTHER.

After consuming Jack, I headed to the Nintendo booth and went hands-on with Super Mario 3D World and Mario Kart 8. I don’t have a heckuva lot to say about Mario Kart 8 EXCEPT THAT IT WAS TOTALLY LEGIT AND AWESOME BIZNATCHES. I’ve always loved that series, and it looked and felt better than ever. If you’re a fan of the series, trust me, you’ll want it!

I also dorked around a few stages Nintendo had set up: 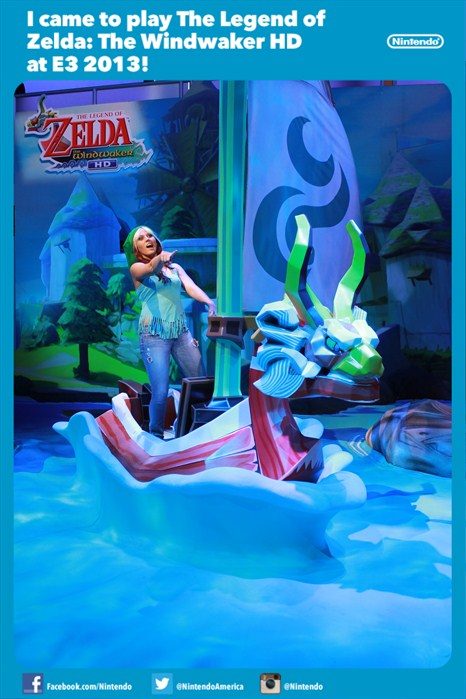 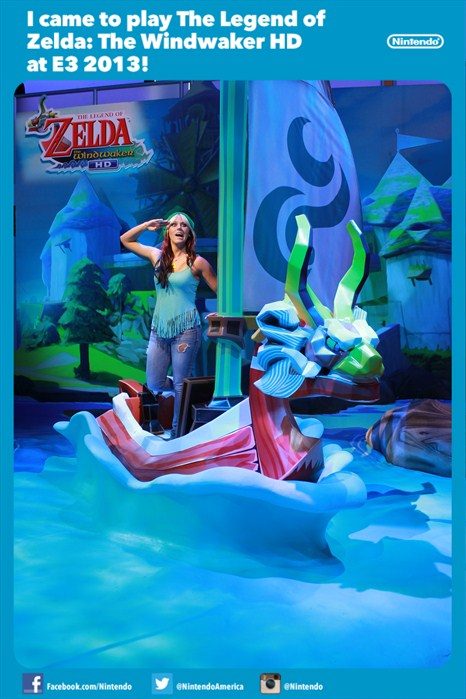 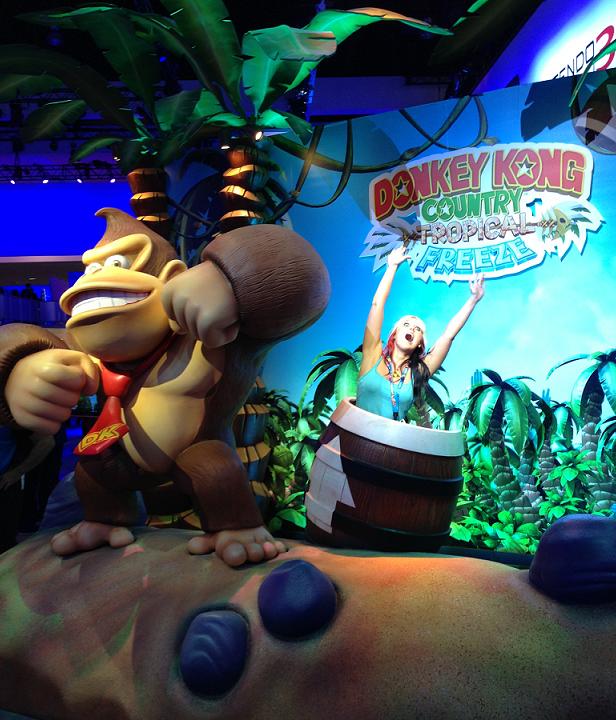 Soon after it was time to head back to the hotel and write a few articles, but there was a Saint’s Row party starting in 30 minutes and I REALLY wanted to be there. I was one of the fortunate few to receive an invite, but if there’s anything I’ve learned from the past about E3 parties it’s this: being invited doesn’t guarantee you admittance. The party was only a few blocks away from the convention center so thought I’d try my luck and wait in a *hopefully* short line, *hopefully* receive a wristband and *hopefully* wave aforementioned wristband in front of the bouncers after writing my articles, which would *hopefully* let me walk past everyone all baller-like later that night. …Did that make any sense at all?

Either way, my plan worked. I received my wristband and the bouncer’s word that I could come back at any time, wave my wristband around and gain immediate access to the party.

After doing adult things like writing articles and washing E3’s grime off of my body, I finally got my blonde butt to the Saints Row Party around 8:30 or so (it started at 6!) and people were already drunk off of their asses, dancing, socializing, etc. (Again, gotta love open bar!) UNFORTUNATELY, because I only received my wristband and didn’t actually enter the party earlier that afternoon I missed out on an amazeballs swagbag full of Deep Silver games, but oh well. I — and I think everyone — had such a fantastic time at that party it barely left a dent on my happy meter. ;) 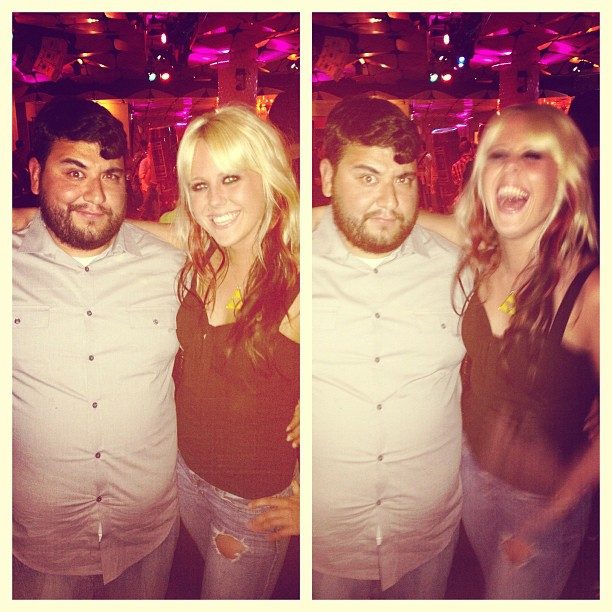 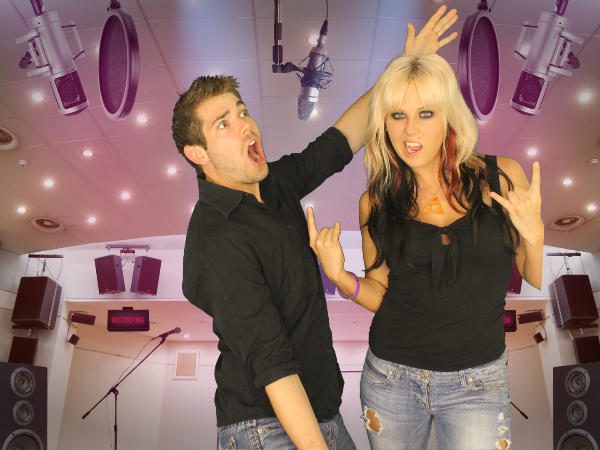 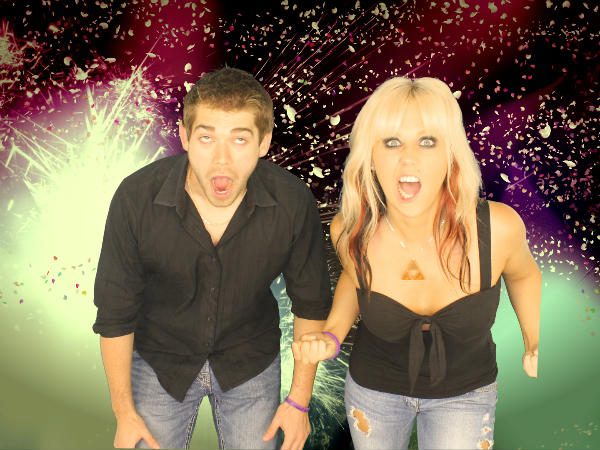 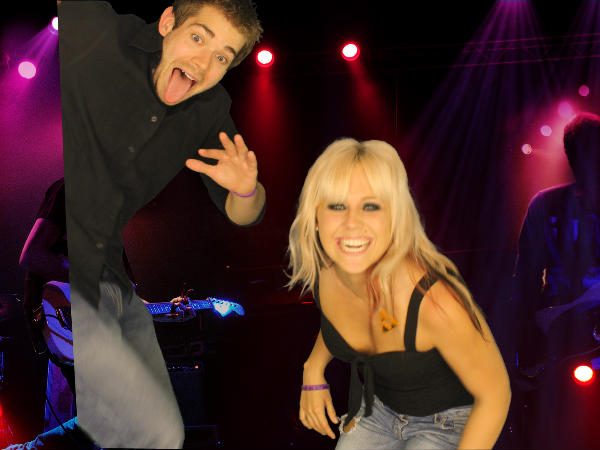 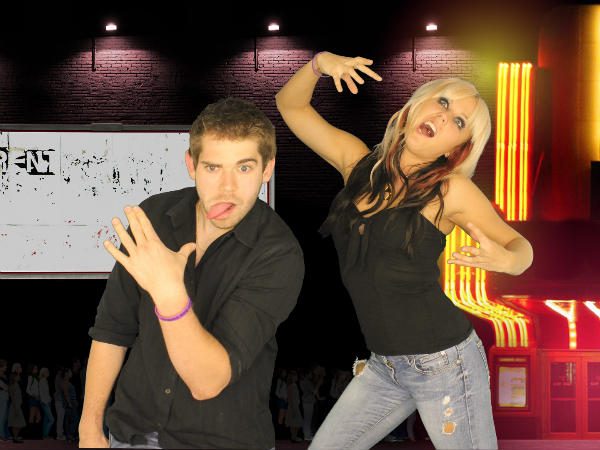 I…well, there you go.

I represent BlondeNerd.com with the highest amount of dignity, pride and sophistication.