There was SO much to see at Emerald City Comicon. There was also a lot to, uh, purchase. And I mean A LOT. But I was a good kid—I somehow managed to walk out of there with enough leftover money to pay rent. Who won’t be homeless this month?! THIS CHICK!!! ::fist pound::

Unfortunately I don’t have enough time to do an entire recap at the moment, but until then I have something utterly amazing to show you. 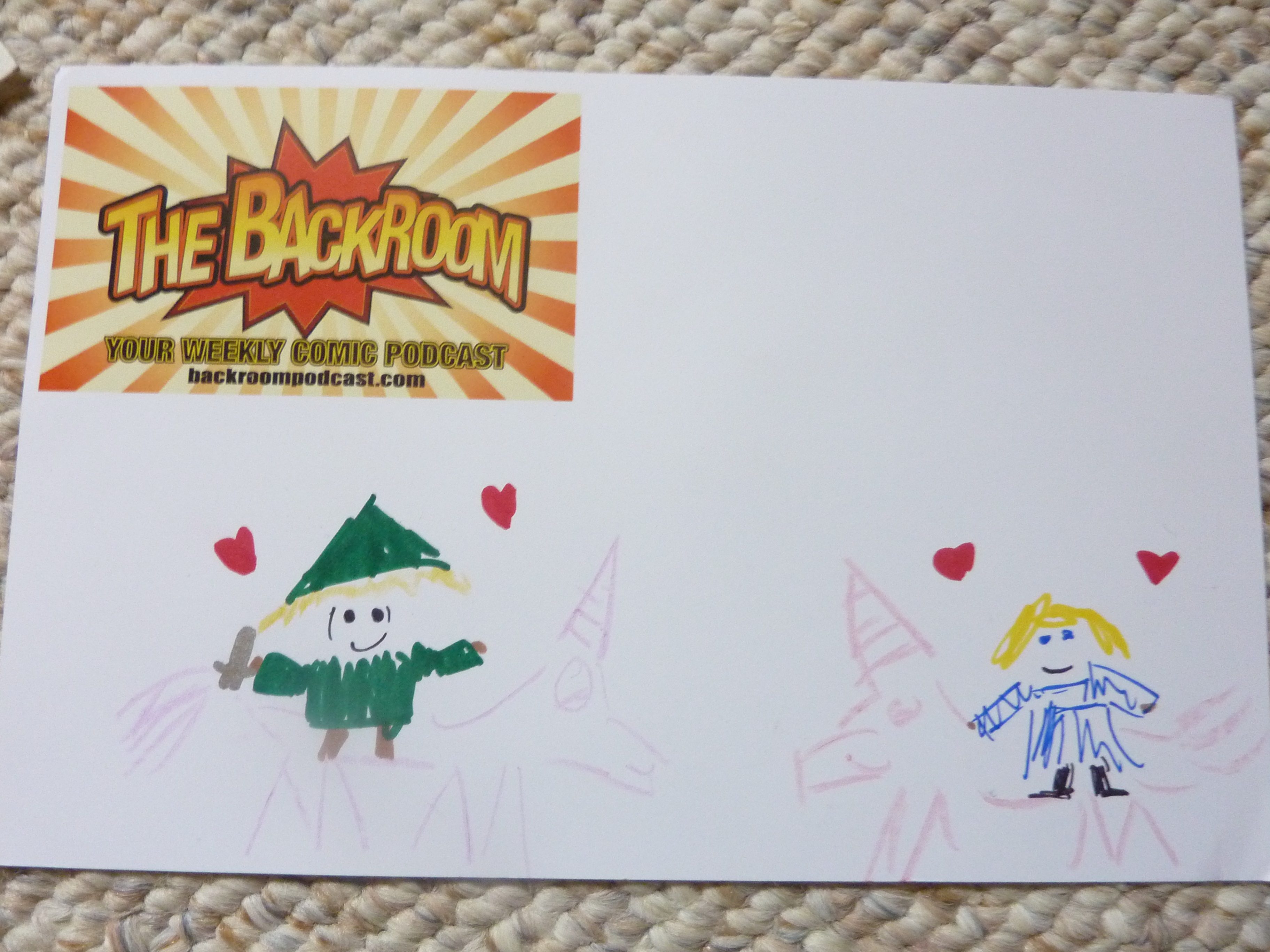 Seeing as that sketch now lies in my Zelda shrine, I figure it’s time to get a photo for my other shrine: MY DRAGON AGE SHRINE. /fangirl

I asked them if they knew who Alistair was. To my approval about half of them did, but the kind gentlemen who would be fulfilling my perversions via sketch hadn’t a clue, so I whipped out my phone and pulled up a photo of the firecrotch wonder and placed it in front of him. And while I can’t remember my exact words, I believe I asked for something along the lines of “a photo of Alistair and I in a passionate act of romance.”

I am going to enjoy this sketch while it lasts. Knowing me and my unhealthy relationship with Alistair, there’s a good chance it will end up kind of…ahem…dirty in a few weeks.

Just out of curiosity…how hard is it to hang photos on your ceiling? Above one’s bed? I mean, I’m just wondering….