Let me catch you up to speed courtesy of my numerous Twitter updates. Pay attention to the dates…

Oh, yes, this shit is happening to me. Have I mentioned that I’m, ooooh, I don’t know…TWO hours away from completing Mass Effect 3? I haven’t mentioned that yet? Oh. Because I am. (If you follow my Mass Effect 3 game log, you’re probably thinking “WTF mate? You’re far from two hours away!” I’ve progressed a LOT further since I posted my last entry.)

Kiddos, I’m in the middle of a gigantic SNAFU which will not allow me to progress in Mass Effect 3 for my 360 decided to stop reading discs at the utmost unfortunate time.

I’m pretty sure I’ve tried everything lil’ trick on the internet to get this bad boy working and it still won’t work. Thank God I have a Best Buy warranty — although I’m wondering if the manufacture’s warranty is still valid. I’ve only had this 360 for a few months, and from what I’ve heard the manufacture’s warranty allows for an insta-replacement, whereas the Best Buy warranty requires that my 360 is tested on the spot, and if it doesn’t work for them they’ll send it to be fixed somewhere.

In any case, since the 360 was only booting up half of the time I went to the store and purchased a flash drive to save my game files on. 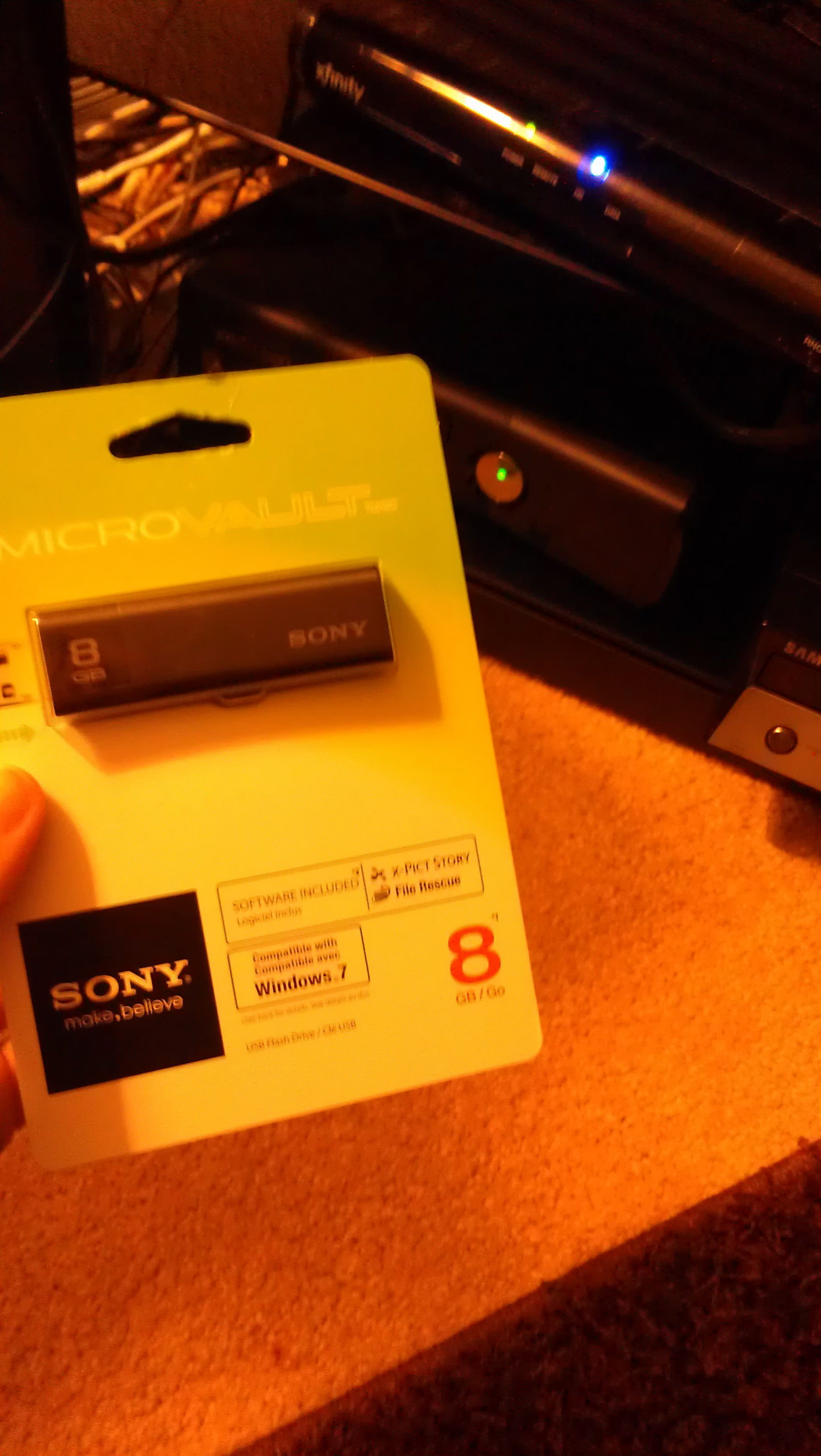 I was able to save most of my save data onto the USB, but for some reason a few saves weren’t able to make it on there…not sure why…egads. Now I need to take my 360 to Best Buy tonight and have it fixed. I meant to do it this weekend, but I was too busy being lazy.

In the meantime, this is what I’m playing: 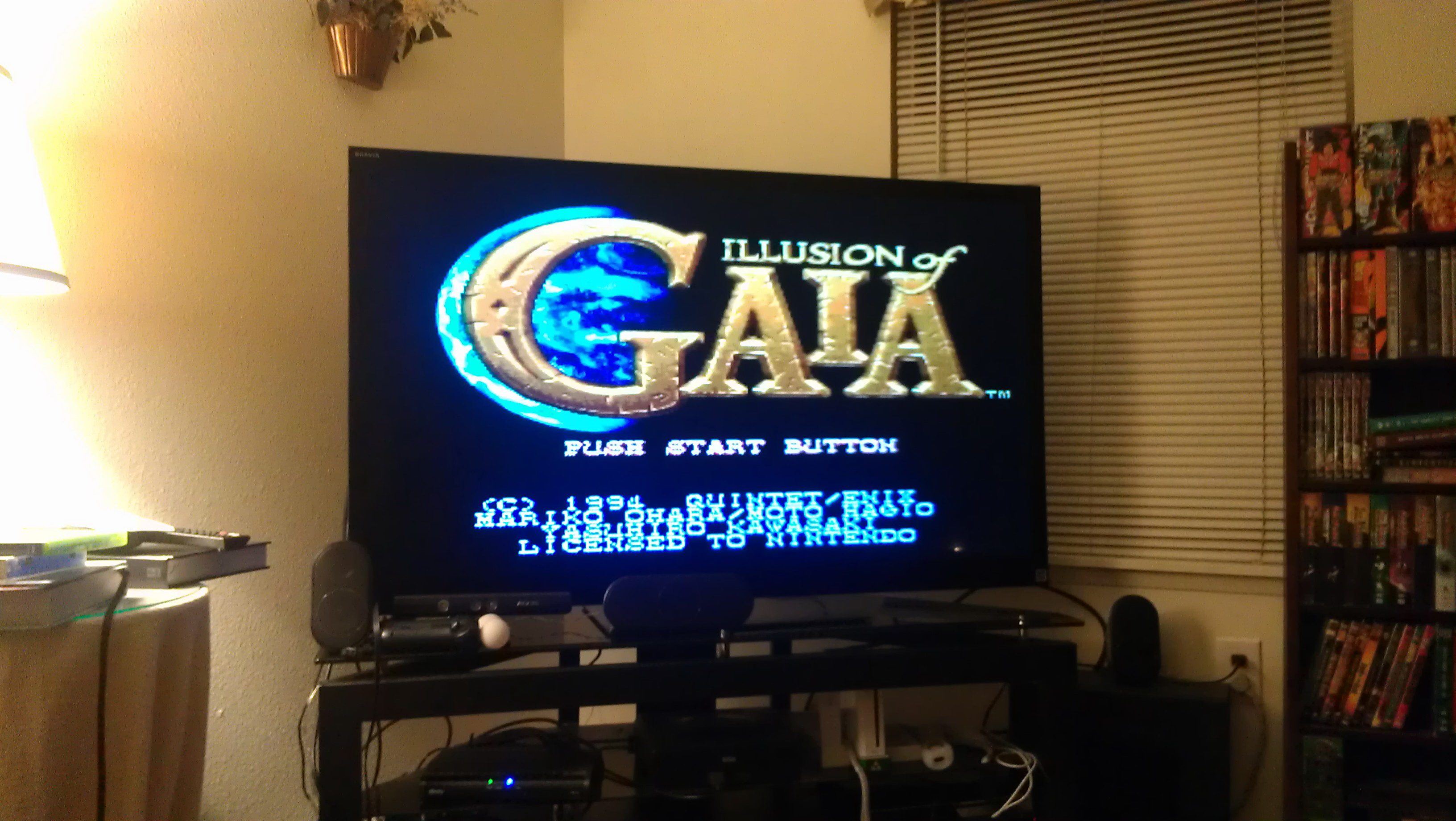 AND IT STILL WORKS AFTER ALL OF THESE YEARS!