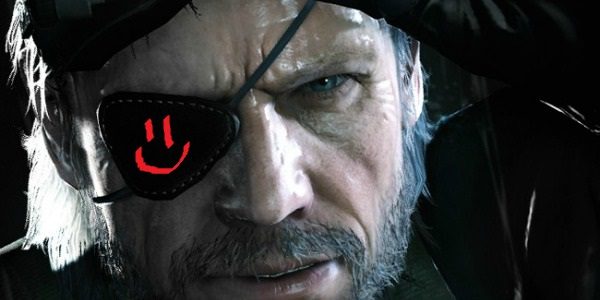 Word on the street is that Metal Gear Solid: Ground Zeroes can be beaten in four hours. We’re talking side quests, console-exclusive missions and all. As expected, a metric butt-ton of people are rubbing their metaphorical beards themselves if the price tag is worth it.

As someone who hasn’t delved into the franchise since, well, since my existence, I will likely pass on this one. I can’t say it would be ludicrous to spend the money for a four-ish hour game, though, because if this was a Dragon Age title you best believe I’d drop $50, $60, $70. I guess the best thing you can do is consider this a PSA and do what you will with your cash-ola.

Thoughts? I mean, it’s not like the game is going to cost you the same as a full-fledged title, so that’s good. I can see where people would be disappointed if you’re talking from a pure content perspective. Four hours just ins’t enough time to spend with a man they’ve grown to love.