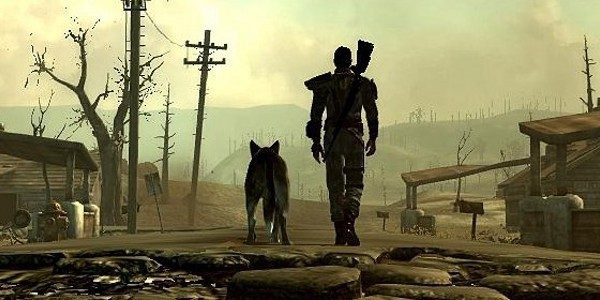 I know, I know — this story “broke” nine or so days ago, and I meant to write about it then, but life happened (I dunno, Alistair became IRL and we made a billion babies or whatever) and I didn’t get around to it. BUT I’M GETTING AROUND TO IT NOW so brace thineself.

So. There’s a dude in Siberia. Dude in Sibera has a wife. He has a job, he has friends. He has a life. But then this 28-year-old dude picked up this little game (ha) titled Fallout 4. “I’ll just play on evenings!” he said. (Not really. Those are my words, but he apparently intended to only play for a few evenings which is BULLSHIT who buys Fallout 4 and is like, “Eh. Only a few days of this and I should be good.”)

Well his little idea of only playing on evenings turned into “RAAAHHHH I’M SO ADDICTED I’M GOING TO PLAY FOR THREE WEEKS STRAIGHT HOLY SHIT THIS GAME IS AMAZING FUCK MY FRIENDS FUCK MY WIFE FUCK EATING AND DRINKING FUCK MY JOB, I’M GONNA FALLOUT 4 UNTIL THE COWS COME HOME BABY!”

Seriously, guys. For three weeks, this is what went down: He stopped eating/drinking. He ignored his wife (who then left him). He forgot about his friends. He was fired from work. And now he’s suing Bethesda for (what roughly translates to US monies ) $7,000. He has a statement. It is below. Read it and laugh.