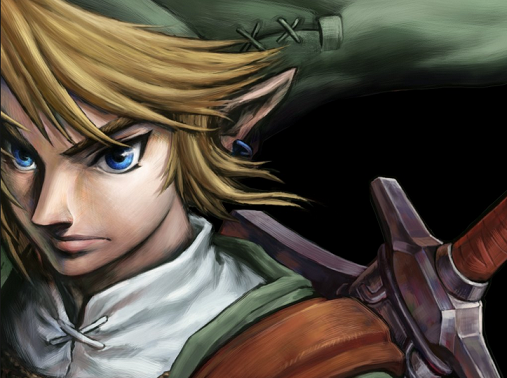 All you need to know going into your weekend is that The Wall Street Journal is reporting Nintendo and Netflix have teamed up to produce a live-action Zelda series, and apparently Netflix is going for a PG version of Game of Thrones.

Via The Wall Street Journal:

The video streaming service is in the early stages of developing a live action series based on “Zelda,” about an ordinary boy named Link who must rescue a princess named Zelda and save a fantasy world called Hyrule, said a person familiar with the matter. As it seeks writers to work on the show, Netflix is describing it as “Game of Thrones” for a family audience, this person said.

CARRY THE FUCK ON MY ASS. I’m trying, TRYING to remain calm amid this chaotic news of awesomeness because DAMMIT I don’t want my heart to be broken. Please, Nintendo. Please let this be a thing. PLEAAAAAAAAAAASE!!! /throws self on ground, begs, grovels, cries.

If this WERE true, I would love to see something more, like, “Game of Thrones for teenagers” instead of families, but hey, at this point I would take a freakin’ stick figure live-action Zelda series.

Are you excited about this even being a possibility? Or are you nervous? Does it give you the anxiety-shits?