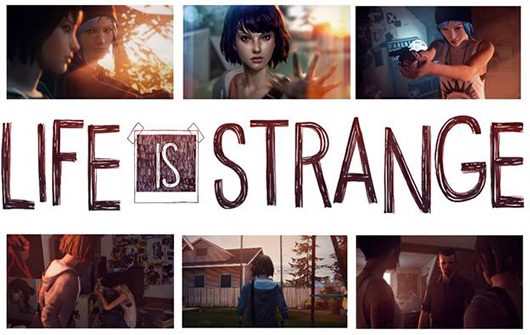 I dived into Life is Strange knowing of its existence, without knowing much about it. …Does that even make sense? Anyway, for that reason alone I won’t talk too much about the story of Life is Strange, as I think you’d be pleasantly surprised going into it blindly. You should know that it’s an episodic “graphic adventure series” (I quote Wikipedia on that one) developed by Dontnod Entertainment and published by Square Enix. The first episode will run you $4.99.

Like most episodic games, the choices you make in Life is Strange will affect the story. Nothing new there. However Life is Strange implements this rad “rewind” feature (the feature itself is an integral part of the story, it’s not just there to be there) that allows you to go back and change your responses and decisions…to a point. The rewind feature must also be utilized to complete puzzles. The puzzles are nothing extraordinary, but they’re fun. 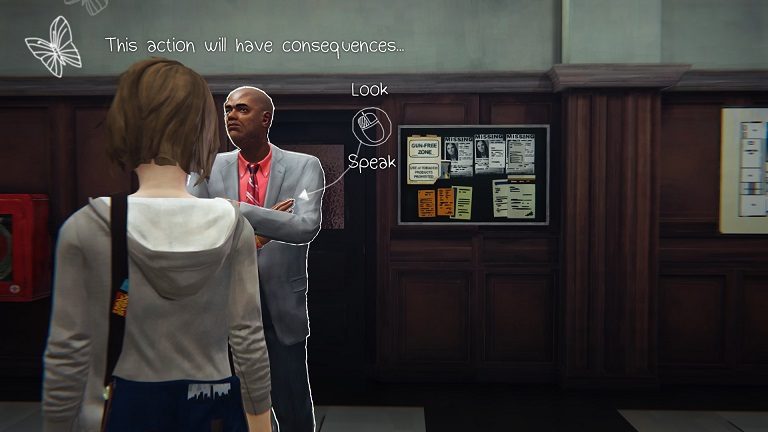 The facial animations and voice acting may be a bit off and wonky at times, especially compared to other games (like Dragon Age: Inquisition) but I didn’t find it to be a consistent issue that negatively affected my experience in any way. It’s just one of those things you notice once in a while, y’know?

So far, my favorite part about Life is Strange is its unique story and relatable characters. I’ll go more into that below, but before I do let me say I highly encourage everyone to give it a shot. For $4.99 the “risk” is well worth it.

If you’re sold and want to go into the story blind, stop reading here. If you’d like to know a bit more, keep going. I’ll keep things as spoiler-free as possible. 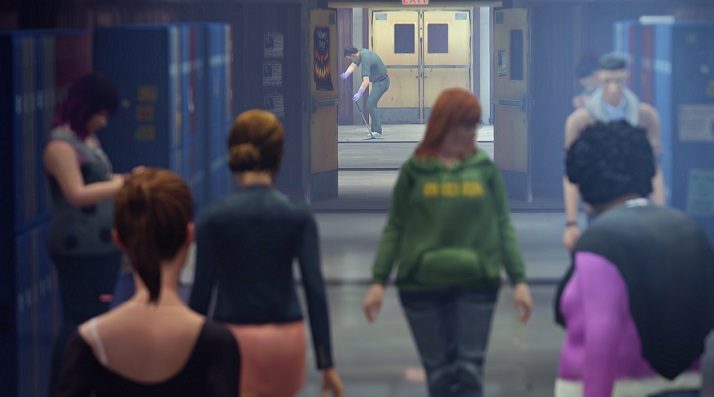 Life is Strange follows a quiet high school senior named Max who has been accepted into the academy of her dreams, Blackwell Academy. But the longer she’s there, the more she realizes it’s not this haven of hard-working, mature, angelic students she had hoped it would be. Nope, the academy has typical high school drama – something she desperately tried to escape by leaving her old school. And you can’t have high school drama without high school students, amirite?

I’ve heard complaints about how stereotypical Life is Strange’s characters are. And I get it. I mean, there’s the popular, bitchy rich blonde girl Victoria with her loyal posse of minions. Then you have the asshole football jock Nathan and his crew. Overweight, loner nerd-folk. The skater boy clique with their hats, disheveled hair, skater shoes and sweatshirts.  (There are several more characters, but delving too far would only spoil.) 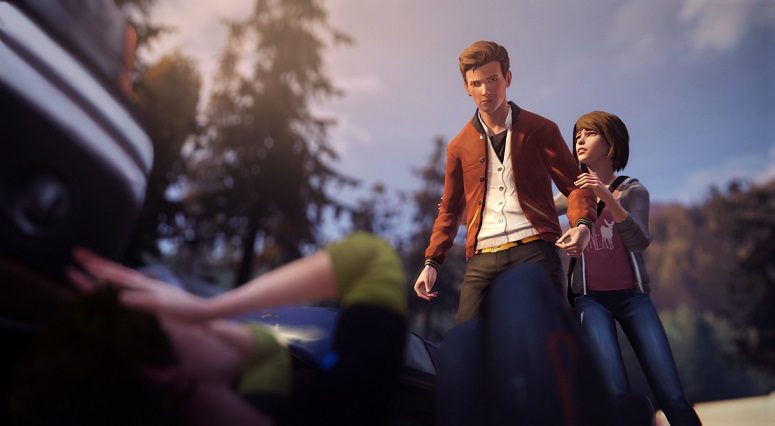 But as stereotypical as these characters are, for me personally, it all resonated. Thankfully my high school didn’t have as much bullying (that I saw, anyway) as Blackwell Academy, but I can put a name of someone I really knew to every character I encountered in-game. Nathan, the jock? 100% a guy named Adam I shared History class with. Victoria? Totally this girl named Amanda I had the displeasure of knowing my junior year. The main character, Max? She’s practically me.

The first episode of Life is Strange paints a vivid picture of what a typical day at Blackwell Academy is like. We find where Max fits in, and where she doesn’t. We learn about the kind of person she is and about her past. But it’s not all kosher. There are many difficult decisions that need to be made in Episode 1. I won’t say more than that, as I really, really don’t want to give away the episode’s twists and turns.

THAT’S ALL I’M GIVING YOU.

Now plz take my word for it. Give ‘er a shot. BUY SOMETHIN’ WILL YA!