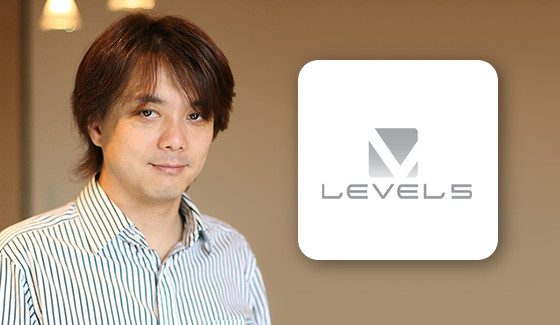 Akihiro Hino, Level-5 president, was talkin’ about 2016 and all that ::pops confetti:: during which mentioned that all sorts of new titles will be announced for the upcoming year, as well as “a sequel to a very popular series.”

…okay, deep breaths…UMFFFFFFFFF. But SERIOUSLY. Would Dark Cloud be classified as a “very popular series”? I mean, it didn’t perform great, but then again it didn’t perform horrible, either. (I believe the first Dark Cloud sold 800,000 units worldwide.) OR ARE THEY TALKING ABOUT WHITE KNIGHT CHRONICLES OR LAYTON OR I DON’T EVEN KNOW WHAT ELSE THEY COULD BE TALKING ABOUT.

I, like many others, often shout to the sky (more specifically, to Level-5) in regards to how badly we need Dark Cloud 3 in our lives, so I’m SURE Level-5 knows of the sea of thirsty gamers needin’ some Dark Cloud goodness in their lives. And HEY. Dark Cloud was JUST ported to PS4 as their “OH HEY WE KNOW EMULATE PS2 GAMES!’ dealio. So. SO. That’s something.