Okay you guys, shit is getting ridiculous. I’m seriously running out of room in my woman cave and I’m scrambling to make more. But where there’s a will, there’s a way, and thankfully I have will. Or a will. Or the trait of will. I have something that resembles a will.

As you may recall I used to have a short shelf with a little television resting on top.

But as the months have gone on I’ve discovered I never use the television, and like I said, I’m scrambling for more room. So the only logical step would be to remove that television AND put in a larger shelf, right? …Right. “Logical”. SO FUCKING LOGICAL.

I’m only enabling myself, you know. 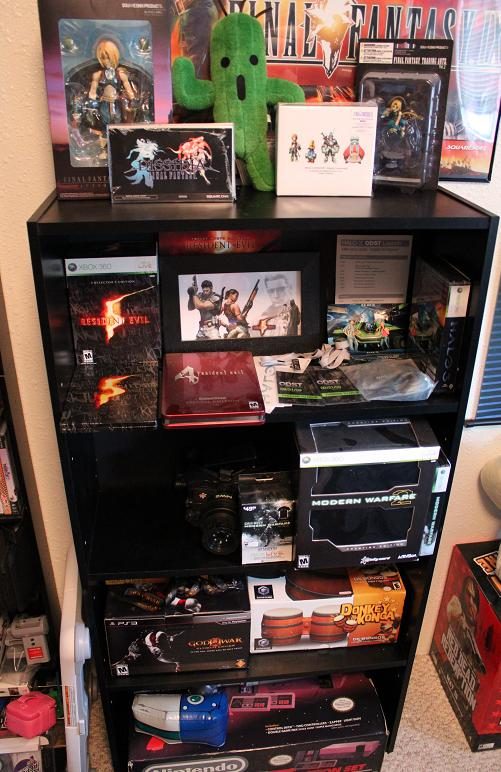 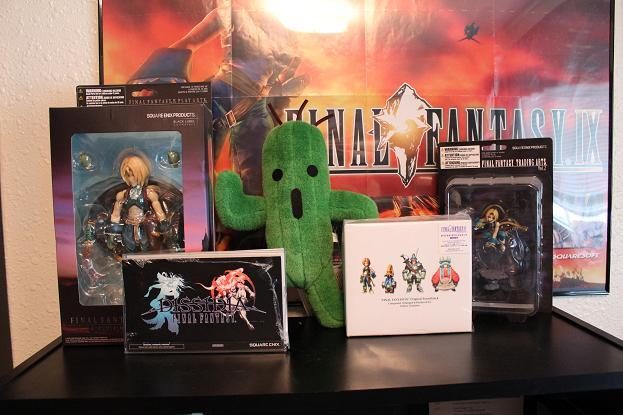 I also rearranged a few things and made a mini zombie shrine:

Things look okay, right? I mean, it doesn’t look like my woman cave is littered with a fuckbutt-ton of games I have yet to blog and/or make videos about, r-r-right? 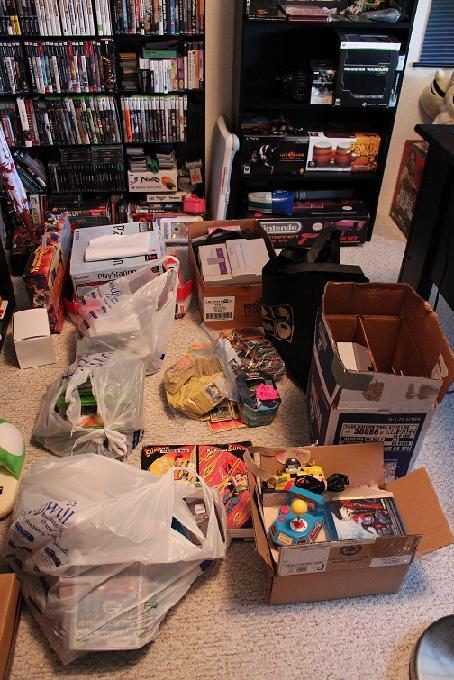