I swear I am a loose cannon. I am so freakin’ unstable it is not even funny.

So, while browsing Reddit I came across this photo. 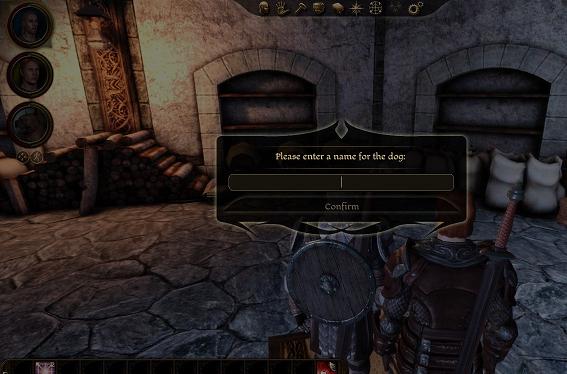 I don’t know why this photo was on reddit, nor do I care; all know is I took one look at that photo and creamed myself. See, when an obsessed freak like myself looks at a screenshot of Dragon Age: Origins it powers this undying flame inside. It makes me go batshit crazy until I play it straight through…again. Because  when I see that screenshot I know Dragon Age: Origins hasn’t even began to unravel it’s awesomeness. Then I think of said bundled up awesomeness and what’s to come, and it all comes rushing at me like a…like a big bull. On crack. A big cracked out bull with a red towel over his eyes.

So, anonymous redditer, thank you for making me think about Dragon Age: Origins at the worst possible time. I was *this* close to starting up a new file last night. And if that would have happened, I would have had to blame you for the demise of this website, my social life and the relationship with my family.

But there is hope for a Dragon Age addict like myself. My broseph Tony sent me this DM on Twitter last night: This automatically makes him my favorite person in the world, and it gives me someone to live vicariously through (meaning unlike with the Reddit user, I can harass, poke and prod Tony for details about his adventure.)