As you may or may not know I’ve been dedicating my life to all things Dragon Age as of late. With Dragon Age: Inquisition’s release date less than a week away (SQUEE!) it is my duty to cram as much lore and knowledge into my brain as humanly possible. And what is the best way to do that? By replaying the first two games, Dragon Age: Origins and Dragon Age II, of course!

(I promise this will tie into the headset. I promise I’m not using this as an excuse to rave about one of the best video games of— okay, I’ll stop.)

I’ve played Dragon Age: Origins more times than I can count, but Dragon Age II and I had a bit of a rough history and thus I’ve only completed one playthrough. Despite our…differences…I wanted to give the game another go before Inquisition’s launch. So, several weeks back I booted the ol’ girl up once again. Around that time the lovely Mallory of SteelSeries reached out to yours truly and dropped some serious headset knowledge on my ass. Not only that, but she hooked me up with a lovely gift: A SteelSeries v3 Headset. 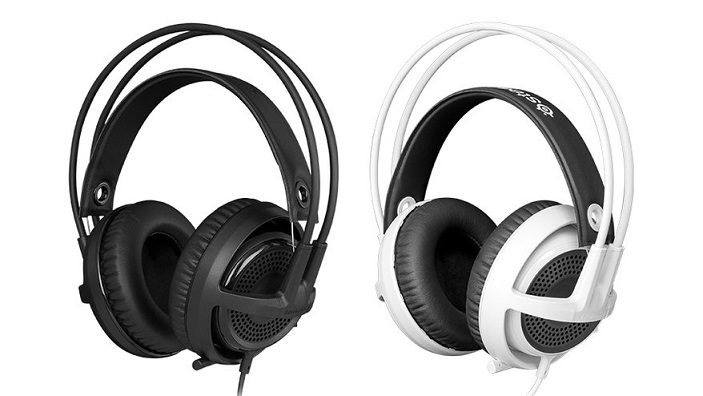 Thanks to the time counter on DA II I known I’ve worn the headset for roughly 27 hours, and hooo-ly crap. Talk about making the quality of EVERYTHING better.

The sound with this thing is incredible and the amount of detail the v3 picks up on is quite impressive. Everything from the background noise to the banter between party members is ridiculously clear and distinguishable. In turn, my experience with the game is amplified. (No pun intended. ;D)  Not only that, but this is by far the most comfortable headset I’ve ever used. I’ve worn the v3 for hours and hours at a time and have never had to remove it due to comfort issues which is a HUGE deal for me. (I seriously get headaches from wearing glasses because of the pressure on my temples.) It’s fully adjustable and I have yet to experience it sliding around my head — another huge deal — AND my Gunnars fit under them with ease. Everything is seriously a win-win.

For more nitty-gritty details on the SteelSeries Siberia v3 Headset, check this page out. I’m tellin’ ya, for $99 you can’t go wrong.