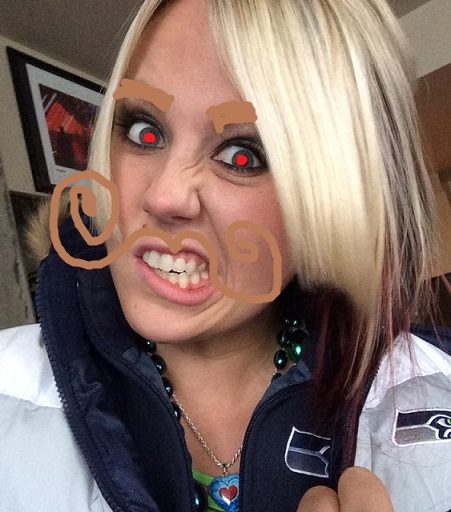 Can I ask you guys a favor? I’m working on a new project, and for this project I need some ideas. I’m gonna keep it kind of vague for now, but I pinky-swear promise I’ll tell everyone more down the line.

Ho-kay, so, what are some typical scenarios in-game that just make you go WTF?!

In a nutshell, think of scenarios that simply don’t make logical sense.

Thank you soooo much. I’m excited to tell you more! :D