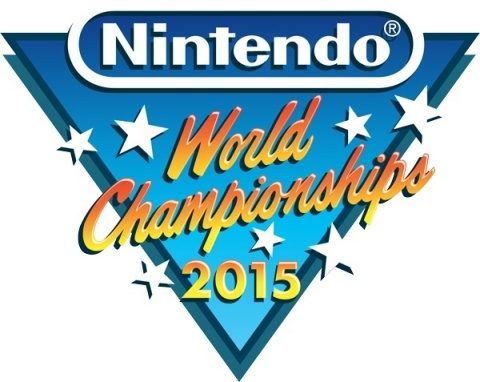 So, you want to compete in the 2015 Nintendo World Championships?

If you’re 13 or over (note: if you’re only 13, this is probably not the most appropriate website for you) and have nothing going on May 30th, you may partake in the qualification rounds at the following Best Buy locations.

“The qualifying competition will feature the Championship mode of the Ultimate NES Remix game for the Nintendo 3DS family of systems,” Nintendo said in their press release. “In this mode, players will take on a series of three score-based challenges in Super Mario Bros., Super Mario Bros. 3 and Dr. Mario. “

“Games and systems will be provided at each location, although Ultimate NES Remix is available now in stores and in the Nintendo eShop for anyone who wants to start practicing for the competition.”

The top scorer from each location will head to Los Angeles for the final event, which takes place on June 14th. The final event will feature multiple rounds and a “variety of Nintendo games.” Nintendo is also hand-selecting another eight competitors, who will be revealed at a later date.

I HOOOOOOPE at least some of you decide to partake. Me? Even if I were to qualify, which I wouldn’t because Dr. Mario just ain’t my thang, I’m worried it’d interfere with E3 media stuffs. But if it doesn’t, you KNOW I’m gonna be watching those final rounds in person.