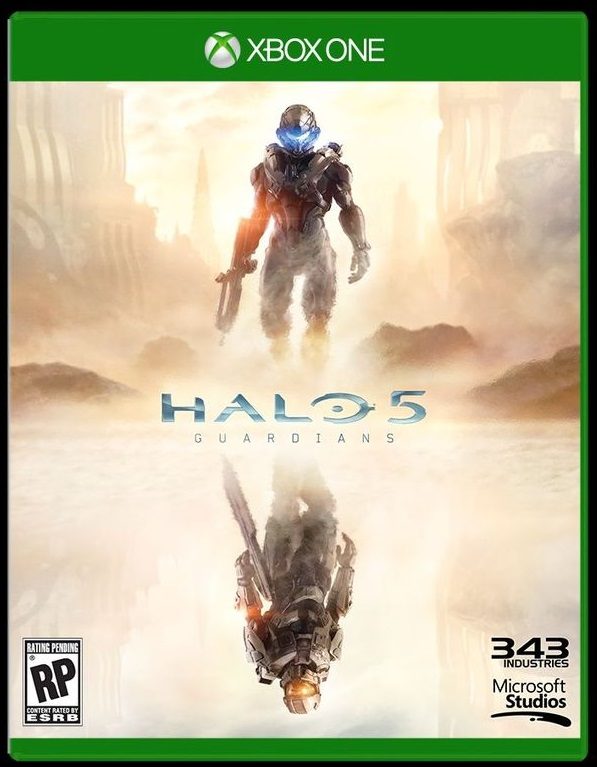 YESSSSSSSSSSSS!!! Friday, you have started off rather by roundhousing all sorts of ass.

Microsoft and 343 Industries have announced Halo 5: Guardians. Not surprising to, well, anyone, the game will be an Xbox One exclusive and will grace our lives with its presence in fall 2015. Get excited, folks, because this is going to be a beast. It’s being built from the ground-up for the Xbox One AAAAAND 343 created a brand spankin’ new engine for this bad boy. Also, 60 FPS.

“In the past, “Halo” games have pushed the Xbox forward, showcasing the console and its ecosystem in entertaining and innovative ways,” says General Manager Bonnie Ross. “Making a “Halo” game that runs at 60 frames per second, on dedicated servers, with the scope, features and scale we’ve been dreaming of for more than a decade, is non-trivial. It’s a task that we, at 343 Industries, are taking very seriously to ensure we deliver the “Halo” game that fans deserve, and a game that is built from the ground up for Xbox One.”

BUT THERE’S MORE! (At least there appears to be.) Check out the last section of the official announcement:

Your Journey Begins in 2014

Many fans noted that I was very deliberate with my phrasing on stage at E3 last year. I spoke about a “journey,” rather than a destination – and that journey definitely begins in 2014 with a giant leap, rather than one small step. We’ll give you much more information about our plans for this year at the Xbox E3 2014 Media Briefing on June 9, and we’re confident that “Halo” fans will be pretty excited about the special plans we have in store.So until E3, I’d like to express my gratitude to our massive and varied Halo community, whose energy, enthusiasm, criticism and kindness are the driving force behind what we do and what we hope to achieve in “Halo 5: Guardians.”

It was only in the past few years I made it a goal to play and complete every major Halo title in the franchise. ::puffs chest out:: I’m proud to say I accomplished this valiant task and I’m even prouder to say I freakin’ love this series so freakin’ hard and I’m so freakin’ excited to see some freakin’ footage at E3 and FAPFAPFAP.