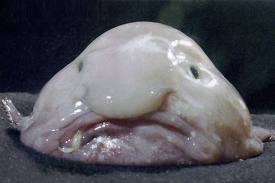 This isn’t relevant to my interests as I don’t play any of these titles online — but hey, some of you are bound to, so it’s my duty to alert you and stuff. Ahem. Sony will discontinue online support for Gran Turismo 5 on May 20th, 2014 and Resistance: Fall of Man, Resistance 2 and Resistance 3 will lose support on March 28th, 2014

When I first read the news I was a bit shocked; I thought these games had only recently been released. Wasn’t it just last month I was flipping my buddy Beez some major e-shit because Gran Turismo 5, easily his most anticipated game at the time, was delayed a month before launch? Nooo, no it wasn’t. That e-shit flipping occurred over three years ago.

Other games that are losing support next month are MAG, SOCOM: Special Forces and SOCOM: Confrontation.

Let me know if this news uber-bums you out. If it does I’ll give you a hug.