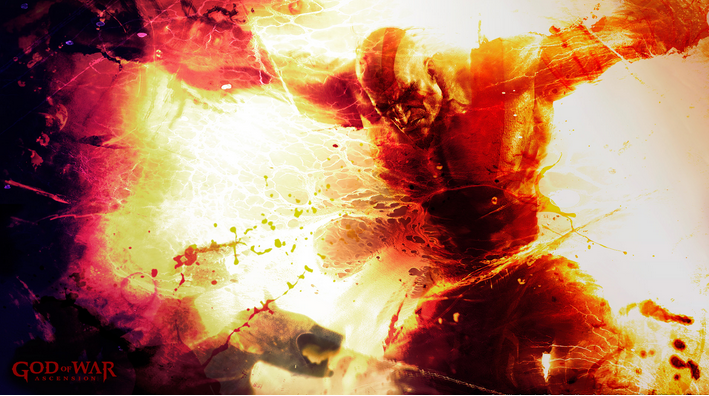 While most journalists were gallivanting about and enjoying their review copies of God of War: Ascension, some of them became butthurt upon unlocking a trophy — titled ‘Bros Before Hos’ that is acquired after Kratos kills a female character. If you find yourself offended by this, try not to get your panties in too tight of a bundle, as Sony Santa Monica has addressed the issue.

“We have created and will soon push out a patch for God of War: Ascension that alters the title of one of the game Trophies. The text was offensive to some members of our community and impacted their enjoyment of the game. We are endlessly committed to ensuring that our community can fully enjoy the experiences the team has created. As such, we’ve addressed the feedback and amended the Trophy in question.”

A day-one patch has implemented a trophy title adjustment that will change ‘Hos” to “Foes”.  So….’Bros Before Foes.’

I understand how someone could be offended by this, I really do — but as someone who is rarely offended I’m probably the worst  person to speak on their behalf. Therefore I will just say that I, personally, was not offended by the original title ‘Bros Before Hos’ and would have chuckled upon seeing the trophy. (I mean, if you’re going to be playing a title of the God of War series, chances are you’re not expecting warm and fuzzies.)  However, I applaud Sony for being empathetic and nipping this SNAFU in the ass before it turned into an (even bigger) PR nightmare.

If you’re interested in reading some of the OP/ED articles posted by industry bigwigs about this topic, I suggest Jim Sterling’s and Adam Sessler’s.