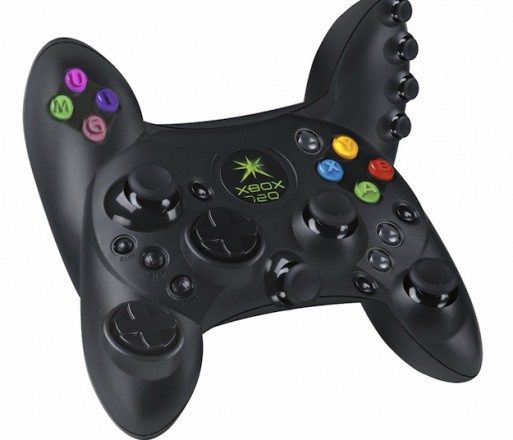 Ahem. Sorry. I got distracted.

GameStop’s CEO J. Paul Raines recently sat down and talked next-gen with Games Industry International. During the interview (which can be read here if you’re into GameStop’s POV and all that), Raines teased that the “world is going to stand up and take notice” when Microsoft’s next baby making machine is unveiled.

“We’ve been spending a lot of time with Microsoft, but we have to let them take the lead on this, but it will be a very hot, compelling device. They are doing some really cool stuff, and I’m eager to hear them start their announcements because I think the world is going to stand up and take notice.”

While that’s not much of a “OH MY GOD I’M GOING TO RIP OFF MY PANTS AND HUMP WALLS BECAUSE I’M SO EXCITED!” inducing statement (I mean, c’mon, doesn’t everyone get a little wrapped up in next-gen shenanigans?) what you can possibly take from this is that this might-sorta-kinda debunk all of that Xbox-720-won’t-play-used-games mambo-jumbo we’ve been hearing about for quite some time. I can’t imagine that the CEO of GameStop — a company that thrives on used game sales — would be all about the Xbox 720 if the console was going to, like, directly conflict with his business model.

But in any case, take it as you will. Hopefully we’ll hear soon enough for ourselves!