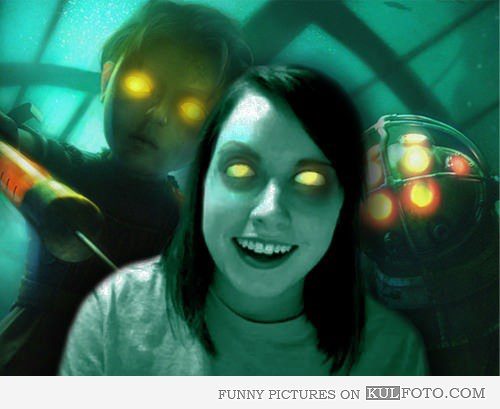 Honestly, I don’t even know how to start this blog so I’m juuuuust going to paste the original story below:

“Heather Hayes, 24, burst in to a supermarket – naked from the waist down – and assaulted her lover in front of shocked shoppers.

She claims Eric Zuber had been playing his Xbox for TWO days with pals and had refused to sleep with her.

Zuber fled their flat to a convenience store to call police after redhead Hayes flew in to a rage.

Cops in Pennsylvania, US, said that Hayes had bitten her boyfriend’s arm and grabbed his testicles before he fled.

Zuber called police from the Lansford Turkey Hill convenience store before Hayes turned up half naked and began screaming insults at him.

They took the pair to a local police station where Hayes explained that Zuber would not have sex with her.

She explained to police that she was not wearing any trousers because she had been trying to seduce Zuber before she ended up attacking him.”

So, like, I have so many questions. I guess the first (and most important) question is what game was homeboy playing? I mean that’s the most important thing to take away from this entire story. What game could possibly defer a man from sexual intercourse with a crazy half-naked woman? And my condolences to the poor dude — not only did he have his nuts yanked, he was pubically (see what I did thar?)  humiliated and accused of not wanting sex in front of “shocked shoppers”.

Ah, fuck it. I have so many other questions but admittedly I can’t get the mental image of this entire cluster going down.