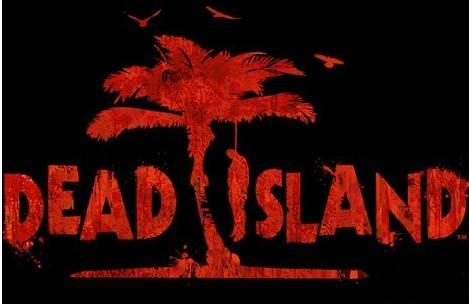 Anywhozers, the ESRB has deemed the cover art for Dead Island inappropriate, stating that it isn’t compliant with industry advertising and marketing guidelines. Their primary concern is that a “much broader audience” than that of which will actually purchase the game will see the covert art, and their souls will be forever scarred and traumatized. I may have made that last part up.

The US cover art will be censored, but the in-game logo will remain unchanged.

Let’s take a look, shall we?

You know what? I prefer the censored logo. Here’s my personal opinion: if you’re going to market a game that focuses on zombie survival horror, a hint of zombie should be portrayed in the cover art, especially for a new IP such as Dead Island.

If I were browsing the game rack at my local GameStop and saw the uncensored cover art with the dude hanging from a tree, I would assume that this was a video game that takes place on a dangerous island with an ongoing string of murders, done by group of living, breathing, yet sick and twisted individuals, but not by zombies. On the other hand, the censored cover art clearly depicts a human figure as a brain-eating shambling pusbag, with the hunched shoulders, crooked neck and rigid arms. The title of Dead Island + zombie figure = OHAI. Interest piqued.

What do you think?