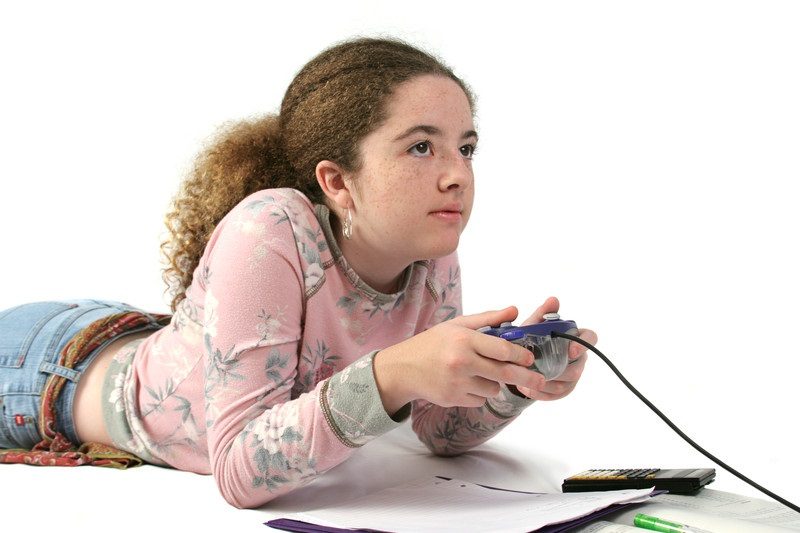 Many women still put up with unfortunate sexism in the video game industry from other pro players. Not helping is the “Gamer Girls” stereotype, which presumes that the majority of female payers either don’t play as much as they claim or only do it to seek attention. Here’s a list of five tough professional females to prove them wrong:

Marie-Laure specializes in fighting games, particular the Soul Calibur franchise. In 2001 she participated in her first ever competition and placed second as the Vice Champion of France. The name of the game was Soul Calibur II and Marie-Laure was only nine years old!

Since then she has ranked among the top three in fighting games at over forty tournaments through Dead or Alive, Soul Calibur, and Street Fighter. Her consistent success and record making plays have earned her a career as a professional video game player, but have also lead her to becoming a promotional success in France for Soul Calibur V and co-host of a French television show.

Kat’s initial popularity came from a top twelve finish in a 2006 worldwide Dead or Alive 4 competition. At the time she was an Elite Member of the PMS Clan, an online gaming group dedicated to creating a positive and competitive environment for female gamers. Since then Kat has moved on to become the founder of Less Than 3 (LT3), which promotes similar ideas of respecting female gamers and encouraging competition. Another main interest of the group is cosplay, which Kat also enjoys.

Her fame continued to build after being drafted to play Dead or Alive 4 and selected to participate in the final WCG Ultimate Gamer Show, which she won. Kat currently works for IGN’s Pro League as a lead broadcast analyst.

Ranked among the top League of Legonds players in the United States, Cheryll’s above average gaming skills eventually landed her a spot on Kat’s aforementioned LT3 team. Her position on LT3 involves mentoring and spokesmanship as well as recruiting recruiting more players to LT3’s Leauge of Legends team. Determination and hard work are two of Cheryll’s defining traits, as she refuses to let any unfortunate circumstances set her back.

Although she’s also an avid game player and Sony fan, it was Amie’s cosplay talents that landed her fame. Her Final Fantasy XIII-2 cosplay of Lightning was officially recognized by parent company Square Enix and kickstarted her reputation, which lead to numerous contracts by comic book publishers to create and model costumes for promotional purposes.

Vanessa surprised a few people in 2007, when she became the first player drafted in the newly founded Championship Gaming Series. This also made her the first ever female player to be drafted into a full-time professional gaming team. Her expertise in fighting games, particularly Dead or Alive, no doubt assisted in the decision and she continues to hold dominance in Dead or Alive competitions.

Regardless of what games they play and how they express their love for it, these five women are proof that girls can kick butt in the gaming world too.