BOOOOOOOOOOM. Literally. Ha. Get it? …I know I’m a terrible person.

Well here we go! I’m willing to bet 99% of you have soiled your pants. To be completely honest, I’ve never been able to stick with a Fallout title, and the only reason is because it’s hard for me to immerse myself in post-apocalyptic settings (unless it’s a zombie apocalypse, that is). But, dammit, your hype has made me hype and I’m going to do my best to stick with this one. <3

Fallout 4’s official website has been up and down all day (it launched prematurely earlier this morning and was promptly taken down, but now I think it’s just being pounded with a million tons of traffic) but from the early leaks we learned the game will take place in Boston, thanks to a screen grab that depicts Scollay Square. 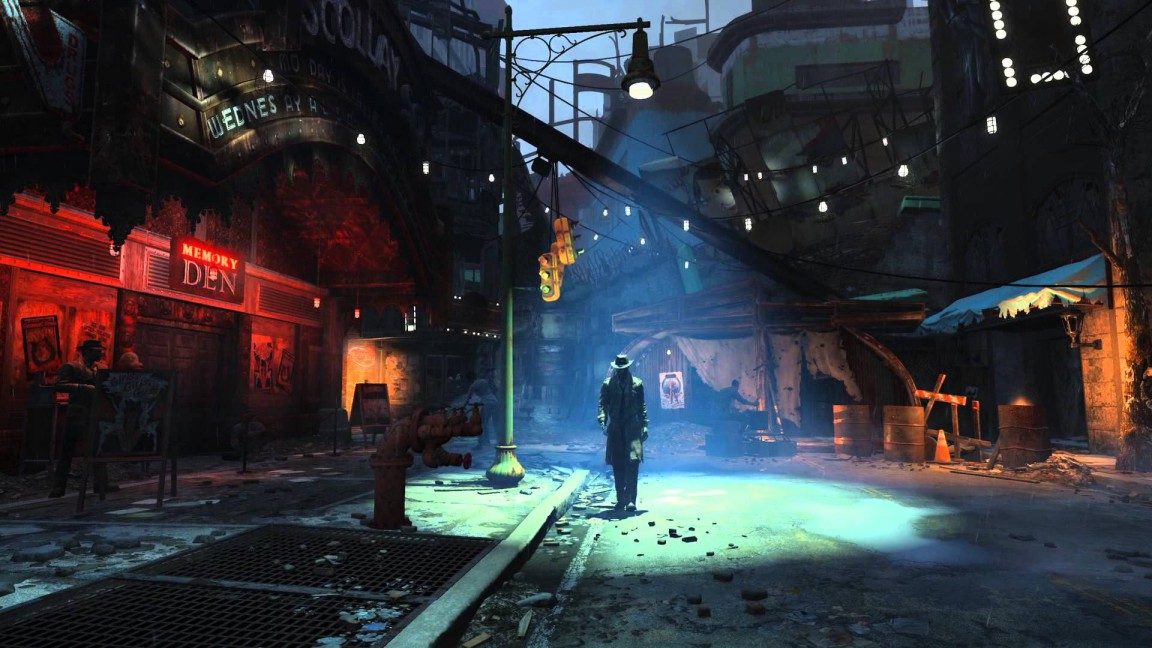 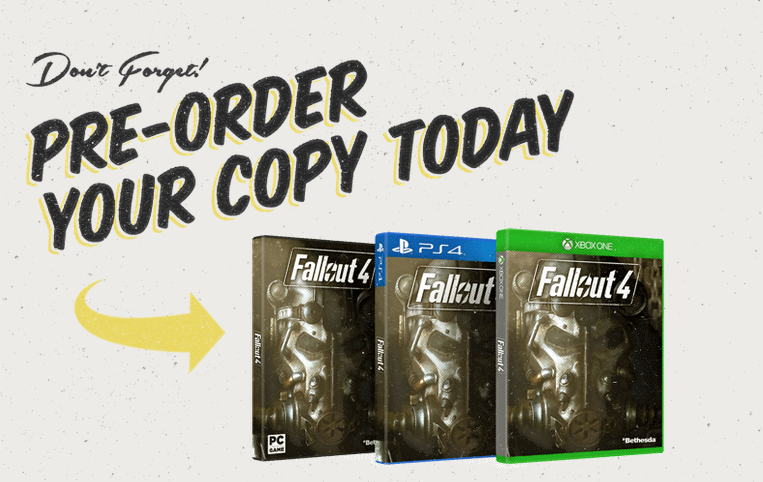 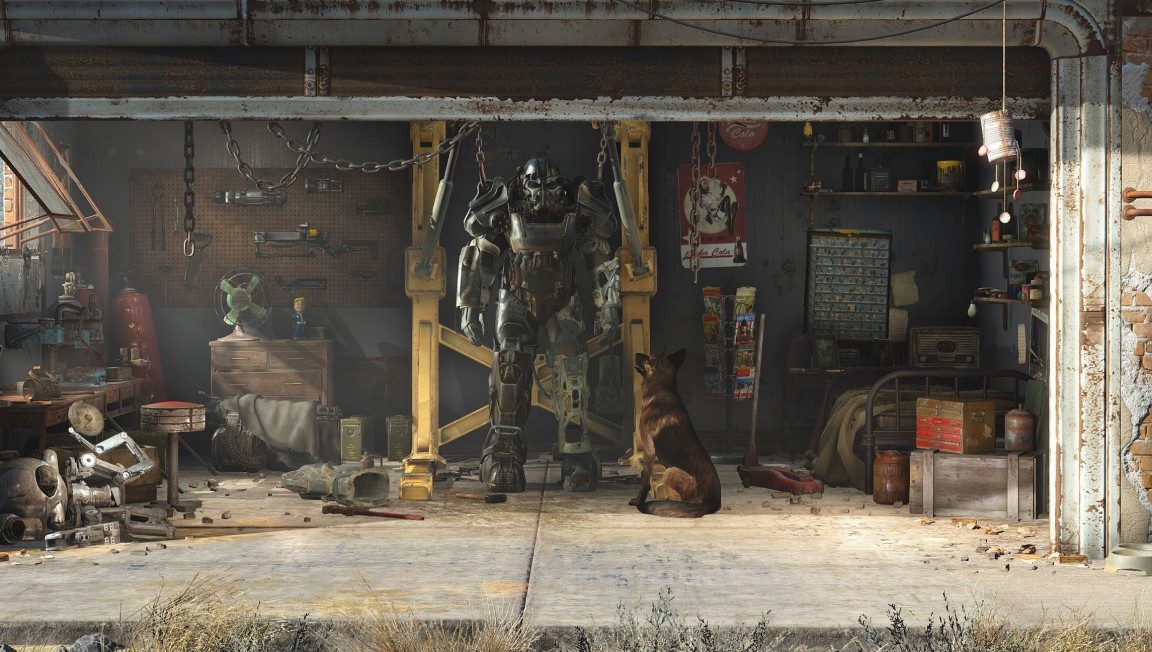