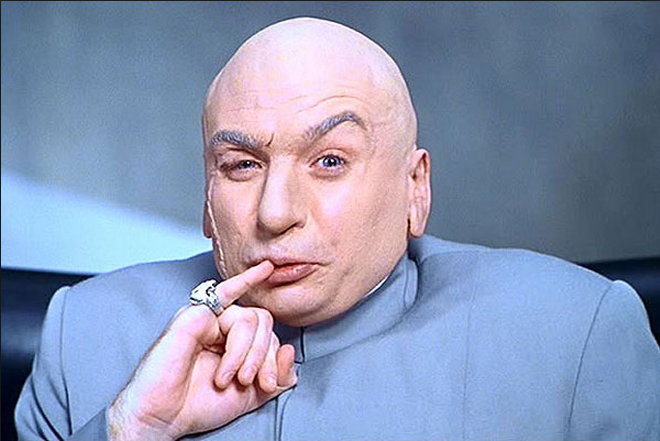 Facebook just announced that they will be dropping a whopping $2 billion dollars for the acquisition of Oculus Rift.

A Facebook press release reads: “While the applications for virtual reality technology beyond gaming are in their nascent stages, several industries are already experimenting with the technology, and Facebook plans to extend Oculus’ existing advantage in gaming to new verticals, including communications, media and entertainment, education and other areas. Given these broad potential applications, virtual reality technology is a strong candidate to emerge as the next social and communications platform.”

CEO Mark Zuckerberg wrote a novel on Facebook — which you can read here — where he explains Oculus will continue to operate independently, and that Facebook won’t be changing any of the “big plans” Oculus has.

“We’re going to focus on helping Oculus build out their product and develop partnerships to support more games. Oculus will continue operating independently within Facebook to achieve this. But this is just the start. After games, we’re going to make Oculus a platform for many other experiences. Imagine enjoying a court side seat at a game, studying in a classroom of students and teachers all over the world or consulting with a doctor face-to-face — just by putting on goggles in your home.”

HEY FACEBOOK! I have this cool thing where I, like, uh…well, damn. I don’t have anything Facebook would want to buy. But maybe I should come up with something because I could sure as shit use $2 billion.