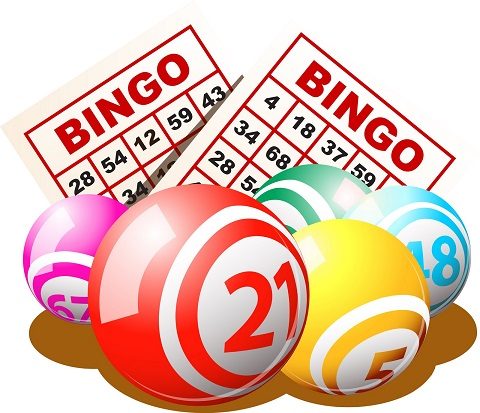 What comes to your mind when we say bingo? While for some people it might just be a game their grandmother used to play sometimes with her friends, for others it might be a game just like any other. However each year there are over 3 million people in the UK who play bingo in land based bingo halls, while more than 100 million play online bingo worldwide. The game of bingo has always been popular, and has experienced a revival in its popularity in the last few years as this game has highly evolved with time. This game has been able to keep up with the latest trends and demand of players in the form of mobile bingo which is the most technologically advanced way to play bingo.

Recently mobile bingo and mobile slots have been the two major areas in online gaming industry that has seen an incredible growth. With the affordable price of mobile devices such as laptop, tablets and smartphone and their easy availability on the market, plus the easy access to the internet from nearly everywhere, these have been some of the key factors that have been instrumental in the resurgence in popularity of these games. One online bingo site that has been constantly following this trend and innovation so as to be in line with technology is called Lucky Pants Bingo, where mobile bingo and mobile slots is already available to its players who are able to play those game anytime and anywhere.

Bingo, just like slot machine has a long history, which is more than a century old. It is said that bingo was first played in Italy, where it originated from their traditional lottery game called “Il Guioco del Lotto D’italia” in the 1500’s, and from there it shifted to France in late 1700’s where it was called “Le Lotto”. This game was played traditionally by the aristocracy and wealthy Frenchmen, and while it was discovered across Europe by other countries, its variation changed to feature 27 squares, which took the form of 3 rows and nine columns which is currently known as the popular 90 Ball Bingo that have survived the test of time. The square for this variation of bingo ranges from 1 to 90 which are randomly arranged in the squares.  Players who were indulging in Le Lotto a few centuries ago saw a caller draw a wooden number token to read out loud the number, and if a player had this number on his card, he would cover it, and the first who covers an entire horizontal line was the winner, just like today’s version of bingo.

Bingo was also used as an educational tool used to teach children animals name, history, spelling and their time tables in Germany during the 19th century. The game then moved on to North America in the 20’s where its name was changed to “Beano” which players shouted when they had all the numbers in a row. Edwin Lowe was inspired by the game of Beano, and he brought back this game to New York where he played it with friends. It is said that one player was so excited to have won that he shouted Bingo instead of Beano and thus the name Bingo stuck. The game of bingo came back to popularity in the 60’s and has since been one of the most popular games played. Since then bingo has evolved significantly from its humble origins and it has made a transition over to the online version of bingo such as at Lucky Pants Bingo where players can now enjoy mobile bingo.